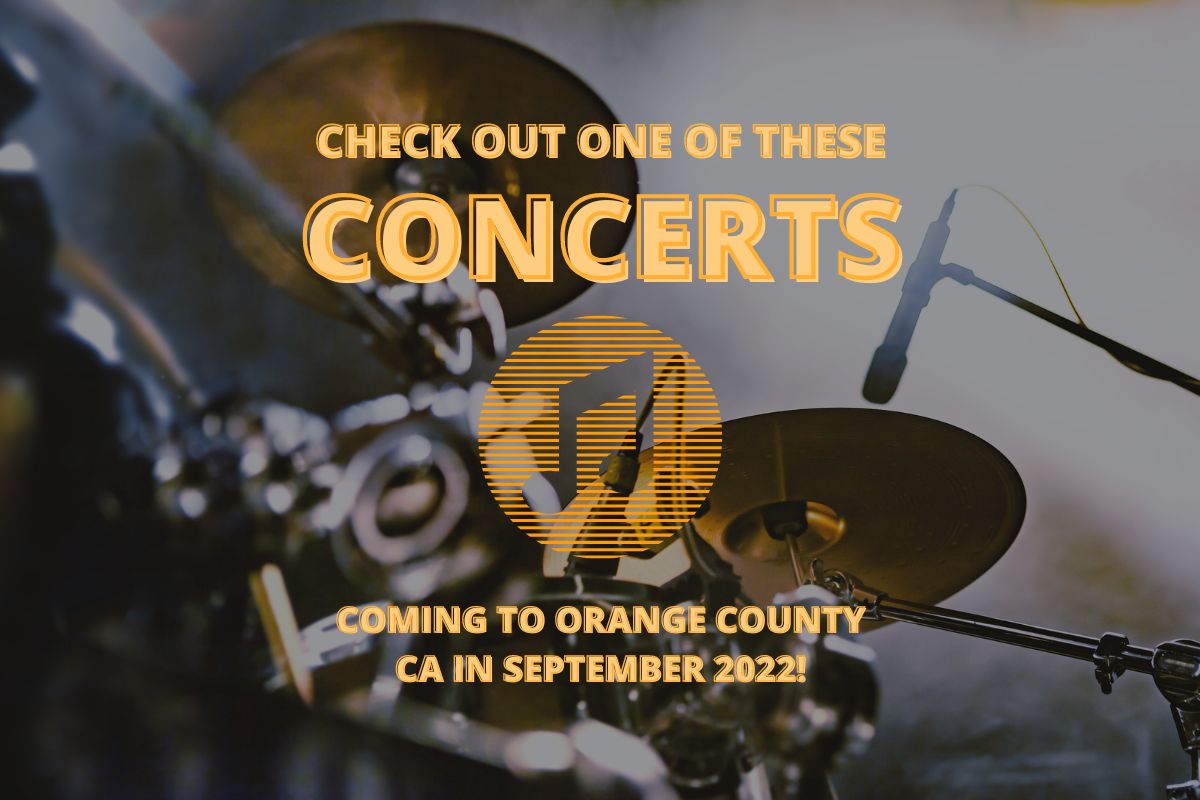 Fall’s just around the corner, but just because school is in session now doesn’t mean that the Orange County events stop! Even if this isn’t your favorite time of year, there is still plenty of joy in some of these concerts that are scheduled very soon! No matter your personal taste in music, you are bound to find something you’ll enjoy! Check it out!

Do the kids love hearing their favorite songs being covered by other kids their age? Then this is the perfect opportunity to introduce them to Kidz Bop! If you are a younger parent, perhaps you even had their CDs when you were a kid. In that case, it would serve as a nostalgic experience!

He was raised in Zacatecas, Mexico, even though he was born in the United States. At the age of three, Aguilar made his stage debut while attending his father Antonio’s concert at Madison Square Garden in New York City. Aguilar played in a rock band called “Equs” when he was a teen, and the band’s short lifespan inspired him to create his debut album. Among other rock bands, Pink Floyd and The Who were Aguilar’s musical influences. Nevertheless, after leaving his teen years behind, he returned to Mexican regional music, fusing it with his modern pop influences to establish himself as a prominent figure in the Latin scene and launch a lucrative acting career.

Miranda Sings at the City National Grove of Anaheim (Saturday, September 10, 2022, at 8 PM)

Miranda Sings is a YouTube channel created by Colleen Ballinger, where she plays a character who believes she can sing, but she really can’t. The character has captivated audiences for well over a decade, and now you can see her in person for yourself! If you’re an Orange County resident and a fan of the channel, then you won’t want to miss this event!

Run for the hills… to the Iron Maiden concert! This band has been rocking for decades. Now, this 4-year long tour is finally coming to an end in October 2022. Why not see it for yourself if you are a good ol’ rock n’ roll fan?

The legendary rapper is coming to Irvine before you know it! He has written and performed outstanding songs in English and Spanish and used his platform to perform philanthropic work. This will, without a doubt, be one of the best Orange County events of the month!

Gloria Trevi is a singer and songwriter from Monterrey, Nuevo León, Mexico, and at age 54, she is still in her prime! Come on over and enjoy one of Mexico’s very best artists!

This blog is brought to you by Toyota of Orange, one of the most rockin’ among Fullerton car dealerships.