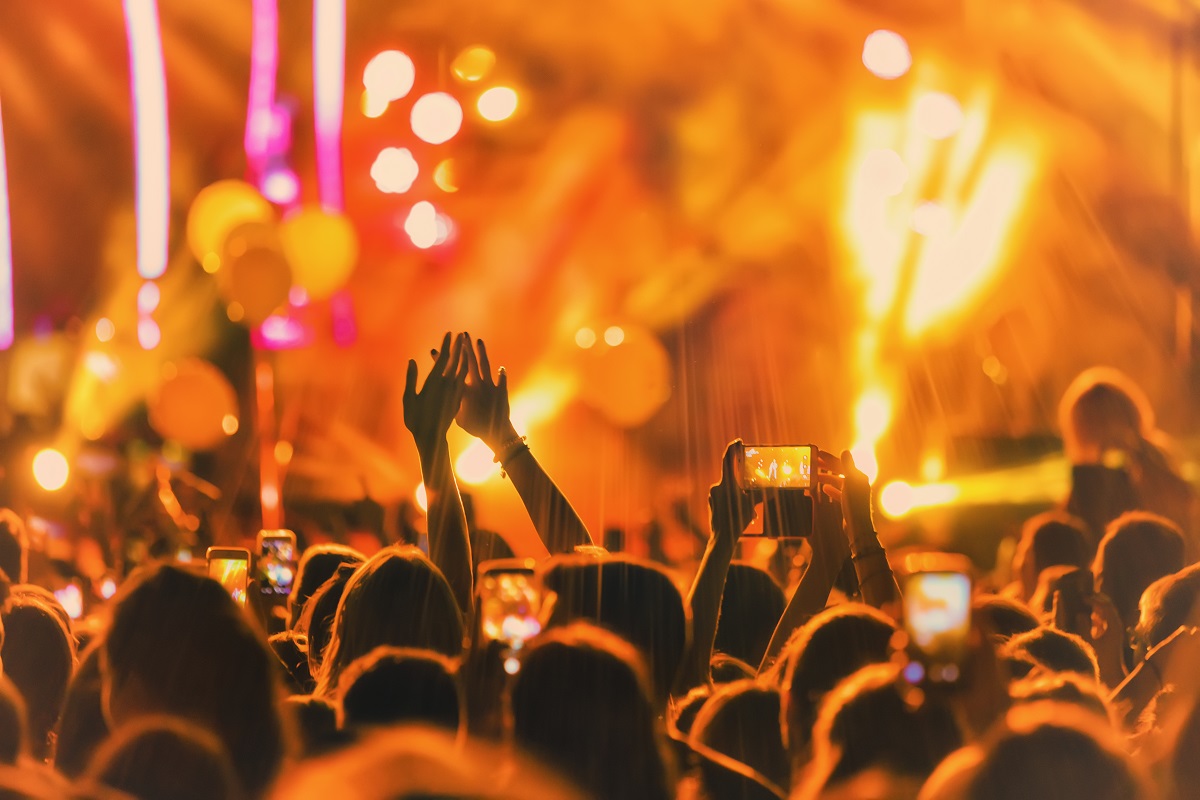 The things to do in Orange County this April will have you eating well and listening to epic music as you run to the beat when you cross the finish line.

Orange County never disappoints for exciting and fun-filled things to do when you aren’t working or running errands around town. Come join the fun and festivities so you don’t miss an ounce of fun.

Enjoy the surroundings and atmosphere of an Irish bar without ever leaving Orange County at Gallagher’s Pub HB. Head down on 26th April 2019 at 8 pm to listen to Tommy Tutone. If you are a fan of the 80s, you will probably remember Tommy Tutone first single “Angel Say No”, which reached the American Top 40. Their most well-known song was their 1981 single “867-5309/Jenny” that skyrocketed the charts. So, it’s a no brainer. If you like to drink like the Irish and rock with an 80s rock legend, head down to Gallagher’s.

If you don’t like to exercise in a conventional way, one of the things to do in Orange County is the Night Nation Run. It’s the world’s first running music festival, a mix of a music festival and fun run. There’s going to be a course with live DJs, Light Shows, Bubble Zones, Neon, and Black Lights. Once you cross the finish line you’ve reached the Epic Man Stage After Party which will feature Top Headliner DJs. Get your Early Bird tickets for just $29.99. The registration includes Race Packet, Glow Necklace, Free Giveaways, Admission to Official After After Party and of course, the best night of your life!

Chromatics with Desire & In Mirrors at The Observatory

Enjoy a show from the Chromatics with Desire & In Mirrors as you chow down on the most popular French-Canadian cuisine, POUTINE! Yes, Orange County is going to get spoiled April 30th with an amazing live show and tasty grub. There will be a vast array of poutines available, you can even custom make your own. Also, there will be sliders and a lot more tasty food options to choose from. A quick side note – a minimum of $15 on food per person is required to qualify for the parking and early entry program.  Chromatics promise to bring a captivating and soothing sound as you dine. The doors open at 8 pm so don’t be late!

You are never stuck in a rut for things to do in Orange County. If you are still looking for something to do, Toyota of Orange recommends going to Irvine car dealerships to test drive some of their latest models.