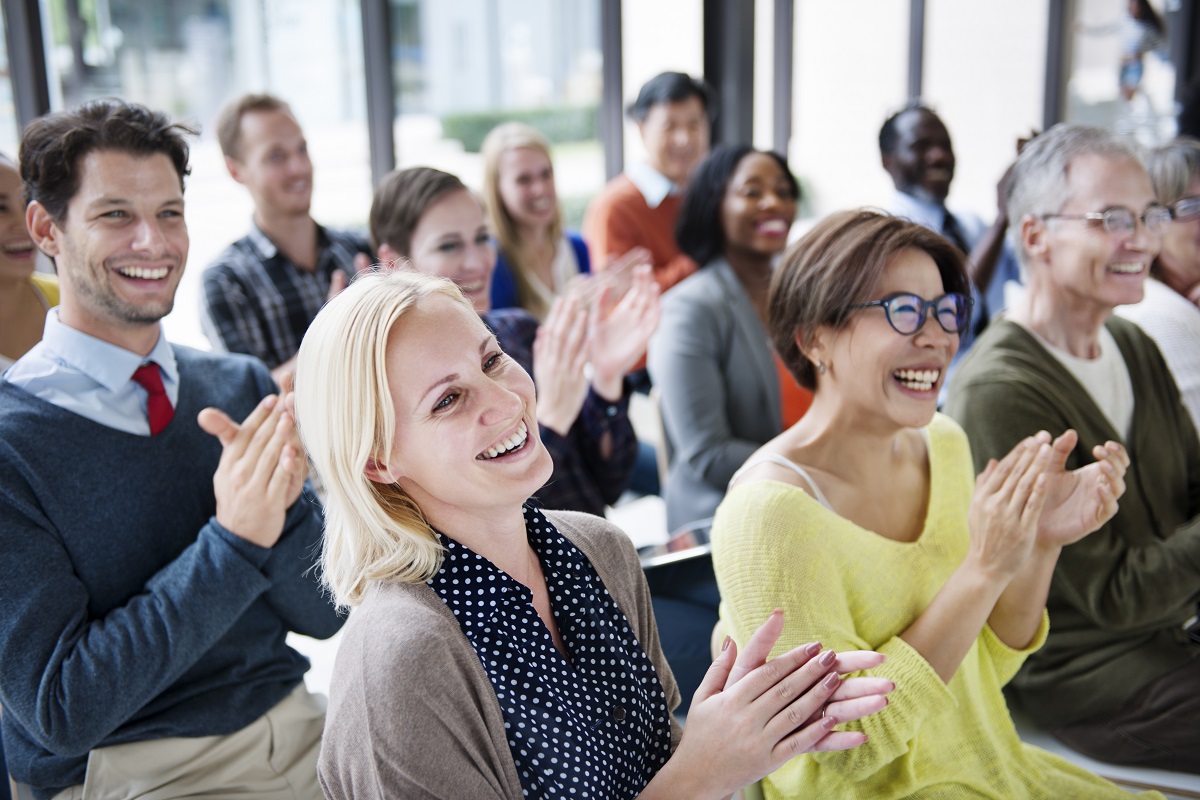 Another great lineup of Allstar comedians is around the corner to put that laughter back in your life. Here is your chance to see Hollywood’s best comedians. I am pretty sure you will laugh louder and smile a little brighter!

In this event, Donna Maine, David Rosenburg, Isac Flaco, featured comedian Rachel Dee, and Mr. Andre Kelley will be performing for a night full of laughter. So, be ready to laugh the night away with your friends. It is one of the best Orange County events, you can definitely expect unlimited laughter and to relax with a nice drink or 16 oz beer.

Donna is an LA-based stand-up comedian. She is super funny! Knowing the struggle of being a divorced working mom, Donna decided the natural next step for her was a stand-up comedy.  She was most recently a Finalist on The Funniest Housewives. She regularly performs at the Icehouse, Comedy Store, The Improv, Flappers, The Inaugural Palm Springs Comedy Festival, and Burbank Comedy Festival. Her schedule speaks for itself and obviously says a lot about her die-hard fan base and perfect humor.

Ever seen him on Netflix and Comcast? David is a comic based in LA. Apart from his Orange County events, he performs all over the country and has appeared on iHeartRadio, SiriusXM, the San Francisco Comedy Competition, as well as the World Series of Comedy Main Event.

Flaco (his stage name) was born with Marfan syndrome and knew from an early age that pain is an inevitable aspect of life. Although, this didn’t stop him from embracing his identity with all of his heart. He incorporates it in his preferences into his funny, unique and profound personal stand-up routine. Flaco began started his acting career at East Los Angeles College, where he won the 2000 Best Actor Award and Best Supporting Actor Award. Later, he continued to produce, directed and starred in the Hollywood movie “Diviners”, and now he is one of the most influential comedians on the rise, alongside Willie Barcena, Felipe Esparza, and Paul Rodriguez.

Rachel’s comedy explores the humor in growing Midwestern, motherhood, dating, her previous teaching career, and how hilariously absurd life is. She is often seen at the Ice House Comedy Club in Pasadena and The Haha Comedy Club (LA).

Mr. Andre Kelley has been featured in the Showtime rise-and-fall documentary of Chicago’s legendary All Jokes Aside comedy club Phunny Business, and LOGO’S Wisecrack. He is regularly seen at LA venues like the Comedy & Magic Club, The Ice House, The Improv, and both the Hollywood & Long Beach Laugh Factory.

To be part of this Orange County Event, you need to know:

Sorry, kids. Only 21 over are allowed.

Tickets are available at https://www.eventbrite.com/e/laughs-at-forest-lanes-tickets-86299075859

For a refund, you can request the organizer.

One of the ideal events for adults in Orange County that brings love and laughter. What else do you need to kick-start the New Year?

This blog is brought to you by Toyota of Orange, the #1 among Toyota car dealerships near Santa Ana.