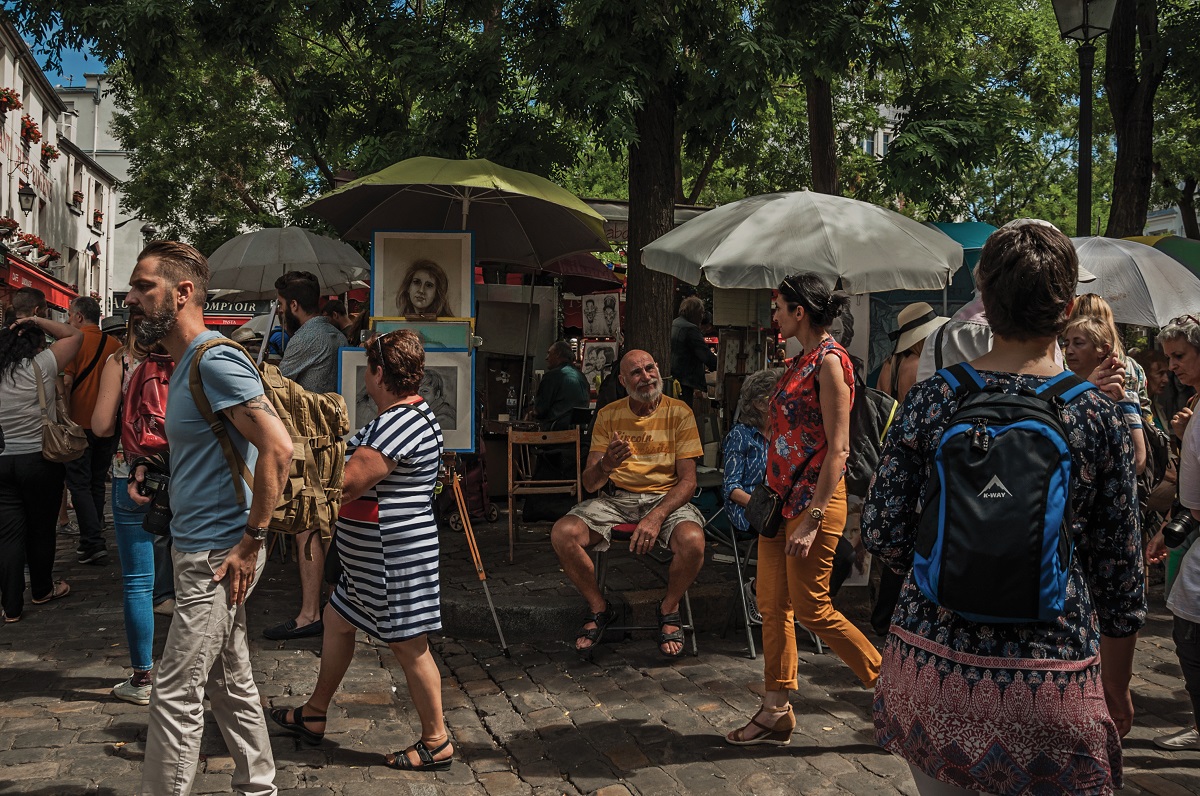 First up is the Artists Village Art Walk, an ongoing event that takes place the first Saturday of every month. This Saturday that would be the 5th of January, and you can head to downtown Santa Ana to take part in the festivities. The Art Walk is an Open House that brings together artists, galleries, theaters, and performers, all of whom will show off their wares and crafts in the Artists Village facility. Historic downtown Santa Ana will play host to thousands of people who come from all over Orange County and Los Angeles to get an idea of what the Santa Ana art community is all about.

From January 17th through the 20th, the Segerstrom Center for the Arts brings you the American Ballet Theater Harlequinade, a production based on Marius Petipa’s archival notes. This is a celebration of the Italian Commedia dell’Arte. In it, Harlequin is smitten by and pursues the radiant Columbine, and madcap adventure is the result. Columbine’s father would prefer that she submit to a wealthy pursuer, but the plucky Harlequin will do anything to win her hand. This expression of sincere love as told through dance will be a spectacle to behold, so get your tickets today.

If your idea of fun Orange County events is classical music, then head to Casa Classica in San Clemente on January 31st. This will be a one-of-a-kind musical event that will entice newcomers to the scene and will satisfy longtime concert-goers as well. Dr. David Rentz, the director of the Orchestra Collective, has spent months preparing this special evening of musical arrangements, and it’s one night only, so tickets should go fast.

That should be plenty for the artistic souls out there this January. This blog comes to you from Toyota of Orange, bringing you the finest used cars Orange County.