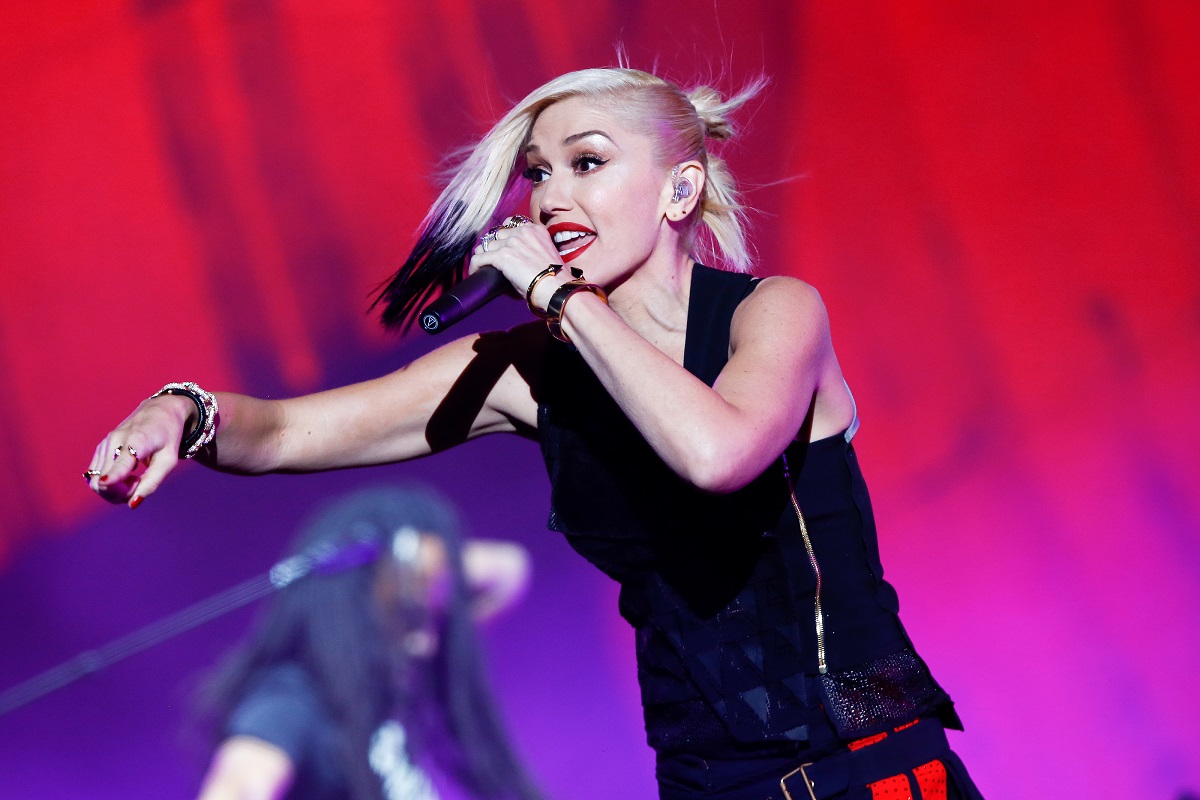 While visiting the unforgettable Orange County, you are likely focused on all of the sightsees that you can seldom get anywhere else, but are you aware of all the famous people that hail from this special region of the Golden State? When searching for new things to do in Orange County, think of these awesome people who originated from there!

There’s “no doubt” that Gwen had made her mark with her contributions to the music scene. Some of her most memorable songs include Hollaback Girl and Sweet Escape. She was born in Fullerton and attended California State University, Fullerton. Before she launched her successful career in Anaheim, she was diagnosed with attention-deficit hyperactivity disorder (ADHD) and dyslexia as a child. However, she did not let these obstacles get in the way of achieving her big dreams. She appeared as a judge on The Voice and eventually married her co-star Blake Sheldon last year. She has also launched several brands such as the Harajuku Lovers, inspired by the culture of Shibuya, Tokyo. In addition, she has a clothing brand called L.A.M.B. She is arguably one of the most well-known musicians to come out of Orange County.

His name may be the most synonymous in the entire world with professional golfing! He was born in Cypress. As a small child, he was introduced to golf which paved the road to his destiny, even appearing on TV for the first time on The Bob Hope Show when he was only 2 years old! In 1996, he made his name in the industry at the early age of 20. Things were not always dandy for young Tiger Woods growing up despite all of this. He also suffered from a stutter and struggled with basic speech. Luckily, he was able to get help with the assistance of a speech therapist and practiced talking to his dog late at night.

Will was born in Irvine in 1967. Although his parents are initially from North Carolina, they moved to California 3 years before the birth of their oldest son. You probably remember his hilarious acting performance in Elf as well as his voice work in Megamind. He was also a frequent cast member on Saturday Night Live from 1995 until 2002. Even after leaving his role as a regular on the show, he did return a few times to make a few appearances. In 2017, he was awarded an honorary Doctor of Humane Letters degree from the University of Southern California (USC). He had previously earned his Bachelor’s degree from the same university a few decades earlier.

Did we miss anybody important? Let us know by connecting with us on our Facebook page or sending us a Tweet! If you are still looking for things to do in Orange County, be sure to check out more posts on our blog!

This blog is brought to you by Toyota of Orange, one of the leading Irvine car dealerships in the area.

Things to Do in Orange County for Valentine’s Day 2022!
Check Out 4 of the Best Vegan Restaurants in the OC!