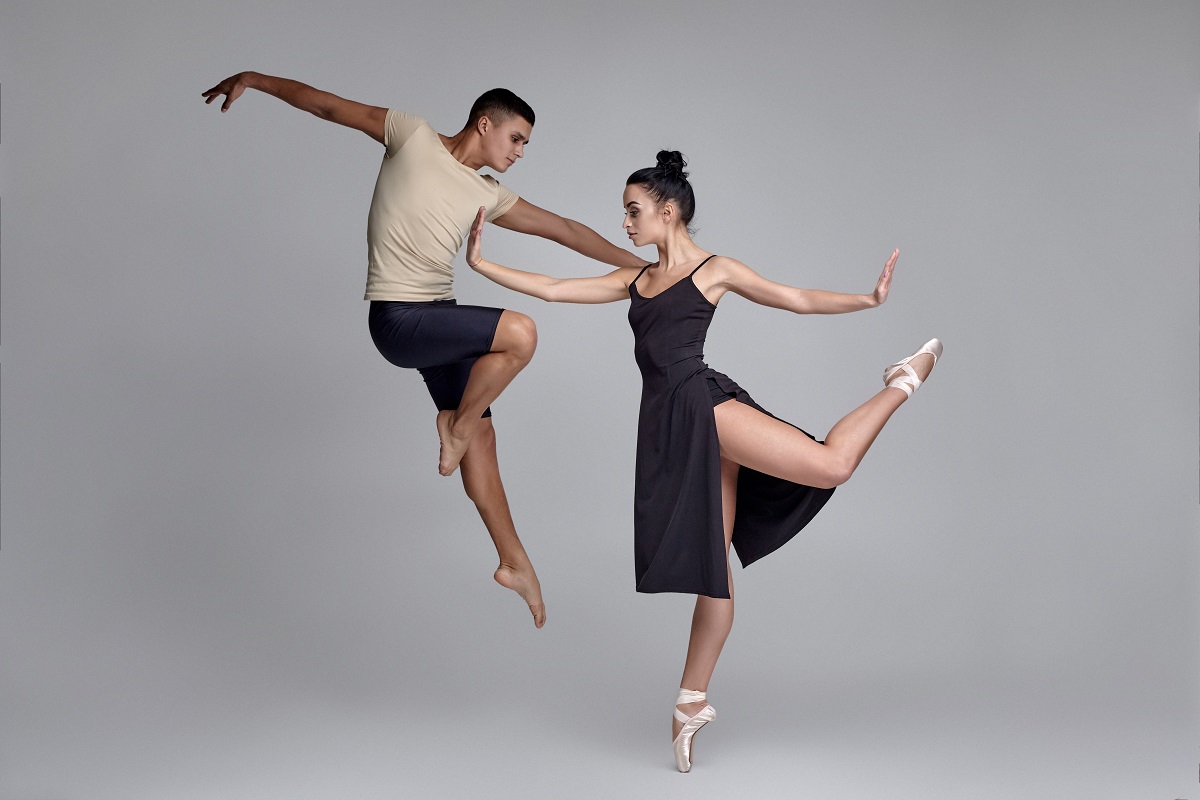 Searching for the best place to take your loved one on a romantic date this February? Southern California Orange County events give you one of the most famous ballet performances: Astaire Dances III.

Buy your tickets and prepare for one of the most mind-blowing nights in the city. American Contemporary Ballet’s annual Valentine brings you a fearless romantic story in a time when love was both honest and complicated. The Astaire Dances III Brought To You By The American Contemporary Ballet features one of the world’s most well-known dancers and introducing some of the most satisfying songs ever written.

Similar to the first two programs of ACB’s running series, Astaire Dances III recreates some of Astaire’s most impressive on-screen choreographies with live music. According to ACB Artistic Director Lincoln Jones, Astaire is not only considered one of the top American dancers of our century, but he should also be known as a renowned choreographer. Astaire’s dance is so melodic, so pure in his aim that it is hard to ignore the magnitude of his accomplishments. Attempting to follow in his creative steps is an intimidating endeavor for any dancer. According to Baryshnikov, no dancer who views Fred Astaire’s work can avoid the thought that they should have chosen a different industry.

The latest show in this series involves Astaire’s dances to Cole Porter’s “Night and Day” and “All Of You” along with Johnny Mercer’s “Something’s Gotta Give and Gershwin’s “You Can’t Take That Away From Me.” The program also introduces a new ballet by Jones influenced by Astaire’s creative genius.

ACB Executive Director Theresa Farrell says that she cannot think of a more fantastic Valentine’s date than this show. And who doesn’t want to be immersed in the sweet, romantic air of young love? You will not leave this show without your heart feeling lighter than air. Book your tickets as early as possible to get the best seats for you and your date!

When And Where To Get Tickets

Toyota of Orange, which sponsors this blog, has the finest used cars for sale in Orange County, so stop by to take a test drive.