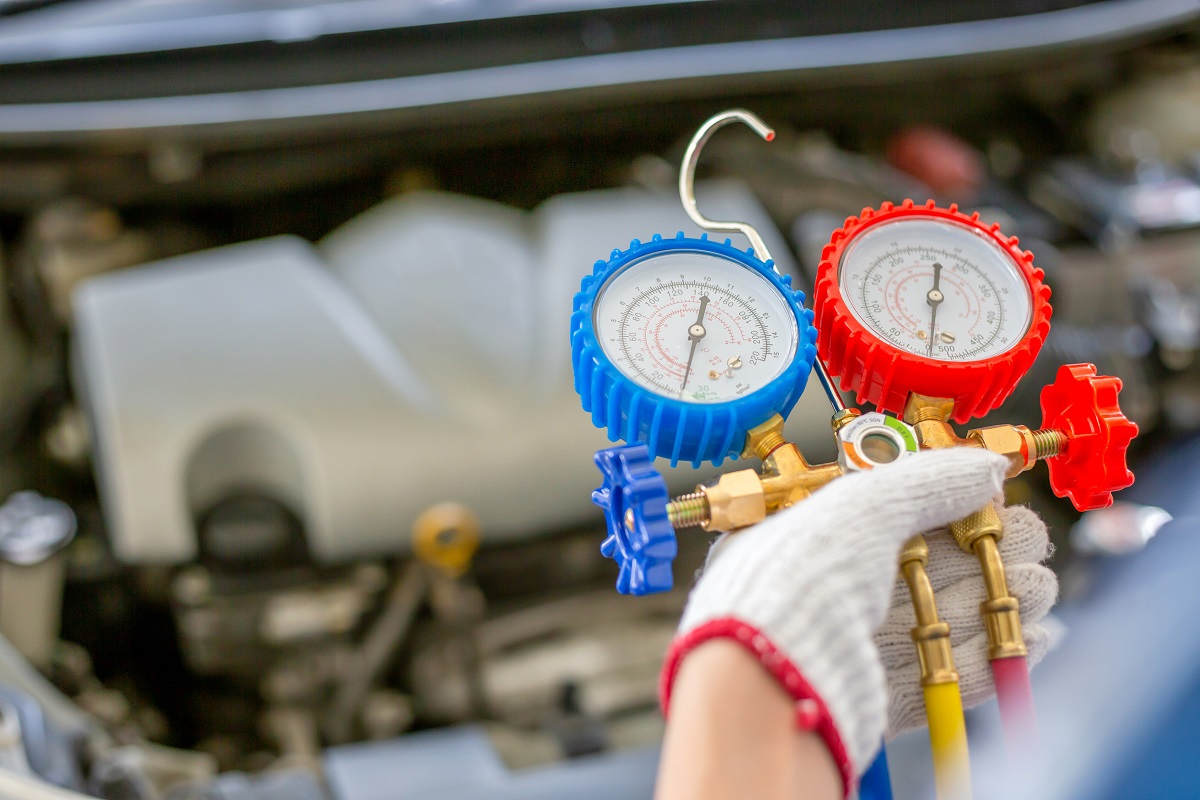 It is summer! If left out exposed in the sun long enough, your car can easily become one of the hottest areas to be in, especially if you don’t flip on your air conditioning to cool the interior of the car off. However, this can become an issue if there’s something wrong with the air conditioning, causing it not to work properly. Thankfully, an auto repair shop in Huntington Beach, CA, has important information on the possible problems with your car’s A/C.

Warm air instead of Cold Air

Let’s say that it’s hot outside during this summer heat, and you turn on the cold air only to be greeted by worsening hot air. The cause for this may vary, like a clogged air conditioning system or a certain leak that may be affecting the system as a whole.

It would not be too overtly difficult for a repairman at an auto repair in Huntington Beach to fix the problem, nor would it be that expensive if you take care of the issue sooner.

Whenever you turn on the air conditioning and you’re greeted by a rather foul-smelling air, it’s hardly ever a good sign. This is often an indication that mildew or mold has started to build up within your air conditioning system. If left unchecked, it’ll run the risk of spreading and growing throughout the other parts of your car. Obviously, this is something that you want to avoid as much as possible, especially since the same issue could affect your filters. Getting this cleaned immediately for your own health at an auto repair can make all the difference for you.

If you need a strong airflow and you crank up the setting to their highest but still barely fill a breeze, there’s a good chance that there’s something wrong with your A/C causing it to have a weak airflow. More specifically, it could be linked to mildew or dirt, which could be blocking the airflow. It could also be due to a less than stellar fan on the fritz or a faulty hose that isn’t putting out as much pressure as it previously did. Some of these can easily be fixed by having a repairman clean or fix them, but in some cases, you might have to resort to replacing them entirely.

Air conditioning issues are simple and straightforward for your local auto repair shop in Huntington Beach, CA, but if you allow them to fester and become worse over time, it could affect other sections of your car and, in turn, wind up costing you more money. Nipping these issues in the bud is much more preferable than letting them build over time, especially during the summer heat.