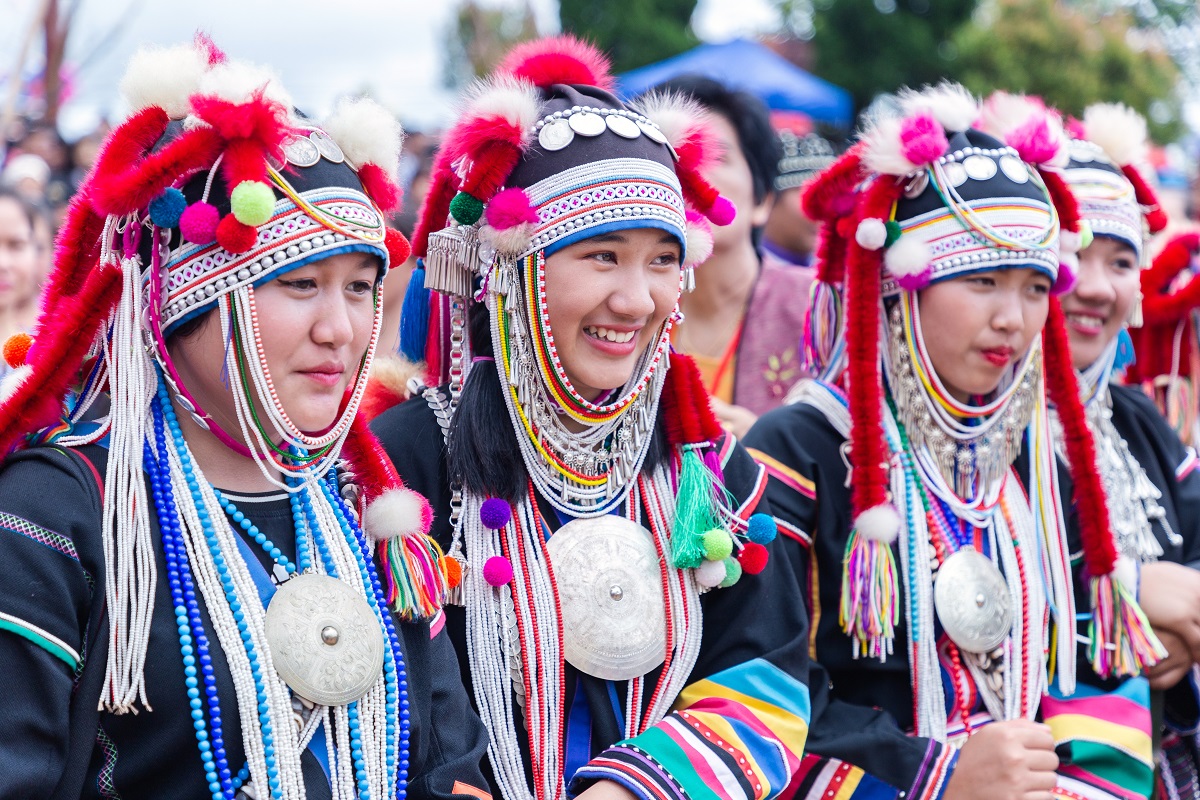 February is just around the bend, which means that a lot of the country is hibernating, but that’s not the case in Orange County. The weather is superb, and there are lots of things to do, so there’s no reason to sit on the couch all day. Coming at you are some of our top picks for things to do next month, so start texting your friends and making plans.

If you’re hunting for things to do in Orange County that are both educational and fun, then our pick is the Asian Cultural Festival, taking place at the Irvine Pretend City Children’s Museum on Saturday, February 9th.

Both adults and kids will enjoy this celebration of diversity that will teach everyone about Asian culture. The OC is home to a thriving Asian community, and this is a chance to learn all about your neighbors. There will be speakers, presentations, and an opportunity to interact with some traditional Asian cultural objects.

On Wednesday, February 13th, the Anaheim Ducks will butt heads with the Vancouver Canucks at the Honda Center in Anaheim. If you love professional hockey, then don’t miss your chance to check out your hometown Ducks as they do battle with their northern neighbors.

Randy Carlyle coaches the Ducks, the only head coach to ever bring a Stanley Cup to Anaheim, back in the 2007 season. Carlyle will look to lead the Ducks to victory, and you can lend them your support in person as well.

Panic at the Disco

If music starts your engine more than sports, then your best bet will be Panic at the Disco, who will be rocking the house on Thursday, February 14th. What a Valentine’s Day present to yourself it will be when you see these rockers live at the Honda Center. They’re in the middle of a massive tour, and many of the shows have been sold ouOrange auto salest. If you act quickly, though, limited tickets are still available. Put on your dancing shoes, because this band demands some audience participation.

That’s going to be it for this month, but check us out next time for some more tips on things to do in the OC. This article is from Toyota of Orange, a consistent leader in Orange auto sales.