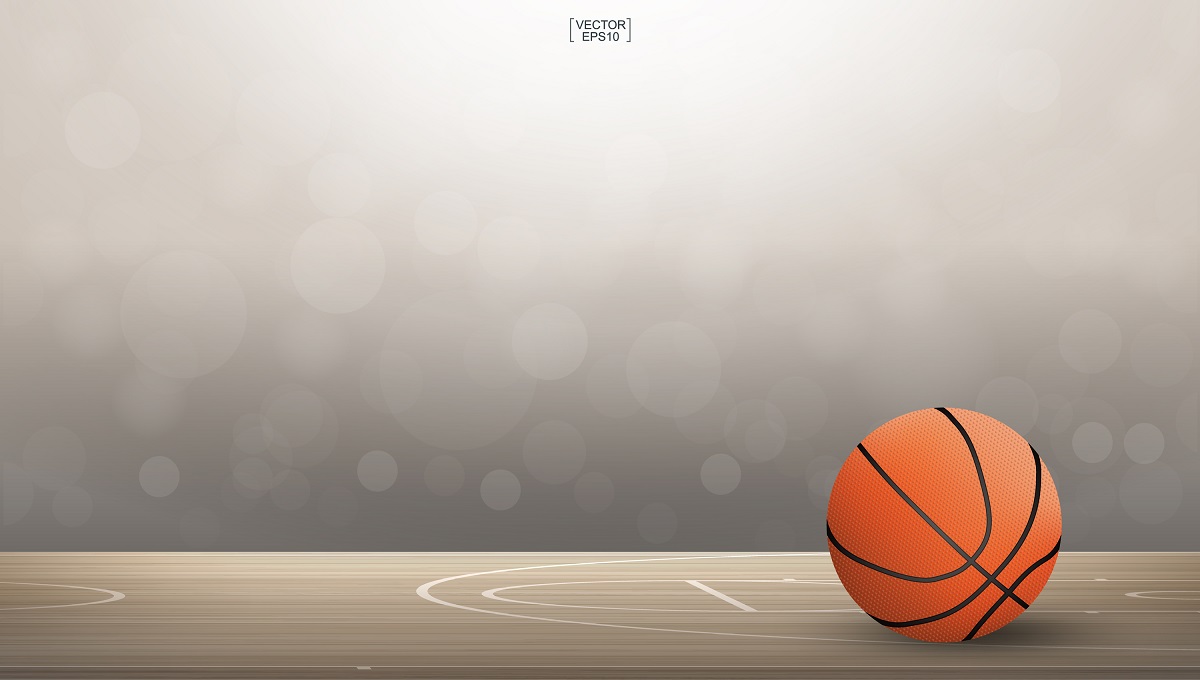 There are always lots of fun things to do in Orange County, but for this article, we’re going to be concentrating on the world of sports. In this edition of OC events, we’ll look at the Lakers, the Angels, and the defending National League Champion Dodgers. First up is the Lebron-led Lakers, who are fighting for their playoff lives in the Western Conference.

Nuggets at the Lakers

On Wednesday, March the 6th, the Lakers tangle with the visiting Denver Nuggets at the Staples Center in LA. If you want things to do in Orange County, you’re not likely to find anything more dramatic than this.

When Lebron James came to the Lakers from the Cavaliers on a max contract, it was assumed that he was going to be the missing piece that would lead LA back into contention in the West. The Lakers have been on the downswing for several years, as Golden State has dominated the Western Conference and the NBA as a whole, winning three of the last four championships. The only time in the past four years that they failed to win it was when Lebron’s Cavs denied them a title three years ago.

But the Lakers are currently outside the postseason picture looking in, and time is quickly running out for them. Lebron might be a difference maker, but it seems that even he can’t do it all on his own, and he’s now well into his thirties and not able to go all-out every night like he once could. Will the Lakers make a titanic push and get in as an eighth seed? It’s going to be up to the supporting cast to help out King James, and they’ll need to start against a double-tough Nuggets team on Wednesday night.

Meanwhile, on Thursday, March 7th, the Angels will be in split-squad action as they take on their interstate rival Dodgers at Angel Stadium in Anaheim. This might be the preseason, but it’s always a bitter rivalry as these two teams battle for bragging rights on the Best Coast.

The Los Angeles Dodgers are the defending National League Champions, and it is widely believed that they will have a tougher race to the top of the division this year, as the Padres added several key pieces, including the highly sought-after Manny Machado, acquired in free agency. They also signed Adam Warren, who should certainly be a weapon for them coming out of the bullpen. The Dodgers will need to come out swinging if they want to repeat, but they should have the offensive firepower to get it done, particularly with the left-handed bats in their lineup.

As for the Angels, they were somewhat of an afterthought in the AL West last year. They have Mike Trout, still arguably one of the best players in the game, and they have phenom Shohei Ohtani, but he probably won’t be pitching for them at the start of the regular season, as he is coming back from an injury. As for the rest of the Angels rotation, it is probably their biggest weakness, and it seems unlikely they’ll be much of a factor again this year. Still, you never know, and that’s why they play the games, as the axiom goes.

Whether you’re into baseball or basketball, it’s an exciting time of year, as the regular season winds down in the NBA even as the MLB regular season gets ready to kick off. If you want things to do in Orange County, try to get to a Lakers game or one of the Dodgers or Angels preseason games. There’s a Dodger dog in Chavez Ravine with your name on it.

This blog comes to you from Toyota of Orange, bringing you the finest used cars for sale in Orange County. Stop by and see us today.

Are You Ready For These Orange County Culinary Events?
These Musical Events in Orange County are Some of the Best Things to Do This Month