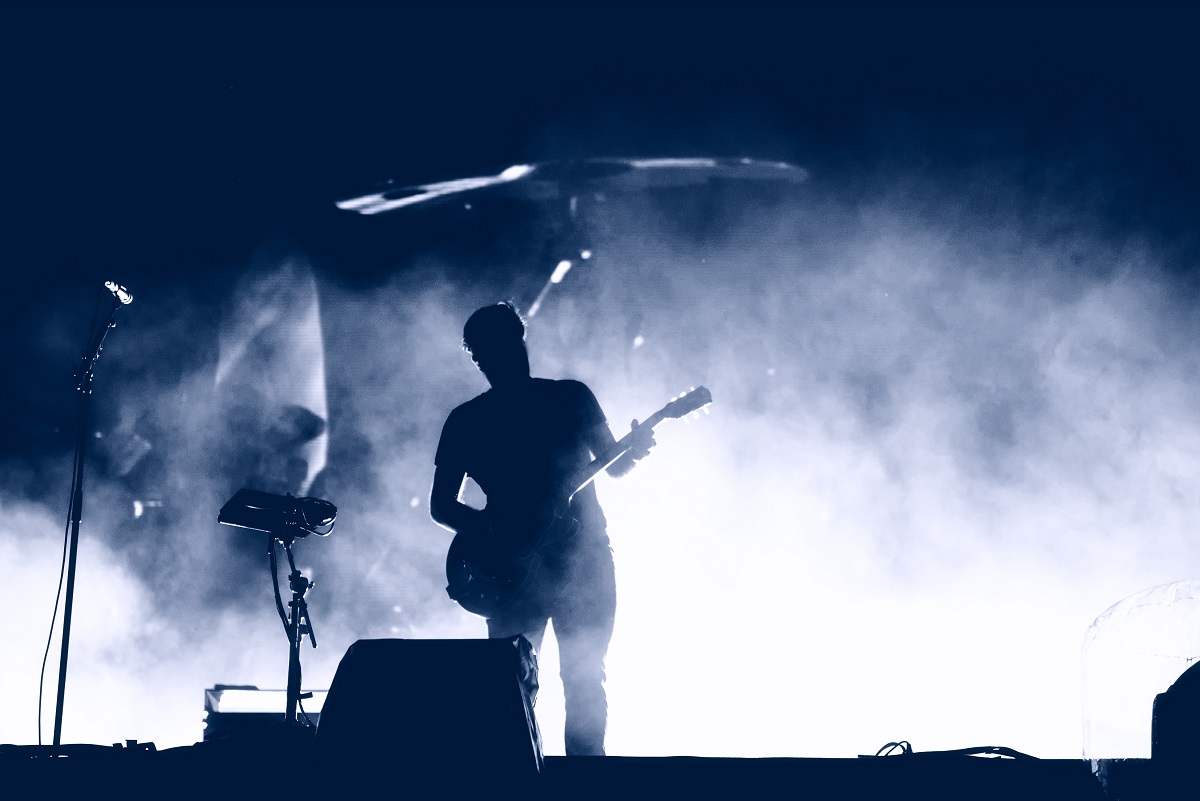 It’s time to find your dancing shoes again because live music is all over Orange County this March. If you want things to do in your neighborhood, why not get ready to shake things up with your friends, because we’ve got the shows that you won’t want to miss. First up are some heavy metal thrashers that you’ll love getting to know.

Cradle of Filth will bring their unique blend of gothic and symphonic metal to the House of Blues in Anaheim on Friday, March 8th. This crew must be seen live to be fully appreciated. They play every show as though it might be their last. This is their Cryptoriana World Tour, which comes from you straight from their home of Suffolk in the United Kingdom. These rockers have been polishing their style since their debut way back in 1991, and you never know when they’re going to dip down into their catalog to bring out some old favorites along with their new bangers. Black tee-shirts and ripped jeans are obligatory.

Metric and Zoe will grace the House of Blues venue in Anaheim on Saturday, March 9th. These two rock bands have come together for one epic tour, with Metric promoting their new album, Art of Doubt. Zoe, meanwhile, was recently nominated for three Latin Grammys. They’re reaching the end of a tour that kicked off in Cleveland on February 11th, and this is one of their only stops on the West Coast, so make a point of catching them before they pull up stakes and move on.

Jamie Johnson will perform at the House of Blues in Anaheim on Friday night, March 15th, and this should be a good one. Johnson is a country music artist, but with a heavy leaning on Southern rock. He delivered a memorable performance at Farm Aid last year, and his deep, soulful voice and heavy guitar licks will make you feel good all over. Johnson is in the middle of an extensive tour along with his band of all-stars, and this show should sell out, so jump on some tickets now.

Whatever your musical leanings, you can find what you’re looking for among the live events in Orange County this month. House of Blues is the place if you need things to do, so stop by their website to see about tickets to these and other shows. This blog comes to you from the fine folks at Toyota of Orange, bringing you the best used cars Orange County. Rock on, and drive safely.