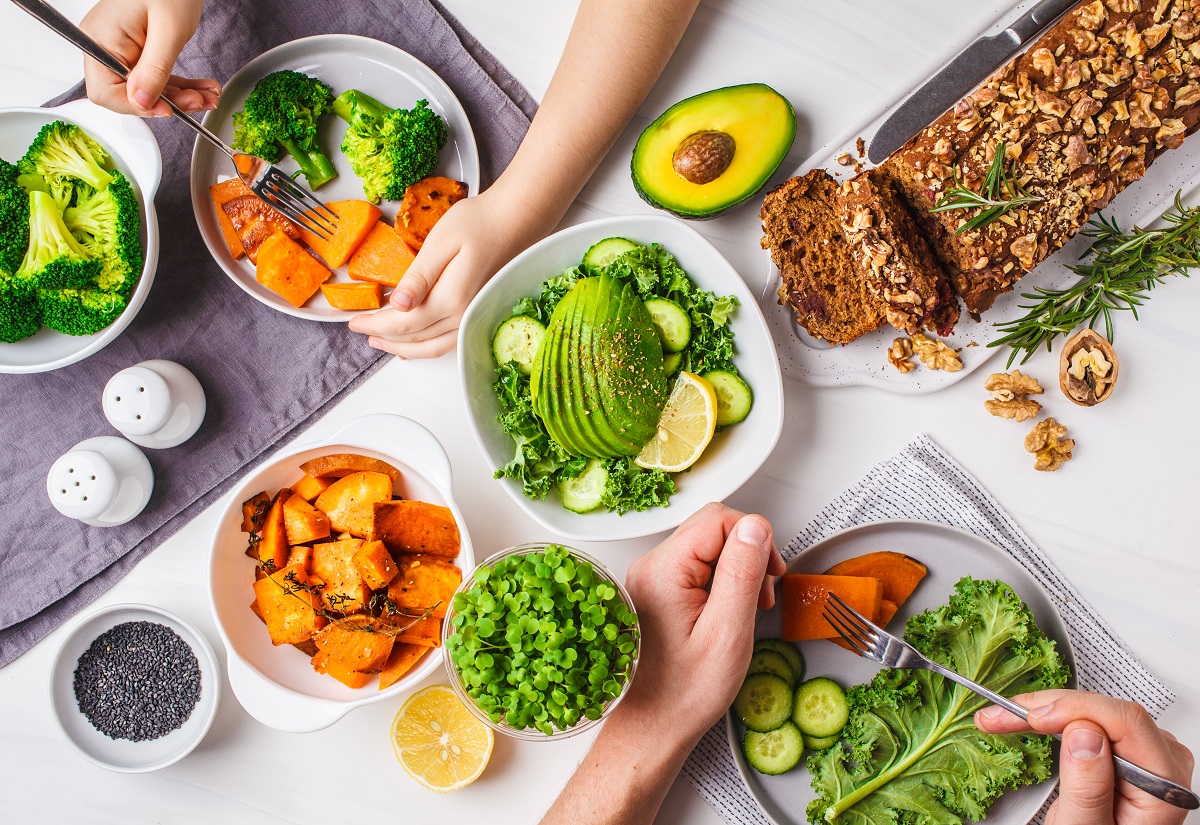 If you’re into food-related happenings, then March is going to be a great month for you. There are always Orange County events that present the chance for some gastronomical adventures, but this month should be particularly memorable. Here’s what on tap in the OC as we head toward the spring season.

The OC Vegan Fest has been growing in popularity, and on March 9th you have your chance to head to North Bush Street in Santa Ana for this celebration of all things vegan. The vegan lifestyle is both healthy and sustainable, so if you’ve thought about making this change, there will be plenty of individuals there who would be happy to tell you all about it. The OC Vegan Village is welcoming to all vegans and those who are merely curious as well. You can sample all kinds of delicious vegan offerings, and you might find yourself a convert by the end of the day.

Noble Ale Works has been around for ten years, and to commemorate the occasion, they’re having a party at Club Nobles in Anaheim on Saturday, March 23rd. For $50 you get into the venue for the 21-and-over event, so leave the kids at home. There will be all types of food and all the varieties of Noble Ale for you to try, in addition to live music and party games. Noble Ale knows how to throw a party, and for their tenth year of existence, you can be sure that they’re going to have some special surprises in store. Please note that you can only get tickets in advance, as they will not be sold at the door.

Have ever been enjoying a nice single malt when you’ve thought to yourself “this is nice, but a crispy piece of bacon would complement it so nicely?” If so, then this is the Orange County event that was tailor-made for you. At Slater’s 50/50 in Huntington Beach on Sunday, March 31st, you can pay $25 for a ticket that will get you five whiskey tastings expertly paired with different varieties of fresh, house-cured bacon. The notion sounds a little absurd, but you’ll be amazed by how well some of these pairings go together. All the foods and whiskeys that you taste will also be available for purchase after.

That’s it for Orange County foodie events for March. Be sure to stop by Toyota of Orange this month, bringing you the most dependable used cars for sale Orange County.