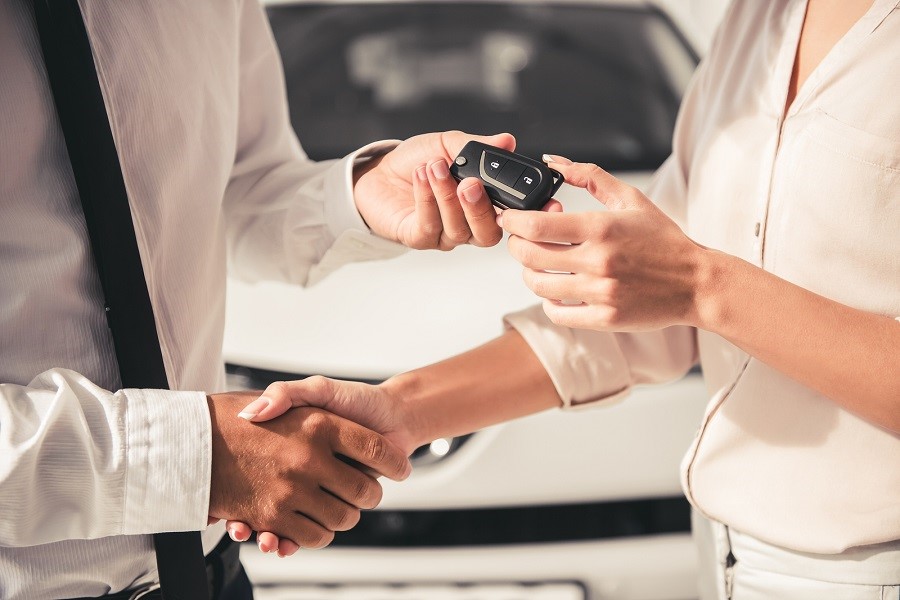 There are few things in this world more valuable than friendship, Orange County. Maybe you grew up with the same group of people, and you share the same memories. Skateboarding, swimming, and surfing in the Pacific, late-night revelries, they all become part of the unique and beautiful tapestry that binds you together. We love our friends, and some of them are like family to us. But if you’re looking for a used car and one of your friends happens to have one they’re eager to unload, you might want to think twice before taking it off their hands.

Potential Drawbacks To Buying From A Friend

It’s true that your friend most likely isn’t trying to rip you off or take advantage of you by selling you a car that they know to be a lemon. In that respect, the transaction seems to make more sense than buying from a private seller you have never met before. Everything might work out perfectly if your friend happens to have the make and model you want and offers you a reasonable price for it. But in reality, car buying transactions can go sour in a hurry, and if that happens, it might end up adversely affecting a friendship, which would be unfortunate.

For instance, your friend’s car might have something wrong with it of which they were unaware. Presumably, you’re not getting any warranty with the car, and what if it breaks down and needs costly repairs a couple of weeks after you bought it? You’ll be upset, but it’s unlikely you’ll be able to do anything about it other than shell out the money for the repairs. You might begin to resent your friend because of it. You also might discover that the title wasn’t clean. If there was any lien on the car that your friend neglected to mention, then you’ll have to pay that additional amount if you want to own the car outright. Also, what happens if you didn’t have an official Bill of Sale, and your friend suddenly decides they want more money than was initially agreed upon? A handshake might seem fine, but you’ll always want documentation of the transaction.

In short, if you buy from a friend, you’re taking what might amount to unnecessary risk. If you feel confident your friend has a clean title to the car, they’re offering you a great price, and you’ve had the car inspected so you know there’s nothing wrong with it, then everything might work out fine. But in the same way that it is usually trouble if you lend a friend a large sum of money, buying a vehicle from them is something that should be approached with caution. If you want a used car, checking out the Toyota dealers in Orange County is a much safer option. That way you’ll know you’re getting a dependable vehicle at a fair price, and you won’t be risking your friendship on a car sale gone wrong.

Don’t Cheap Out When It Comes To Car Maintenance
At The Toyota Dealerships Orange County, You Will Find Vehicles With Low Mileage