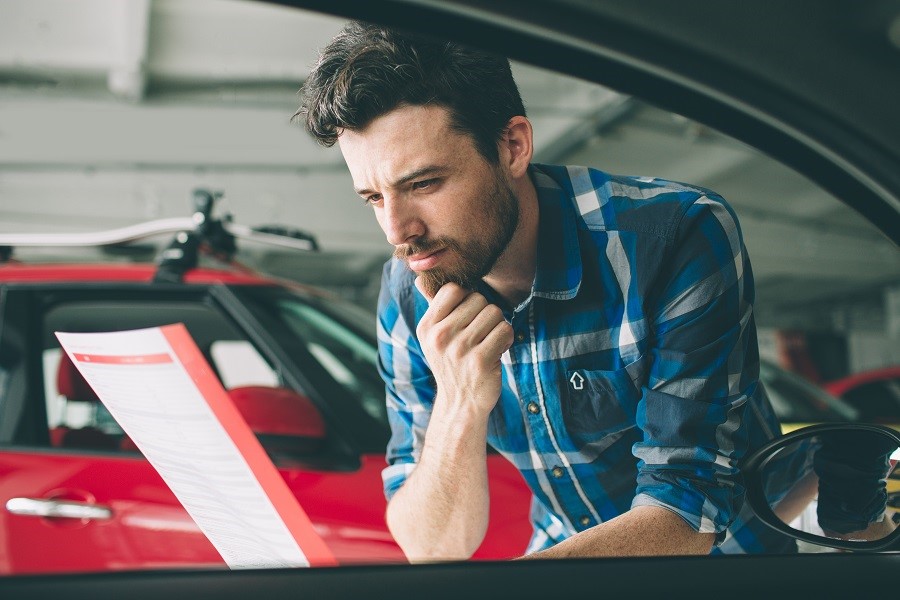 There are lots of people in Orange County that find purchasing a used car preferable to buying new. Buying new does have its advantages, but the depreciation factor coupled with the high price makes it prohibitive for a lot of drivers. If you buy used you’ll save money, and the cost of your insurance will be cheaper. But some drawbacks come with used cars, including the possibility that repairs to critical components might become necessary. There is also the question of mileage. How many miles is too many for your used vehicle?

Mileage Says A Lot About A Car

It’s hard to judge precisely what condition a used car is in, and that’s why inspections are so important before you buy. But one thing that immediately tells us quite a bit about a car is its mileage. You would think that a car that has 100,000 miles would be a better car to buy used than one of a similar make and model that has 150,000 miles on it. It’s not quite that simple, though. The average car owner puts about 12,000 miles on a car per year, so a ten-year-old car should have about 120,000 miles on it. Anything significantly more or less than that could indicate there might be something wrong.

An ideal used car is one where you know there was only one previous owner. The car is two years old and has 50,000 miles on it, as the driver used it for commuting every day. If such a vehicle is well-maintained and has records of regular maintenance, you should jump at the chance to buy it. Former rental cars can also be good deals. They are generally taken care of by the rental agency, and you’re likely to get a newer model this way. On the other hand, they might have a good deal of mileage. Again, you’re going to want to look at maintenance records to determine if this is the way to go.

You might be looking at a ten-year-old sedan that has 90,000 miles on it, but it had four previous owners. Multiple prior owners, even if the car doesn’t have a ton of miles, is something that could be problematic. There’s no guarantee that this car was mistreated, but the more previous owners there were, the more likely that a couple of them didn’t do necessary upkeep to the vehicle. If the maintenance records are scanty, then you might want to look elsewhere.

The main point to take is that the mileage number alone should not attract you toward buying a car or dissuade you from buying one. It is a vital factor, but equally noteworthy are the maintenance records and the condition of all the critical components that can be determined by an inspection. At the Toyota dealerships Orange County, we always inspect our vehicle before we make them available for sale, so you can be sure you’re getting your money’s worth.

Should You Buy A Used Vehicle From A Friend?
You Can Get The Most Back From Orange County Car Dealerships If Your Vehicle Is Well-Maintained