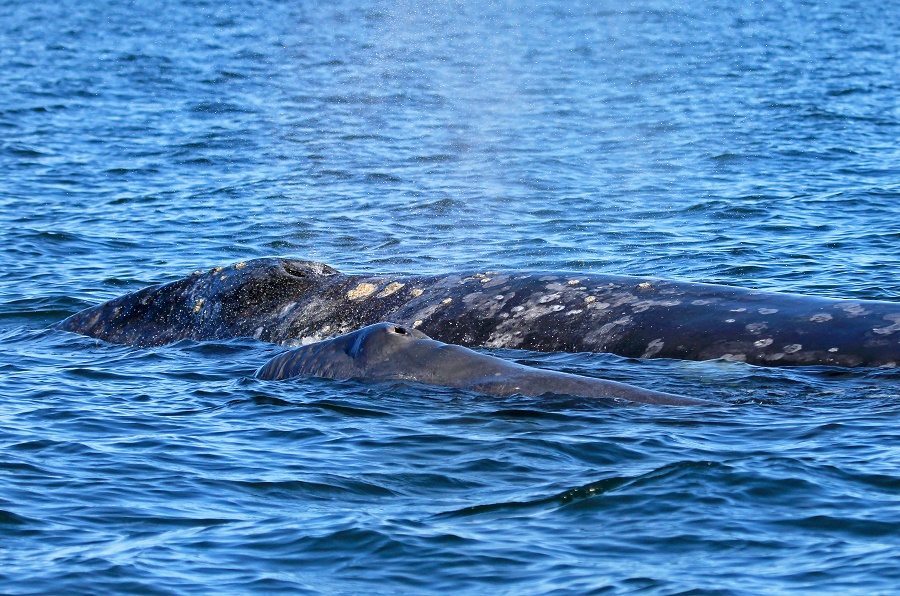 Whether you live in Orange County or you’re just visiting, there’s a ton of activities to keep you entertained. These are some of our top picks that are happening in the area over the next few weeks.

On Friday, Saturday, and Sunday, March 2nd through the 4th, check out the Classic Auto Show at the Los Angeles Convention Center. Throw open your suicide doors and pop the clutch, because there’s going to be a ton of rare and vintage throwbacks to get your motor running. The promoters claim that this is the biggest indoor event of its kind, and it’s sure to satisfy the gearhead in your group.

Maybe you’d prefer to head over to Newport Beach, where you can hop on board for a Whale Watching and Dolphin Cruise, offered by Newport Landing Tours. These are two-and-a-half hour events, where you’ve hit the open water in search of the grey whales that come to these parts in the tens of thousands during their migration in the winter and spring months. Dolphins are always around as well, and you might even catch a glimpse of rarer creatures, like killer whales and sharks.

The L.A. Kings are looking to add some hardware to their trophy case this year in the form of another Stanley Cup. Their big guns, Jonathan Quick, Drew Doughty, and Anze Kopitar have the skills to get it done, and you can catch the action at the Staples Center. If you’ve got the greenbacks, we recommend watching the game from a private suite, where you come in via your VIP entrance, then take advantage of gourmet catering options and a mesmerizing view of the ice.

If you want to bust a gut laughing, look no further than The Book of Mormon, the razor-sharp satirical musical from the creators of South Park. This nine-time Tony award winner follows a pair of goofy missionaries cast out into the world, hoping to spread the Good Word. Misadventures result, as you might expect. It’s playing starting March 20th in Costa Mesa, at the Segerstrom Center for the Arts.

That’s it for now, culture and adventure seekers. We’ll be back next time with another round of exciting options. Have fun out there.