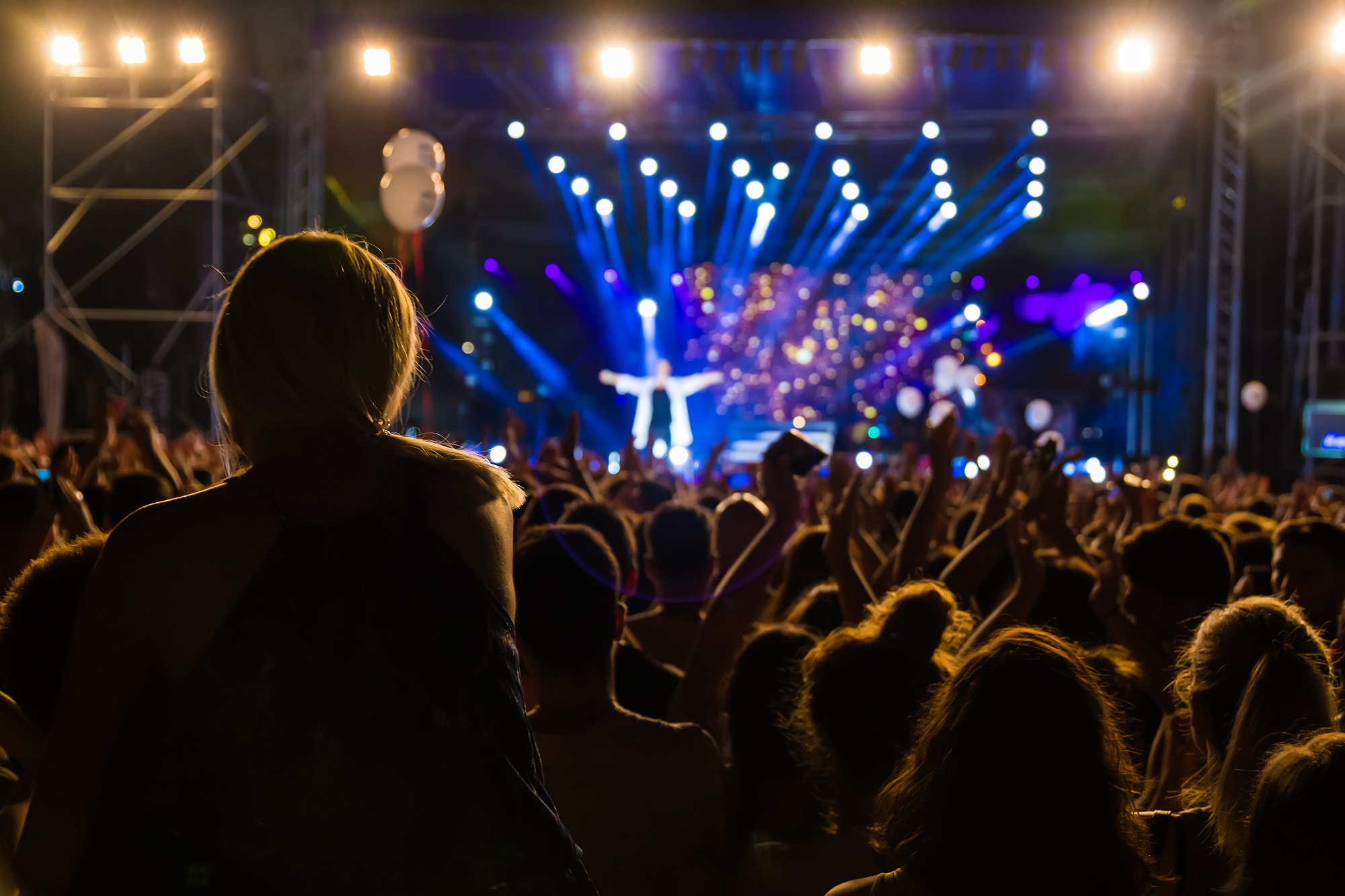 Join us on November 30 while we kick off the holiday season with the legendary Tijuana Dogs during the 29th annual lighting of the Bay celebration.

Throughout history, the captivating performances of The Tijuana Dogs have captured millions of hearts. This band has ruled the hearts of rock music generations and dance lovers all across the globe.

At the end of November, your favorite band is going to make a rare appearance at the beautiful Newport Dunes Waterfront Resort. The top-notch performance by the famous band is sure to add a thrilling sensation to your holiday season.

The Tijuana Dogs makes a fantastic music band with Marcus de la Cruz as the drummer, Matte Mauser as Singer-guitarist, bassist Mark Moreyko, and lead guitarist Dave Murdy. Their honest and enthusiastic approach towards music makes their performances worth attending and enjoying.

Over their past trips,  the Tijuana Dogs have performed at various Orange County events with Lynyrd Skynyrd, Pat Benatar, Florida Georgia Line, Macklemore, Cheap Trick, KC, and The Sunshine Band, Poison, Pitbull, 50 Cent, Flo Rida, and more. Not only this, the band has played for former vice president Dick Cheney and other U.S. congressmen, senators, as well as many Supreme Court justices.

The Tijuana Dogs are well-known for their unique style. These loud-born artists and entertainers never fail to leave a long-lasting impression on concert-goers. They love what they do and in fact, that’s the reason why they are good at it.

Enjoy the amazing live performance with full bar service and food trucks while the festive decorations will add vibes of glamour to this event. Orange County events like this bring energy to the air with the band’s wide range of music scenes.

You can choose among the two options for the event: Buy a general admission ticket to enjoy dancing to the rhythm of The Tijuana Dogs inside the intimate Bayside Pavilion with Food and bar options OR you can go for a VIP seating ticket for a VIP experience with a personal server and bar service. The goal is to entertain you with a fascinating venue where you can have a day full of joy.

Below are the details of this event

Grab the parking passes now before they sell out!

Tijuana Dogs and Newport Dunes Waterfront resort is inviting everyone! There are no age limitations

All the artists of Tijuana Dogs have an amazing history in the world of music.

The vocalist Matt Mauser, the founder of the Tijuana Dogs, is known as the heart and soul of music in Huntington Beach. He started making his own lyrics to sing at a very young age as his father played the guitar. He is also well-known for his dance moves.

Dave, the guitarist has a diverse musical career and has performed with a wide range of artists. Once a member of a highly successful pop/jazz band, he performed on four CDs, two of which were ranked among the top 10 Billboard Music art.

Daniel Pearson the bassist has an inspiring history of music as a bass player, producer, and composer. He started playing at a very early age and further studied music at the prestigious Berklee College of Music and expanded his music ability with time.

Sean Winchester, the Drummer is originally from the Los Angeles area. He started playing the guitar to stay away from trouble. Working in iconic Hollywood Venues such as Whiskey A-Go-Go, currently, he is the drummer for Orange County’s hottest rock and roll band, Tijuana Band.

Jason Toney developed a love for music around the age of seven. He joined his school band and in high school,  Jason played in the marching band and drum corps. His musical career started with a punk band called A Violation and he played with several bands later. In 2013, he became part of the Tijuana Dogs.

On November 30th, The Tijuana Dogs are going to win your heart with their amazing music. Orange County events like this is going to give you the perfect kick-start for your holidays. So, grab your tickets now!

Toyota of Orange, the sponsor of this blog, is the dealer of used cars serving Santa Ana.