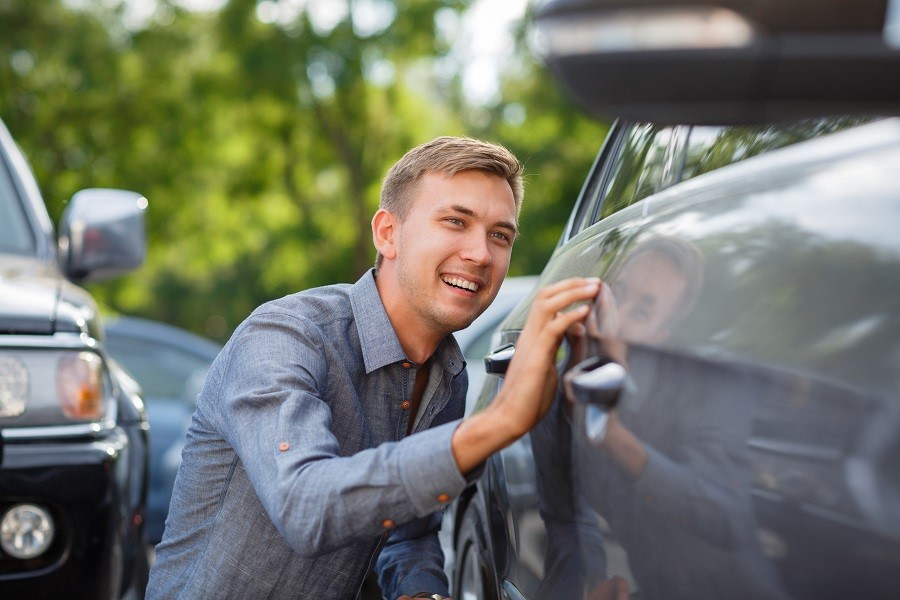 Residents who are considering buying used cars Orange County, you need to pay attention to this. Every hurricane season many vehicles are damaged, and some of them cannot be salvaged. If you’re on the hunt at the local dealership or you’re thinking of buying from a private seller, you need to be able to identify these cars, because if you buy one, you’re likely to have problems with it sooner rather than later. Nothing damages a vehicle like water, and few cars can come back from being immersed in it.

Last year saw an unprecedented amount of hurricane damage, and it is anyone’s guess if this year it will be the same. It seems likely that with climate changes in the past decade, more massive and violent storms will become the norm. When hurricanes like Irma and Harvey hit, it means loss of life, scarcity of food and water, and generally a lot of misery for all those involved. As far as the automotive industry, loss of a car will never be as serious as the loss of human life, but at the same time, as a car buyer, you need to know that sometimes vehicles go up for resale that have been severely damaged in the past. No honest seller would try to hide flood damage, but there are unscrupulous people out there who will look to take advantage of you if you don’t watch yourself.

The main thing you should do to avoid flood-damaged cars is to never buy from a private seller when a deal seems too good to be true. If there are no service records, if the person seems reluctant to allow you to get the car inspected, or they are trying to bully you into buying, all of these are warning signs. It’s still possible that a dealership might try to unload a flood-damaged car on you, but it’s far less likely, for one simple reason. Dealerships rely so much on word of mouth and having a good reputation, and if word got out that they tried to sell someone a flood-damaged car, that reputation would take a huge hit. A private seller doesn’t have to worry about that, as you might not ever see them again.

Common sense is the answer here. Insist on getting the car inspected, ask lots of pointed questions about it, test drive it, and look at it thoroughly inside and out. Be aware of any bad smells, replaced carpeting and upholstery, or signs of mold. Again, if the buyer wants to rush things along or you do not like the answers that they’re giving you, walk away. It’s possible they might be trying to unload a flood-damaged car, and you don’t want to be the one who gets stuck with it.

Buy From The Used Car Dealerships Orange County, And Be A Diligent Vehicle Owner
As You Look At Used Cars For Sale In Orange County, Get A Carfax Report