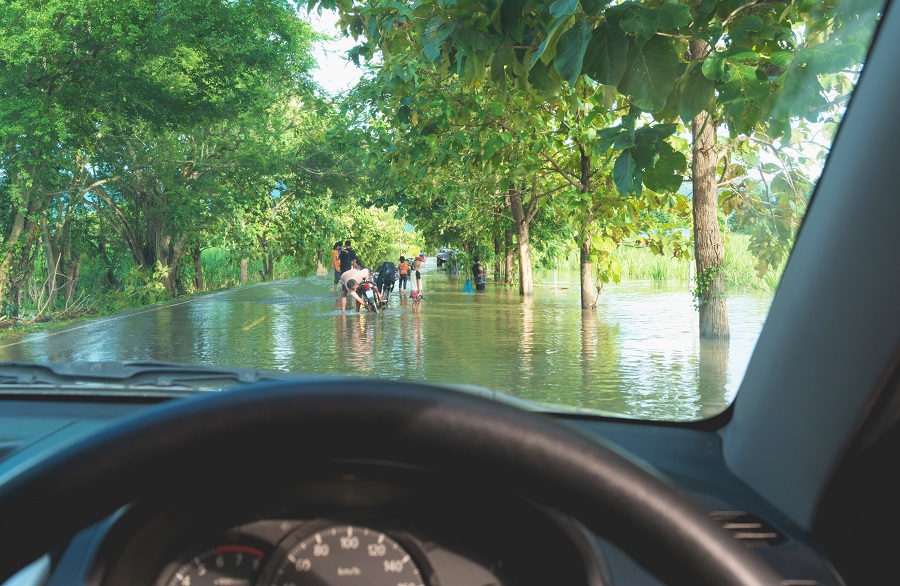 If you’re looking at used cars for sale in Orange County, then you may have heard about the importance of obtaining a Carfax vehicle history report. It’s good advice, OC residents. The best way to know the most about the vehicle you’re considering is by giving the VIN to Carfax and obtaining a detailed report. But once you have it, how do you interpret what it’s telling you? What details on it should be getting most of your attention?

What The Report Reveals

You can learn much about a car from a history report, but probably the most essential details are things like whether it was ever stolen, whether there has been frame damage, if a flood or other natural disaster ever damaged the car, or if there are any issues with the title. The first thing you should look at is the ownership history of the vehicle. Generally speaking, the fewer previous owners there were, the better. This is because if there were many previous owners, the chances are higher that at least one of them mistreated the car. You can also figure out if the vehicle was owned privately, or if it was used for government work, was a rental, etc. This might affect your decision-making process.

The car’s title history is a vital part of the report. Look at it and see if a lender or bank still own the vehicle. Check to see that the car never had a branded or salvaged title. If it has, that means it was in a crash and was deemed unfit to drive. If a car had a salvaged title, the repairs to the vehicle were greater than its actual worth. You almost never want a car that was given a salvaged title, because vehicles that were in significant collisions are never the same again, even if there were extensive repairs. This is a red flag and means that this vehicle will not be reliable going forward.

You also want to look at the car’s mileage. The mileage should go up sequentially throughout the report. If it doesn’t, then it probably means the odometer was hacked. You don’t see that much these days, but it still happens occasionally. You can look at the mileage and see when a car was first purchased, and also times when it was sold. You can also look for anything that seems unusual. For instance, if someone owned a car for several years and only put a couple of hundred miles on it, it might mean the car was sitting neglected in a garage during that time. Check the maintenance records to see if necessary upkeep was happening.

The more you know about a car, the better position you will be in to make a financial offer that reflects its actual worth. You’ll also spot anything fishy that can lead you to walk away from the deal and try your luck elsewhere.

As You Shop For Used Cars Orange County, Watch Out For Flood Damage
Look At Cars For Sale in Orange County With Advanced Safety Features