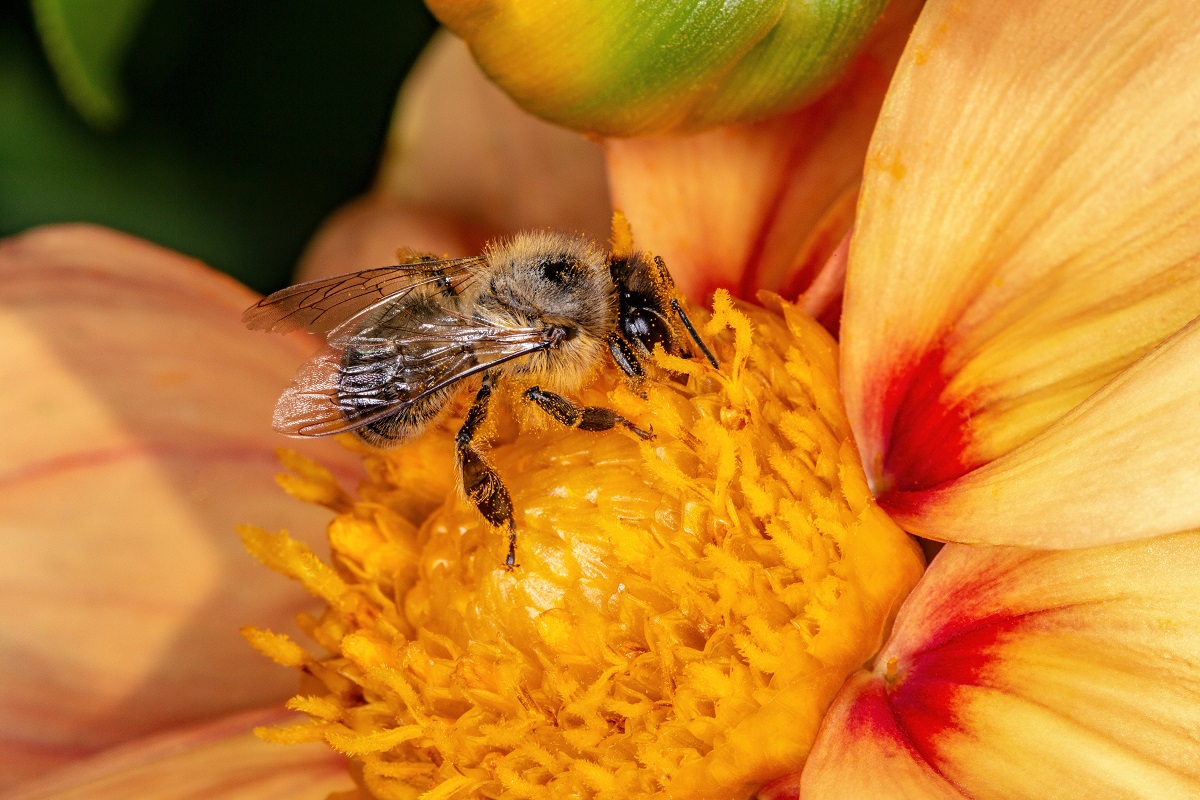 Some people in Orange County have an illogical fear of bees. Usually, it stems from a desire not to get stung, or in some cases the person might have an allergy. Bees are nothing to be afraid of, though. They are a highly sociable society with a rigid hierarchy, and there are many fascinating facts about them of which most humans remain ignorant.

If you find that there are bees in your home, don’t call an exterminator; call for bee removal instead. Here are a few things about bees of which you might not have been aware. Once you know a little more about them, you might be hesitant to try to destroy a swarm that have become residents of your house.

Bees produce honey, and humans have used it for centuries. It attracts and retains moisture, which is part of the reason why many different societies have used it for beauty regimens. Cleopatra used it to keep her skin moist and supple.

Honey also contains enzymes, minerals, and vitamins. It is the sole food that contains pinocembrin, an antioxidant which is thought to improve brain function. It also lasts an incredibly long time. A jar of it that was found in a 2,000-year-old Egyptian tomb was sampled by its discoverer, and it was said to be delicious.

Did you know that the buzzing noise a bee makes comes from it beating its wings 11,400 times per minute, Orange County? That rivals the hummingbird for frequency.

Honey bees speak to each other through a series of intricate dances, the most elaborate of which is the “waggle dance,” which shows others in the colony where the best sources of nectar are located. Honey bees need to gather nectar from about 2 million flowers to make one pound of honey, and they need to fly about 90,000 miles to do so.

Now that you know a bit more about these fascinating creatures, do you have less of an urge to do them harm if they show up in your home, Orange County? You can easily contact bee removal services instead and get the hive transferred to a place where its residents can thrive and be a useful part of the ecosystem.

The better we take care of bees, the better we are caring for the environment. That’s going to make a difference as the human population expands and it becomes more challenging for bees to find places where they can live and work in peace.