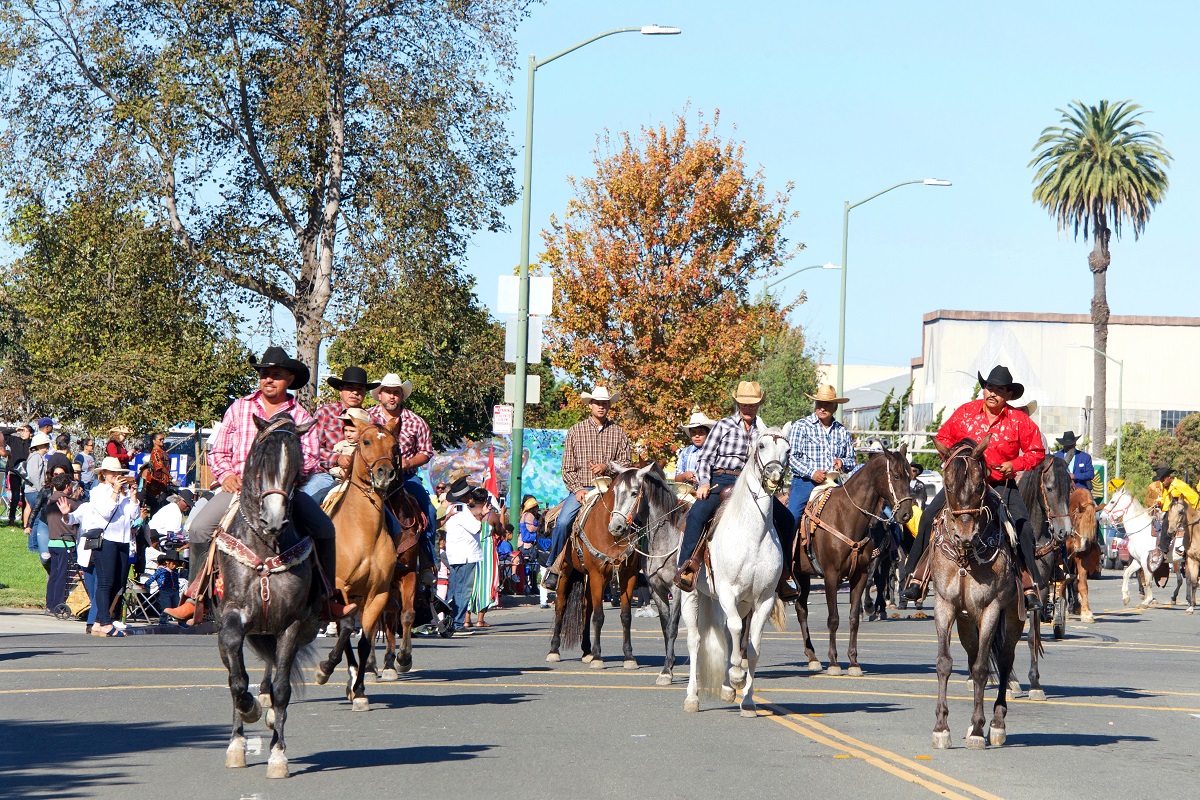 This is Orange County’s highest recognized event with a focus on African American culture and history.  It happens on Saturday, February 1, 2020, from 8 am – 5 pm

With Orange County Heritage Council (OCHC) President Dwayne Shipp at the head, the OCHC produces this event with the vision of this yearly parade to hold the culture and traditions of African Americans with recognizing the contributions and accomplishments of black history.

This event has some 8,000 participants who come together to celebrate the many achievements of African-Americans in Anaheim and the country.  This is a fairly large showing as far as Orange County events go!

The parade starts north of City Hall and runs down Anaheim Boulevard to Broadway then loops back to Center Street Promenade. Once there, you will be greeted with a street fair that contains dining, specialty booths, entertainment, and activities.

This is the singular black heritage parade in this county, and it showcases the culturally-rich African-American community of Anaheim’s and Orange County’s.

Highlights of the parade

Those that wish to attend are suggested to come earlier to avoid street closures, park easier and choose their spots at the parade route. Bring your portable chair for the best comfort.

The parade concludes and then moves on to the cultural fair hosted at Center Street Promenade which features plentiful dining, shopping and an exhibit on Black History.

The OCHC Music Fest has now expanded to two stages and starts at 12 pm.

Not many Orange County events have talent like this! With performances such as:

Where:  Starting at Anaheim Blvd/Lincoln Avenue, heading south to Vermont Avenue then returning to Anaheim City Hall, nearby to some favorite Fullerton car dealerships.

While in the area be sure to visit the many great Fullerton car dealerships like Toyota of Orange!

6 Reasons Why You Must Go to Disneyland After Dark: The 80s Night On January 29
From Vision to Action – One Of The Best Orange County Events To Grow Your Business!