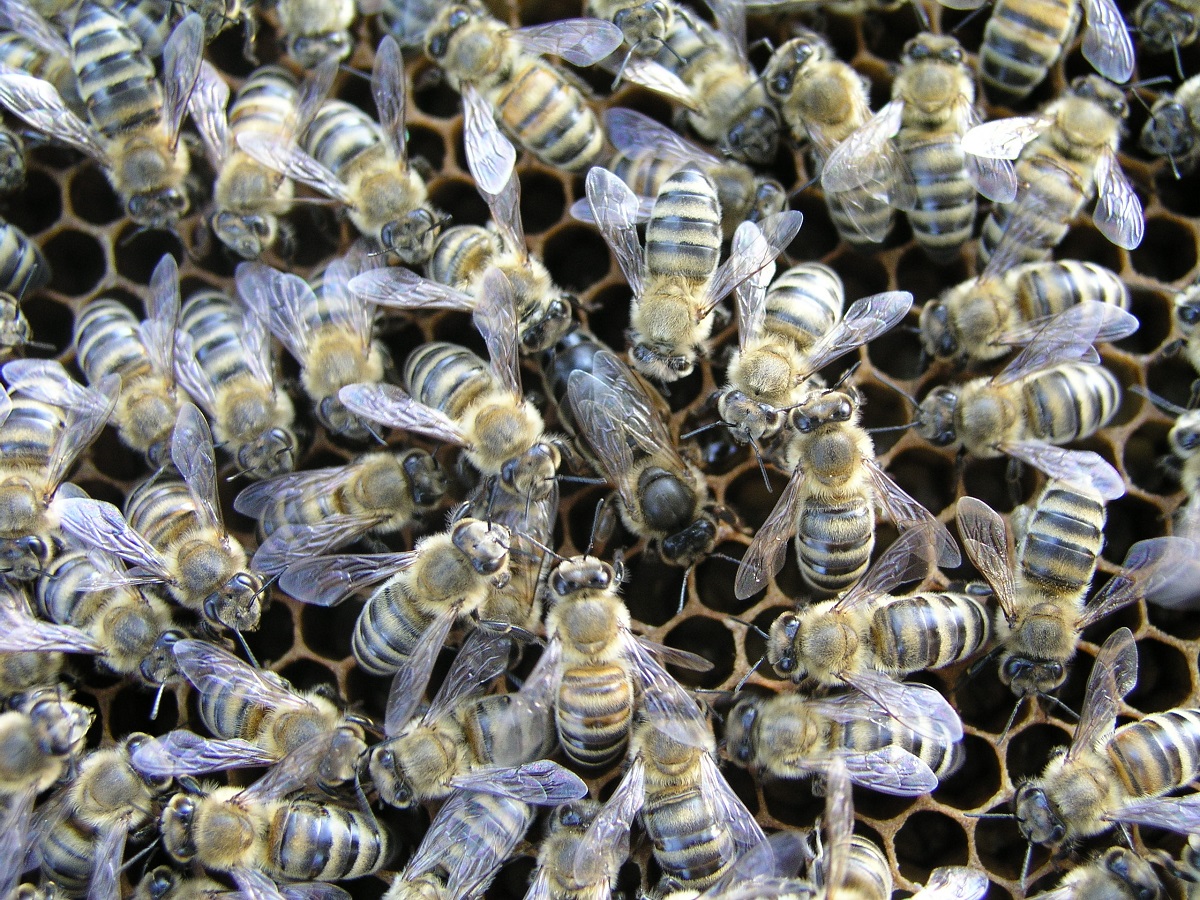 If you come downstairs one morning and find that you have some uninvited guests, you’re probably not going to react to it well, especially if those guests are a colony of bees. Luckily, Orange County has some bee removal experts that you can call who will be there quickly to dispose of the buzzing home invaders.

As it turns out, though, bees aren’t doing so well across the globe. Perhaps after we examine the problem for a moment, you’ll feel a little empathy for the bees if some of them should happen to show up on your property.

Bees are a critical part of any ecosystem because they help to pollinate flowers and other plants. If this doesn’t happen, then these flowers and plants won’t thrive, and in some cases, they could be in danger of dying out entirely. That is why scientists have been so troubled over the past two decades, as there have been reports from several countries that bee populations have been diminishing.

In each case, the reports seem similar. Most of the worker bees of the colony will disappear, leaving behind the queen and some nurse bees to take care of the ones who have not yet matured.

In such situations, it is difficult for the colony to survive. Given how essential bees are to their environments, it is easy to see why the scientific community was upset by this phenomenon, dubbed colony collapse disorder.

Many studies have attempted to ascertain the cause of the problem. Among the theories that have come to light are changing environmental conditions due to global warming, genetic factors, harmful pathogens, loss of habitat, malnutrition, or the proliferation of different mites.

As of this moment, no real consensus has been reached. For Orange County residents, though, perhaps the disappearance of so many bees around the world might be enough to get you to react humanely when they see that a colony has accidentally found its way into your home.

If you find that bees are in your living space, you have every right to seek out bee removal services. However, you should not think of bees as pests, nor as your enemies. They are only looking for a place where they’ll feel safe and secure, just as you are. They might not have made the best choice when they took up residence in your attic, but they’re still just trying to survive.

As you call for bee removal, try not to speak of these nomads too harshly. In our rapidly changing environment, they are just trying to make their way.

Before Calling Bee Removal, It’s Helpful To Know A Little About These Insects
Product Design Companies Can Help You Figure Out What Customers Want