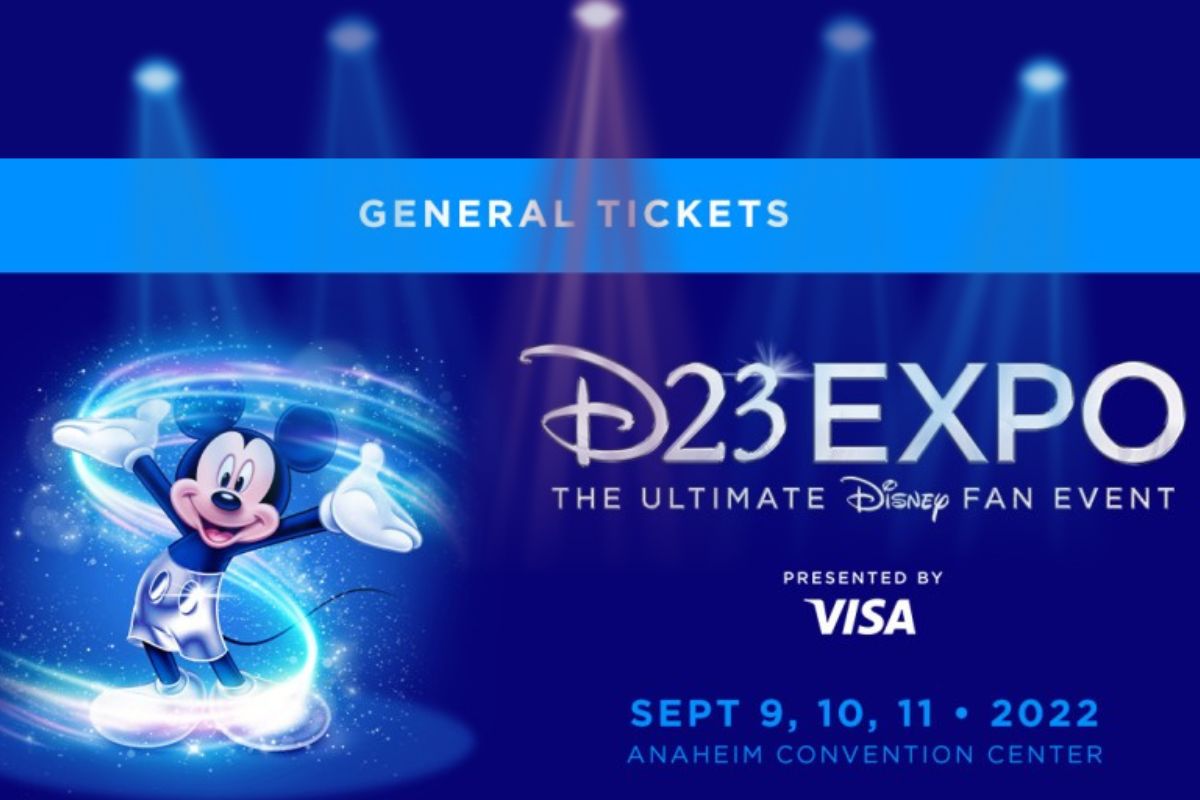 D23 is coming soon to the Anaheim Convention Center from September 9 to the 11th as one of the year’s most highly anticipated Orange County events. Founded in March 2009, the event has been held every other year since then. Since the 2021 D23 Expo was canceled due to COVID-19, it will highlight the coming events Disney has in store for 2023, marking the company’s 100th anniversary. If you are a fan of Disney in any way, shape, or form, you must tune into this event, even if you cannot attend in person.

The D23 Expo will begin with this highly anticipated ceremony hosted by Disney CEO Bob Chapek. Legends will honor visionaries and artists who have contributed significantly to the Disney legacy. The inductees are said to be revealed soon.

Here, attendees will be treated to new details, first looks, surprises, and announcements about upcoming theatrical and Disney+ titles. Onstage, studio heads, filmmakers, and cast members will share information about some of these studios’ most anticipated titles.

Filmmakers and actors alike from Marvel Studios and Lucasfilm, on stage in Hall D23, to showcase theatrical and Disney+ titles. Attendees will also be able to witness exclusive footage and be among the first to learn what’s in the works as they go behind the scenes of these studios’ highly anticipated films, specials, and series.

Memorable movie franchises such as High School Musical and new series’ like National Treasure, American Born Chinese, and The Santa Clause will be in your future at this panel! The event will feature celebrity appearances, and never-before-seen sneak peeks of original content for Disney+, Disney Channel, and Disney Junior.

For a glimpse into Disney’s boundless future, join Chairman Josh D’Amaro. Attendees will get a first look at what is coming to the Disney theme parks very soon, with announcements and updates on the magic happening worldwide in parks, on the high seas, at home, and beyond. Every Disney fan will want to attend this special presentation, packed with exciting news and surprises.

To conclude this series of spectacular Orange County events, you can catch Tony nominee Susan Egan, Broadway.com Audience Award nominee Isabelle McCalla, Disney Channel star Anneliese van der Pol, and Broadway World. The quartet will include Music Director Benjamin Rauhala (Fiddler on the Roof, The Secret Life of Bees) and the enchanting Prince Adam J. Levy (Moulin Rouge). Favorite Disney Princess like Tiana and Frozen songs will be performed by the acclaimed cast, including your favorite songs, including “Part of Your World,” “Let It Go,” and “Almost There.”

This blog is brought to you by Toyota of Orange, a truly more magical Toyota than any other Tustin car dealerships.

12 Things You Didn’t Know About UC Irvine
Want to Enhance Your Culinary Skills? Check Out These Cooking Classes in Orange County, CA