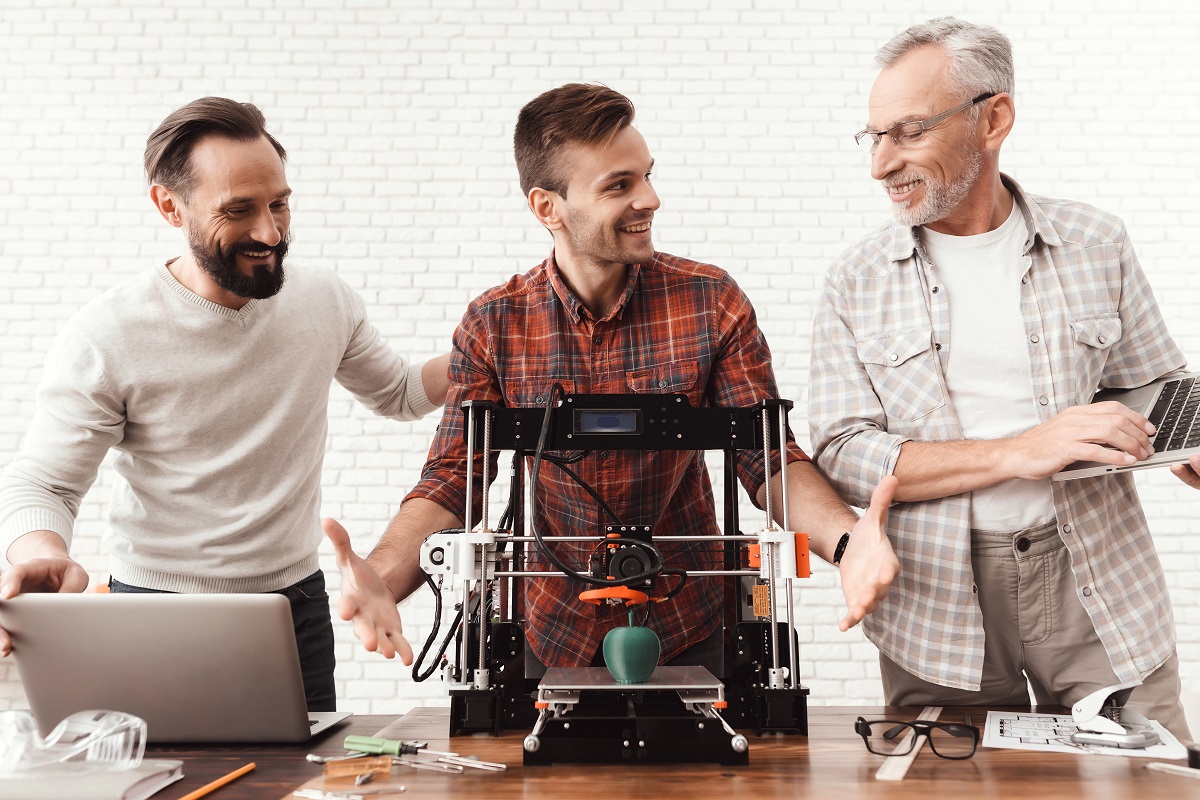 If you ask someone what they do, and they say “I’m an inventor,” it immediately brings to mind some rather glamorous notions. The driven genius who continually has a notepad handy to jot down some new design idea is a common one. The triumphant moment when the prototype takes a shuddering step and reaches some initial degree of tenuous life is another.

In reality, there are those aspects to being an inventor, but there are also some far more mundane ones, or at least some that are much more rooted in the practical. Inventors also have to worry about what sort of glue is best for fusing two parts, and for that sort of thing, they often hire an industrial design company.

Part of what these companies and their dedicated employees do is to focus on all the tiny details that make up a larger project. That means things like whether a product contains any elements that present a fire or choking hazard. It’s things like contacting shipping companies and distribution networks once the new product is getting close to mass production. This is seldom the purview of an inventor, but there’s nothing wrong with that. The work of an industrial design company doesn’t have to be glamorous. It can be utilitarian. Let’s look at other ways that an industrial design company can prove useful.

An inventor might have a great idea, and they might have a working prototype. But what they almost certainly won’t have is a ready-made distribution network. Industrial design companies have connections with all sorts of industries that are going to be critical for getting the product onto store shelves. Inventors probably won’t know where to begin in this regard.

Engineering and architecture are two of the cornerstones for industrial design company employees. Some inventors might have one of these skills, but probably not both. Even the ones that do will likely find it challenging working in a vacuum. What’s so helpful about industrial design companies is that they can work with an inventor if that’s what’s required, or they can completely take the reins if all a person has is an idea but virtually no idea of how to get it off the ground.

Industrial design companies can be as hands-on as an inventor needs. No person requires precisely the same assistance package, so their services can be tailored on a case by case basis. It’s nice to know that these companies are out there. Without them, who knows what products we enjoy today never would have made it to market?