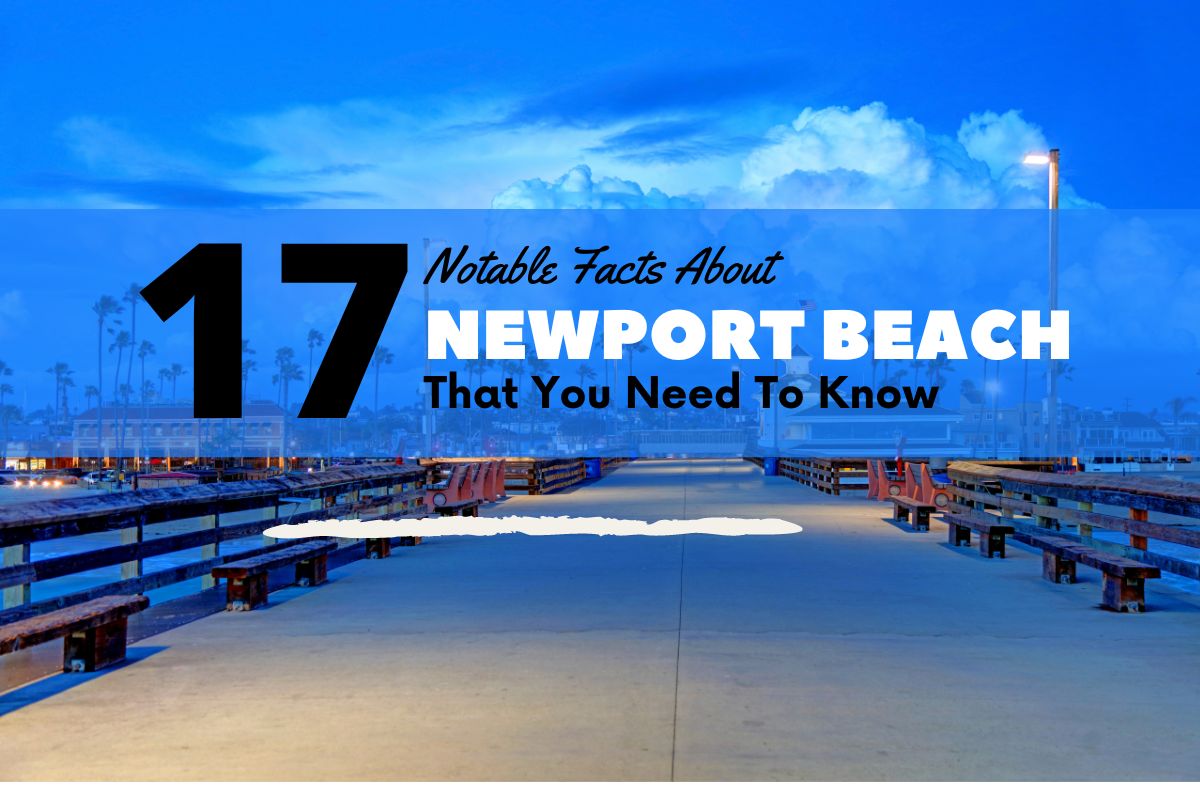 Ah, Newport Beach. A destination known for the most majestic beaches in all of southern California. Incorporated on September 1, 1906, it is difficult to find something that isn’t to love about this city. Even if you have lived in Newport Beach your whole life and experienced its one-of-a-kind Orange County events, we bet there is something that you don’t know about it. Check out this list of facts and secrets about Newport Beach right here!

July is undoubtedly a fantastic time of the year to catch up on some of the most fantabulous Orange County events – but the fun doesn’t stop when the summer is over! Be sure to keep in the loop with OC Helper to discover more happenings in Newport Beach as well as all over Orange County, CA! Until next time, we’d love to see some of our readers check out all of the fun activities and breathtaking scenery the city has to offer. Hope to see you there soon!

This blog is brought to you by Toyota of Orange, one of Newport Beach’s favorite dealers near Tustin auto center.

4 of the Best Venues in O.C. for Your Special Event
14 Facts About Knott’s Berry Farm