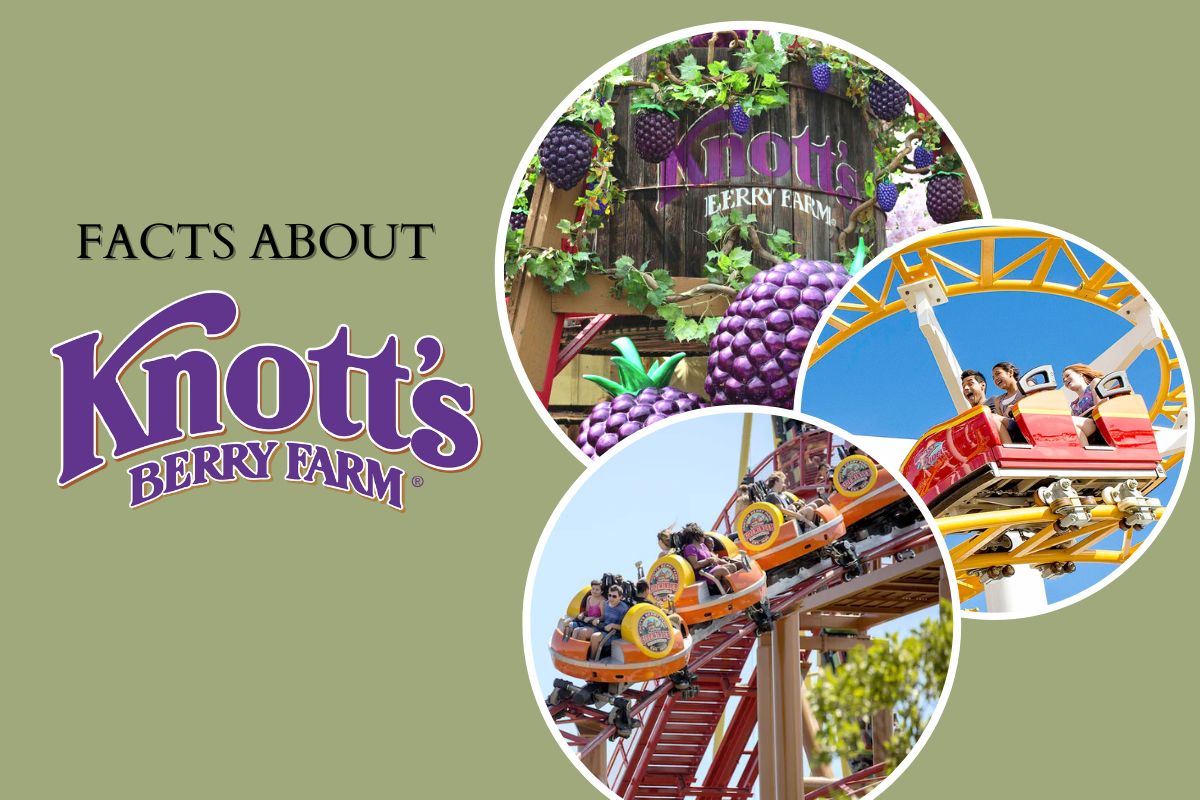 Everybody in Orange County knows Knott’s Berry Farm as the place to do some of the most fun things to do in Orange County. With that being said, there are plenty of secrets that this theme park holds that the general public has no idea about! Today, we want to put your knowledge to the test. So how much do you really know about America’s first theme park? Let’s find out!

Now you have even more reasons to get excited about returning to Knott’s Berry Farm if you’re still looking for things to do in Orange County. Are there any fascinating secrets we missed? Let us know by sending us a message on Facebook or Twitter! Until then, have a blast at The Friendliest Place in the West!

This blog is brought to you by Toyota of Orange, the berry place for used cars near Tustin Toyota.

Continue Reading
You may also like...
Related Topics:Things to do in Orange County, used cars near tustin toyota

17 Notable Facts About Newport Beach That You Need To Know
What Are the Most Famous Hotels in Orange County?