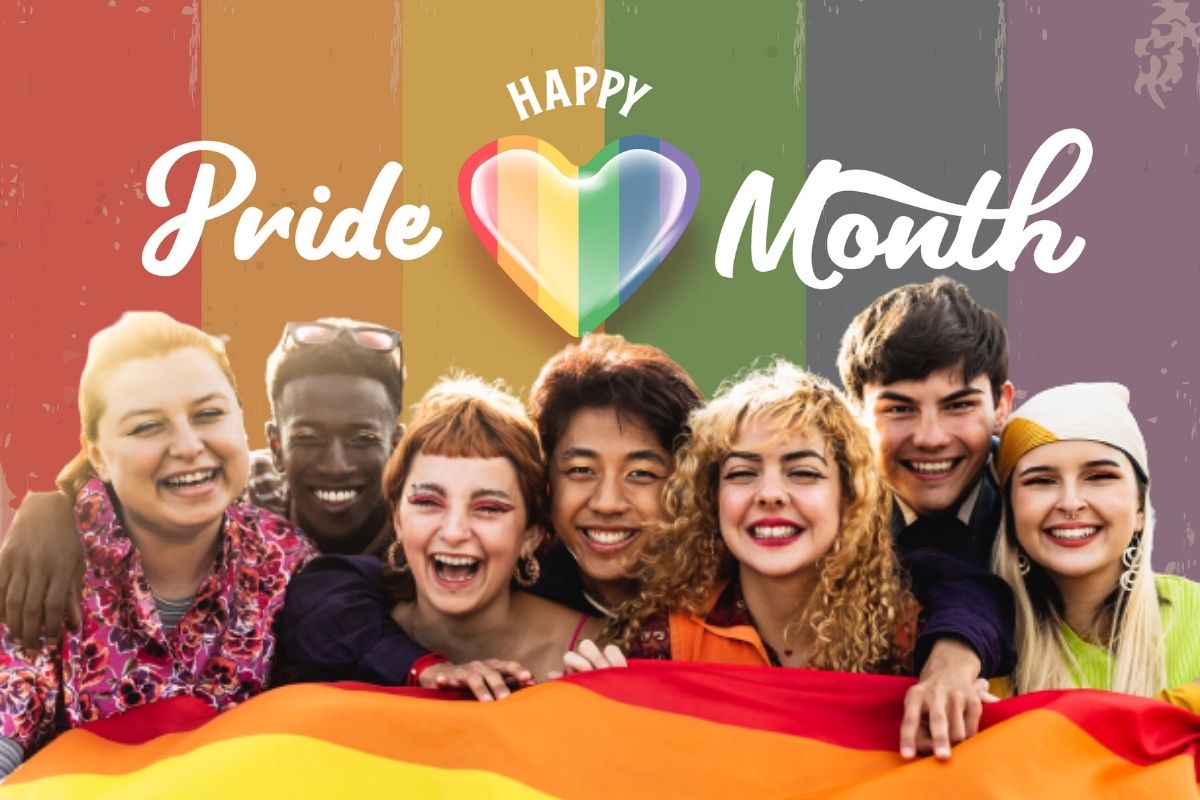 June is one of the most exciting times in Orange County for a variety of reasons. It marks the beginning of summer vacation for the children and summertime fun for all! June was chosen for this important month because the Stonewall Riots occurred in June of 1969. In addition, the designer of the LGBT pride flag was an artist and U.S. Army veteran Gilbert Baker (1951-2017), who was born on June 2nd. Discover these fun-filled things to do in Orange County for Pride Month!

Transgender and gender non-conforming people aged 14 to 21 are welcome to come on over to this event with open arms! Why not come on over and meet some like-minded people who are going through the same identity-related journey as you are?

Do you identify as queer and love cinema? Then RSVP to this screening of 2015’s The Year We Thought About Love, a film about the oldest LGBTQ youth theater in the United States, the True Colors: Out Youth Theater. The film features a cast of teenagers who want to express their identities openly, many of them also being people of color. This film was the winner of the 2015 Southwest Gay and Lesbian Film Festival Best Documentary Award.

Ready to put your very first Pride Parade in 3 years on your list of things to do in Orange County this summer?! We certainly are! As a precaution, this event will be solely held outdoors. Why not bring all your fellow LGBT friends and even have the opportunity to make some new connections! You can also choose to sign up to volunteer at prideoc.com. Go out, dance, party, or whatever you want to do, because it’s your time to celebrate being you!

Back in the 1960s, Laguna Beach was a major destination for the local LGBT culture. Although things change over the decades, one thing that has not changed is the city’s beautiful scenery as well as its accepting environment. Come on over and enjoy the atmosphere and the history with somebody you care about.

Consider donating to a charity

If you can’t make it to any of these events, you can still show your support. You can donate to suburb organizations such as:

Founded in 1971, it is one of the oldest standing gay organizations in the United States. For half a century, this center has more than 14,000 people under the LGBT umbrella of all different ages and cultural backgrounds.

This is a group designated for transgender and gender non-conforming individuals. Meetups are held online each month. Get in contact with Michelle Evans at mach25@sbcglobal.net if you are interested in attending or want to make a contribution!

You may also want to donate to honor the memory of people who were members of the LGBT community, such as Team Riley and Nikki’s Memorial Donation.

This blog is brought to you by Toyota of Orange, the Tustin Toyota dealership that believes every person of every background is entitled to a great vehicle!

Continue Reading
You may also like...
Related Topics:Featured, Things to do in Orange County, Tustin Toyota dealership

Take Your Kids to These Summer Camps in OC!
Where to Go for Father’s Day in OC!