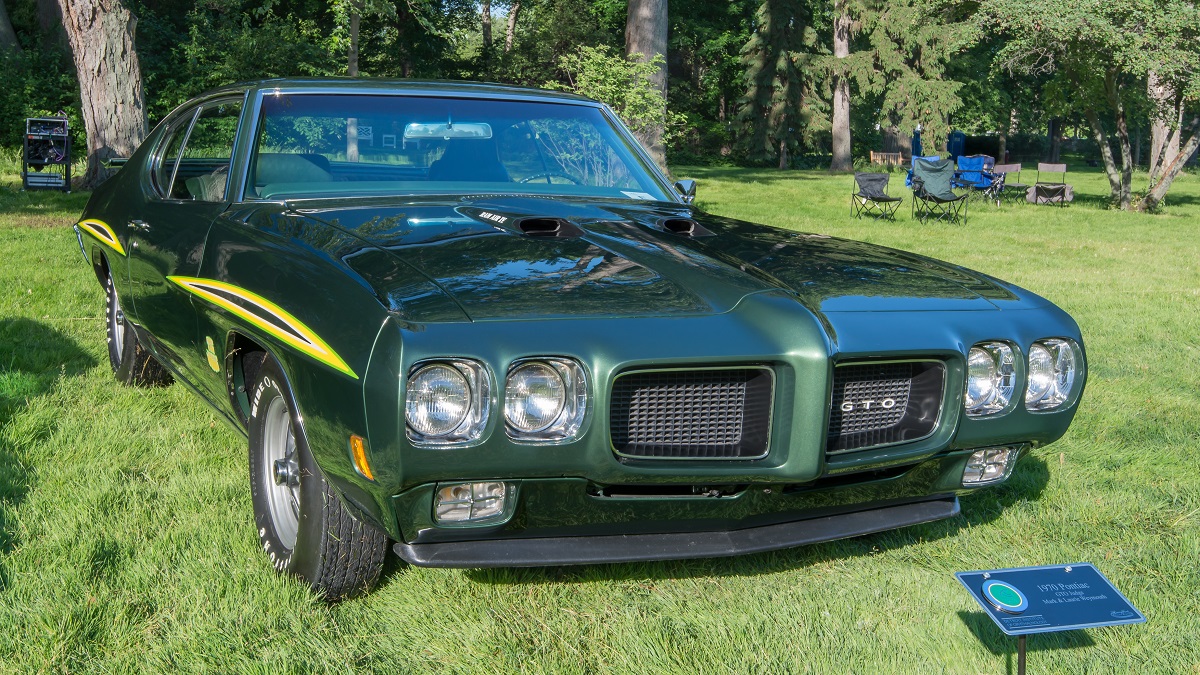 Many people are interested in integrating their love for classic automobiles in a hobby like muscle car restoration; however, they don’t know where to start with the process. One of the first things that you need to do in order to maximize your success is to choose the right classic model. Some models are easier to restore than others, which is why it is important to do your research before committing to one. Here are the reasons why some models are easier to restore than others:

Under these circumstances, muscle car restoration can be made easier or harder for classic car lovers. Let’s look at some of the specific models that are particularly popular because of their ease of restoration.

If you know anything about Chevrolet, then you’ve probably considered anything from the 1970 to 1972 Chevrolet Chevelle SS as the pinnacle of muscle cars. According to manufacturers, more than 100,000 of these models were produced and were highly regarded for their powerful engines. The 1970 LS6 version was the fastest option on the market with 40 horsepower and 500 pound-feet of torque. Since the base model of Chevelle’s was produced during the same time as 300 Deluxe and Malibu models, this means that finding parts is much easier. The Chevrolet Chevelle SS has appeared in movies such as Dazed and Confused, Fast and Furious, John Wick, The Other Guys, Jack Reacher, and Faster.

Many people consider the 1964 Pontiac GTO as the first muscle car to begin a lifelong obsession with classic cars. Original GTO packages had GTO emblems, dual exhaust, simulated engine-turned dash panel inserts, dual hood scoops, and 389 CID V8 plus a choice of three-two barrel or four-barrel carburetors. The base model of this muscle car was widely produced, much like Chevelle, which makes replacement parts much easier to find. The Pontiac GTO can be spotted in films such as Dazed and Confused, Wayne’s World, Forrest Gump, Driven, Jumanji, Gone in 60 Seconds, and Two Lane Black Top.

According to auto experts, the Oldsmobile 442 was inspired by the Cutlass base model. From 1968 to 1972, around 79,000 models were manufactured. This model was not as largely produced as the GTO or Chevelle models. However, it is still relatively easy to restore because aftermarket parts are widely available. In its original 1968 version, the Oldsmobile 442 offered a 4-speed manual transmission, dual exhaust, and four-barrel carburetor. However, these features became optional by 1972. The Cutlass Supreme Convertibles, Cutlass S Sport Coupe and Holiday Coupe, and Cutlass Holiday Coupeall had the option of a 455 CID V8 in two different horsepower ratings.

Over 50,000 Dodge Charger R/T models were manufactured between 1968 and 1970, which makes this model rarer than an Oldsmobile 442. While this muscle car may be more difficult to find (and therefore, more expensive), the Charger is very attractive to classic car lovers with coke-bottle styling and powerful engine options. The R/T version came standard with 440 CID V8 and 375 horsepower in 1968 as well as 1969. The Dodger Charger R/T has appeared in movies and shows like Bullitt and Dukes of Hazzard.

Perhaps one of the most affordable muscle cars to restore on the market, the Ford Mustang GT had a surplus of production between 1965 and 1969. Above 2 million of these models were manufactured with around ten percent being specifically GT. The original package offered fastback body styles, hardtop convertibles, and a 289 CID V8 rated at 271 horsepower. As one of the most popular classic muscle cars, the Ford Mustang GT is relatively easy to restore. You can trust an independent auto shop to make sure your restoration process goes smoothly.

Continue Reading
You may also like...
Related Topics:muscle car restoration