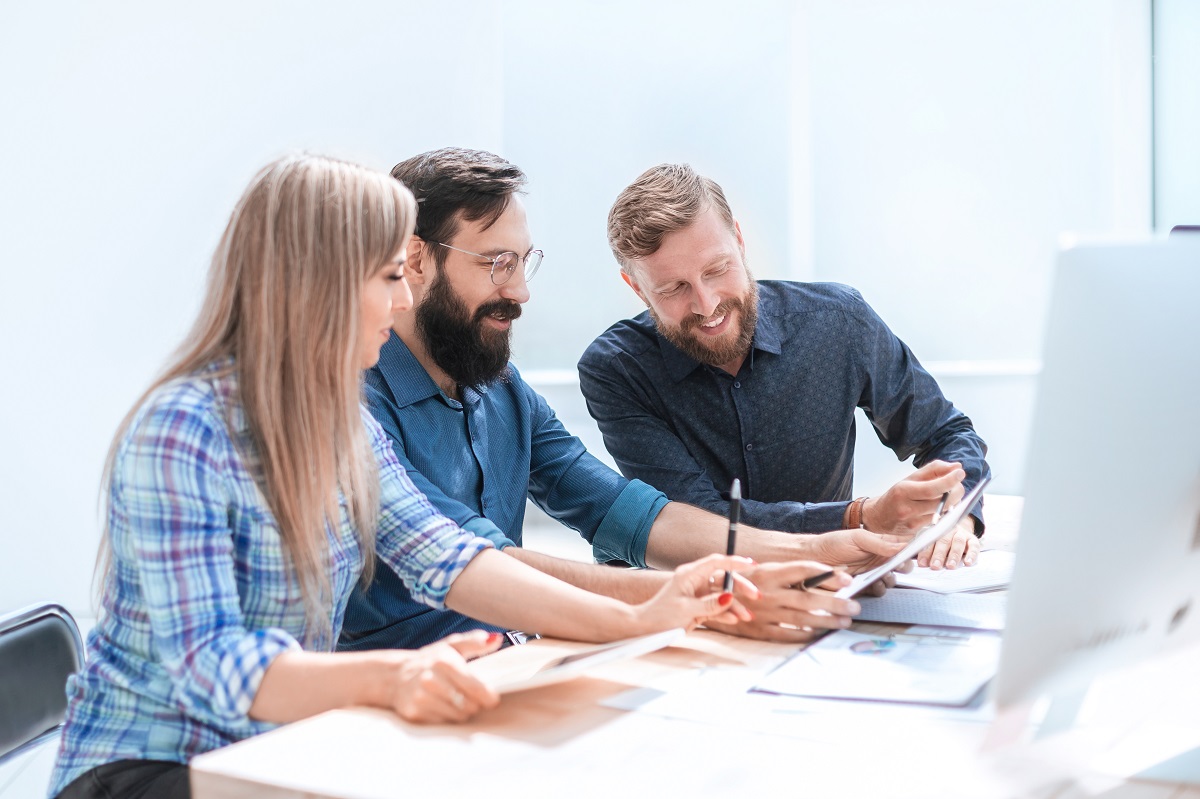 Infrastructure is everything. It affects our daily lives, both on a personal and commercial level. Product design services look to infrastructure to evaluate the success of past products and predict future products. In fact, we have the infrastructure to thank for much of the technological innovation that we’ve experienced in the last decade or so. As we continue to evolve with more resources and tools, there is nothing that could stop product design companies from catching up with more specific, marketable products.

Consider the national highway program that began in the 1950s. Not only did this infrastructure allow civilians greater access to their community, but it also sparked the creation of the modern car company, motel business, truck stops, and burger joints. A product design and development company can work alongside infrastructure progress because that guarantees an automatic market. Everyone that is heavily integrated into society is affected by infrastructure. In many ways, infrastructure inspires designers to innovate. Here are some examples of the inventions that have come from infrastructure:

With greater mobility, comes greater technology. Product design services predict that a similar explosion of innovation will happen when space travel becomes more commonplace. The current status of space travel is that it’s possible but also expensive and complicated. Once the right kind of infrastructure is created, that will open the window of possibility for a different kind of transportation and many, many new products. This will likely affect a variety of industries.

Recently, the auto industry has undergone a shift from the traditional gas-powered engines that first arrived on the scene when highways were established. Now, automobile companies are looking toward safer, eco-friendly, autonomous vehicles. Cars are far more sophisticated than they used to be, with nearly all new models having GPS systems, satellite radio, and smartphone connectivity. Cars are, in many ways, melding with the smartphone culture that has pervaded the United States since the early 1990s. There’s no doubt that automobile innovation will continue to spark the invention of new products and features that advance the capabilities of our transportation machines.

The reason that so many developers look to infrastructure to guide their product cycles is because it often comes with a high return on investment. Look at Google and Amazon, who have been the pioneers of cloud computing. Their infrastructure, while digital, created a shift in consumer demand and product development. Not everything is forever, though. Remember when hoverboards were created, an homage to the Back to the Future movies? Sure, you saw them on some college campuses, but they never became the widespread phenomenon that early marketers claimed. In fact, more people stick to their classic bicycle or scooter rather than dish out on an overhyped kids toy.

So, how exactly do we predict infrastructure and its effects on innovative products? Well, we pay attention. The best inventions are not overhyped spectacles that might exist in some sci-fi drama but, instead, are practical and applicable. They must, in some way, complement existing technology and fulfill a growing need in the market. They must also be realistic purchases – quality-made, affordable, accessible, and adaptable. This is the only way they will outlast the evolution of our infrastructure.