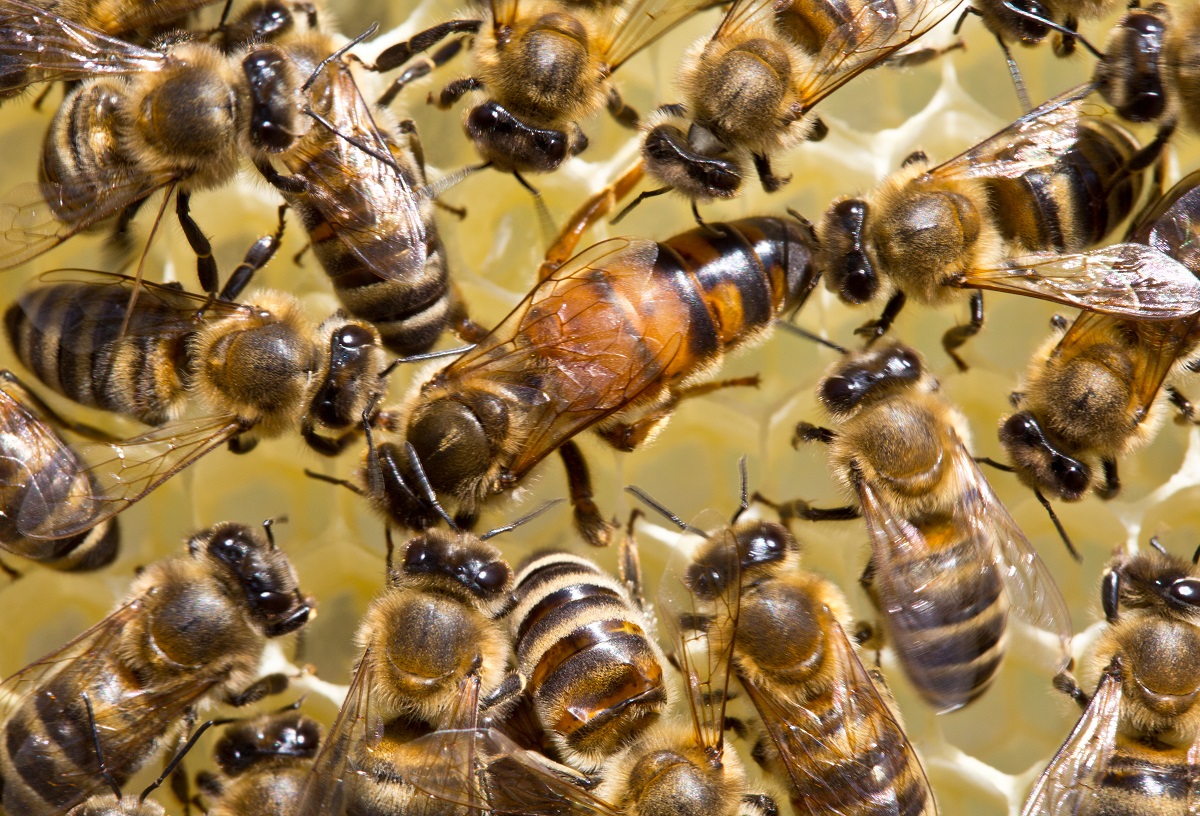 A bee nest or a beehive has a lot of interesting personalities that all play an important role to keep the dwelling in top order. Although workers and drones make up most of the habitants, it is the queen bee that is the head honcho. She receives a lot of attention and many bee and wasp removal professionals believe it is a special treatment that is well-deserved.

Even though the worker bees are the ones responsible for doing most of the tasks that are required to keep the colony operating properly, the queen’s role is of a mother figure. The bee and wasp exterminators point out to us that a queen bee lays around 2,000 eggs every day, so her main duty is to make certain the colony evolves.

Therefore, since queen bees play such a vital role, here are the answers of the most common questions clients at bee and wasp removal have about the queen bee. Be prepared to learn some astonishing facts about the duchess of the hive!

How Does A Bee Become A Member Of Royalty?

No bee is born a queen. In fact, the bee and wasp removal experts let us know that all worker bees are born equally, even the bee that is destined to take the throne and become queen.

The worker bee larvae get nourishment from a substance known as royal jelly within the first few days of their lives. Royal jelly has loads of nutrients and helps to enhance development. After the first few days, the worker bees swap this diet for bee bread, which is a combination of pollen and nectar or honey. There are a few fortunate larvae that continue to stick to a royal jelly diet, that makes them grow larger, faster. This unique group of larvae is the makings of new queens!

Does The Queen Ever Break Away From The Hive?

Yes, sometimes she vacates the hive, but on very rare occasions. The only reason she would ever want to leave the comfort of the hive is to find a mate. These mating flights, as they are known, is when the queen bee leaves the hive to look for new drones from other colonies. She takes about a week away from the hive to mate with various drones before she comes back to the hive to start her job of laying eggs and expanding the colony.

Other occasions when the queen bee feels it is necessary for her to leave the hive is when there is swarming. Swarms happen when a colony has outgrown its present colony and some members of the group leave to find a new residence. During this instance, the queen takes around half of the colony with her and leaves the workers and the future new queen behind.

In exceptional circumstances, a queen can sometimes leave the hive because of sickness or injury. She might decide to give herself these walking papers, or else it is the worker bees themselves that let her know it is eviction time. Sadly, a queen bee can’t survive too long outside the hive on her own, and she will die shortly afterward.

This is a bit difficult to give a straight answer. Although the queen has a stinger, she hardly ever uses it. And when she does even bother to use her stinger, she intends it for her competition and not to harm humans.

Keep in kind that a honeybee colony is a very intelligent group of characters. When they are catering a bee for the hive, they make certain to raise more than one potential queen, just to make sure all bases are covered.

The first queen bee to emerge from her cell is crowned the queen. She will eliminate her competition by using her stinger to kill the other developing queens. Also, since the queen bee does not have a barbed stinger similar to the worker bees, she has the ability to sting numerous potential queens in sequence.

How Do You Distinguish The Queen Bee From All The Others?

You can tell the queen bee apart from the other bees simply by her appearance. However, it isn’t that easy. Obviously, you are looking for a bee that is bigger in size from all the others, but since the queen can vary in size she is usually just slightly larger than an average worker bee. If you truly want to find out which bee is the queen you have to look out for the shape. A queen has a long abdomen and legs. Additionally, the queen bee’s wings are short when compared to her body and do not even touch her abdomen. Also, she has a bald, black, and shiny black.

Another way you can tell a queen bee apart from the workers is the color. Many people think that a  queen bee is lighter in color compared to the workers, or that the queen bee has a unique marking on her back that identifies her.

However, queen bees come in a huge range of colors, so searching for the queen bee with such a superficial feature is rather pointless. So, you should always focus on her shape, movement as well as habits.

The queen bee has a particular way of moving around. When she flies around, she moves with a purpose. She will charge straight ahead to workers, who are forced to get out of her way. This is a good indication she is the leader of the pack. The pattern of a queen bee is also different when she is still since a resting bee has a circle of worker bees buzzing around her. It is actually a very beautiful image since it is a flower-like shape, and each worker represents a petal facing the queen that is in the center.

Last but not least, queen bees are usually very busy laying eggs. So, if you see a bee that is leaving larvae, it is most probably the ringleader of the entire hive!

How Effective Is Bee And Wasp Removal During The Summer Time?
How To Prevent Unwanted Pests From Crashing Your Summer BBQ Party