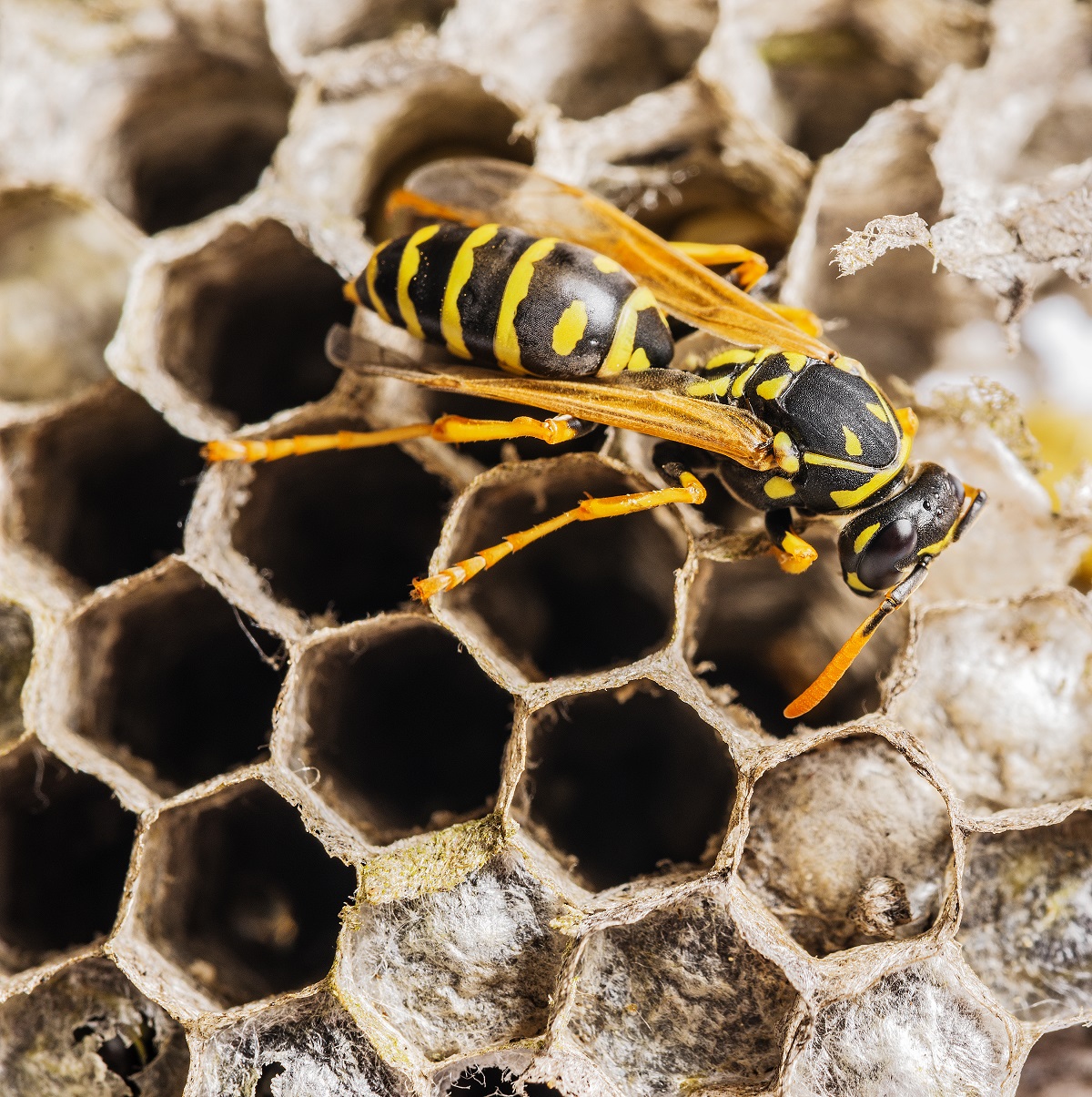 When the warmer weather arrives, all you and your family want to do is spend more time outdoors in peace. However, you may have noticed you have some unwelcome guests in your backyard and you have to call the bee and wasp removal experts.

But before the bee and wasp exterminators eliminate your party crashers, keep on reading down below about general information about wasps, the different types, and how to prevent them at your next BBQ!

What You Should Know About Wasps?

As bee and wasp removal experts explain to us, a wasp’s scientific name is Vespula Vulgaris. When you notice you have a wasp problem, there is usually more than one wasp to worry about because they are sociable insects. Wasps can easily live in colonies of up to 10,000 workers. Wasps can make their paper nests with disused animal burrows or in the empty cavities of trees or buildings.

During the winter months, only the newly-mated queen wasps hibernate. It is only in the spring do they emerge to start building a nest. The queen wasps lay eggs that are hatched into sterile female workers. These workers are also responsible for the nest-building as well as the food collection, while the queen carries on with egg-laying.

Throughout the spring and summer months, the workers are gathering insects to nourish the growing larvae. As the summer comes to an end, some of the eggs become fertile male wasps, known as drones, and fertile females, which will be next year’s queens. Eventually, these wasps will flock out from the colony and mate. Normally, the males die as soon as they mate. As the months get cooler, the old queen along with all the workers will also die. Therefore, many wasps only live for less than a year, and some just live for a few months.

What To Do If You Get Stung By A Wasp?

Insects that sting such as bees, hornets, and wasps are notorious for sending more than 500,000 people to hospital emergency rooms every year.

If you do get stung, you could try some common home remedies for stings, for instance, coating the stung area with a meat tenderizer, a water solution rinse, baking soda paste, or rubbing an aluminum-based deodorant on the stung site.

Be careful when a wasp has stung or is killed since the smell of its venom makes other wasps become very aggressive.

What Do Wasps Eat?

Adult wasps feast on the sugary liquid that the wasp larvae secrete. In the late summer months, as the larvae mature, they feed on nectar and other sweet substance such as windfall fruit. Larvae consume the decaying remains and insects.

What Are The Most Common Summertime Wasps?

Within the United States, there are 4,000 types of wasps in the United States. Normally, wasps are buzzing around throughout the day and usually go back to their nests at dusk. Wasps are usually flying around throughout the second half of summer and in the early fall when the colonies are on the lookout for food that will provide nourishment for their queens during the winter.

When the sun is shining, it means you have an excuse to have a picnic, get the grill going, and have epic pool parties. On the other hand, don’t overlook the fact that summer also means wasp season. During the summer season, the most common wasps you will find are paper wasps, yellow jackets, and mud daubers.

It is not so easy to recognize these wasps, that is why bee and wasp removal experts want to give you more information. It is critical that you are very careful around wasps, particularly when you have a nest very close by.

What Are Yellow Jackets?

These wasps are notoriously known for their aggressive demeanor and are very common, particularly in the late summer.

Yellow Jackets build their globe-shaped nests above ground, usually near garages or sheds. They usually congregate in colonies of up to or more than 1,000 workers.

These wasps won’t harm you unless you make them feel threatened. If they do feel that you are a danger to them, they may sting you not once, but repeatedly. Ouch!

They are easy to identify with their yellow and black horizontal stripes that run around their bodies.

What Are Paper Wasps?

Paper wasps get their name from their paper-like nests that look like upside-down umbrellas and usually hang from tree branches and twigs, porch ceiling as well as door railings. These paper nests usually hold about 30 wasps at a time.

Their body shape resembles yellow jackets, however, they are mostly brown in color with yellow markings. The good news is that paper wasps are not as hostile as yellow jackets, but they will sting if they feel that their nest is in danger. A paper wasp’s sting is very powerful.

Mud Daubers build their nest with mud, as their name strongly suggests. Their nests are usually situated in covered areas such as porch ceilings, sheds, and attics.

Mud daubers do not look like their typically orange and black-brown counterparts since they are typically black in appearance with light-colored markings. Also, they have a thin thread-like waist.

Additionally, mud daubers are less social than other types of wasps, preferring a life of solitude rather than living in groups.

If you notice a couple of mud daubers in your back garden, you can keep your mind at ease at the fact that they aren’t very aggressive insects. They only sting when they are directly handled or feel threatened.

How Do You Prevent Wasps During The Summer?

That is the million-dollar question since wasps and summer generally go hand in hand. It is vital that you keep a lookout for wasp nest forming on or near to your property.

When you are outside, there are a few things you can do to keep the wasps away. For instance, keep food and drink indoors or covered at all times possible, seal your trash cans, and look around for any nests near your property.

You should never swat away a stinging insect since this will make them want to sting you! If you do notice a wasp nest forming call our bee and wasp removal team straightaway! They will be able to quickly and safely remove the nest from your property so you and your family can enjoy the outdoors this summer with no worries at all.