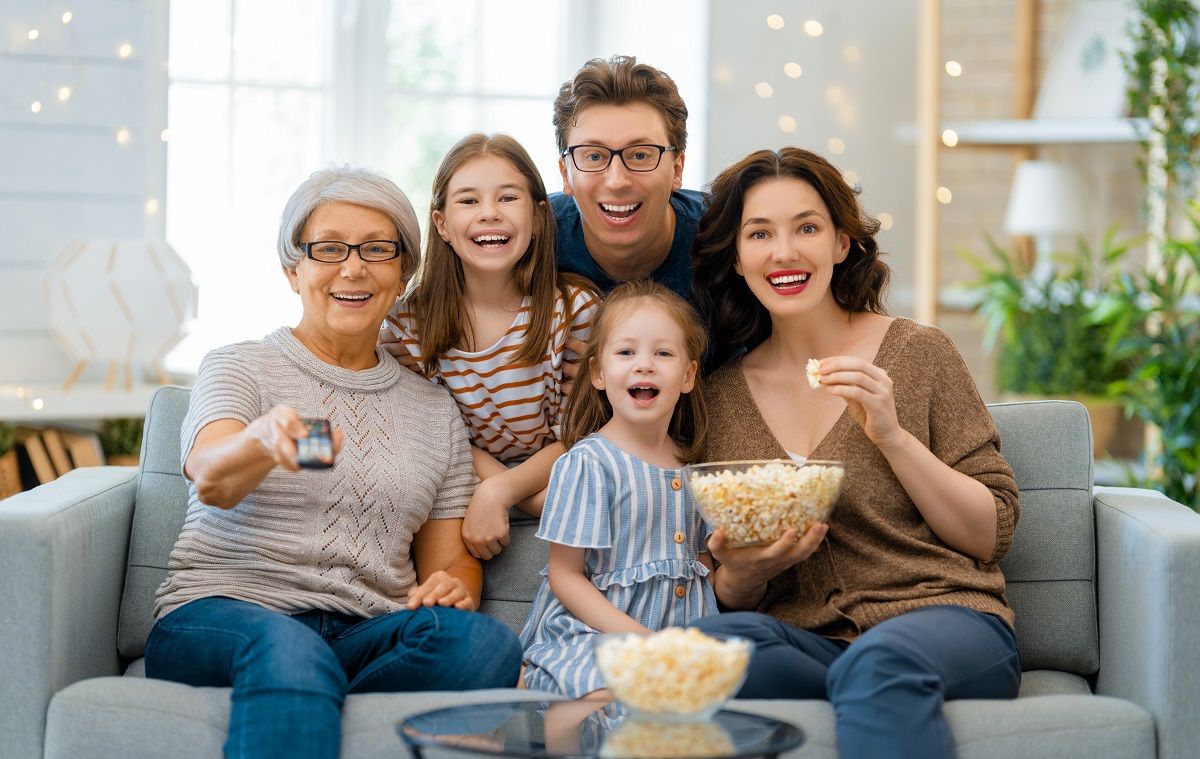 Let the family fun begin! While there may not be as many Orange County events happening at the moment, there are tons of new family films hitting streaming services in 2021. If you are looking for some fun nights in with the kids, then take a look at this list of new movies and mark your calendars for their release. Here are some of the current release dates for kid-friendly movies in 2021 so you can create your own Orange County events:

Sony Pictures presents the musical version of the classic fairy tale with Camila Cabello playing the leading role. This movie will also feature Billy Porter as the fairy godparent, Idina Menzel as the evil stepmother, John Mulaney and James Corden as mice/footmen, and Missy Elliot as the Town Crier.

The classic cartoon Tom & Jerry is being brought to the big screen by Warner Bros this coming March! As always, the plot will feature Jerry, a quick-witted mouse, and Tom, a vindictive tomcat, chasing each other around–this time in New York City! The movie will feature Chloë Grace Moretz playing a wedding planner at an exclusive hotel for an A-list wedding. Tom is hired to catch Jerry before the guests find him!

If you’re wondering when Disney is going to release another great film, then wonder no more! Raya and the Last Dragon is set to release on Disney+ on March 5th with a premium fee. The movie follows a warrior princess in her quest to protect the Dragon Gem and save humanity. Kelly Marie Tran, from the new Star Wars series, is the voice of Raya and Awkwafina voices the water dragon she meets along the way.

Dreamworks is back with the sequel to the popular Boss Baby film. The film starts off with Tim and Ted as grown-ups who end up turning into babies when Tim’s infant daughter asks them to help stop an evil villain from taking over the world. Check out this new movie on Netflix!

Disney’s back at it with the Dalmations! Cruella is centered around the famous Cruella de Vil, played by Emma Stone, and her obsession with Dalmations. The film is set in London in the 1970s so expect amazing set designs and costumes!

Sony Pictures presents a new animated film about a monkey that loves music and travels through places like Miami and Havana to pursue his music dreams. Lin-Manuel Miranda, the creator of Hamilton and Into the Heights, wrote many of the songs for this film!

If your kids are a fan of the Despicable Me franchise and minions, then they are going to want to see this new Universal Pictures film. The movie goes back in time to show 12-year-old Gru and his new minions. Kids will love the humor!

Based on the Disneyland ride, Jungle Cruise stars Emily Blunt and Dwayne Johnson adventuring through the wilderness. Their quest to find the Tree of Life is motivated by its healing powers and mythical presence. Sure to be a family favorite!

Get excited with these new 2021 movies and set a family movie night date! This blog is brought to you by Fullerton car dealerships.