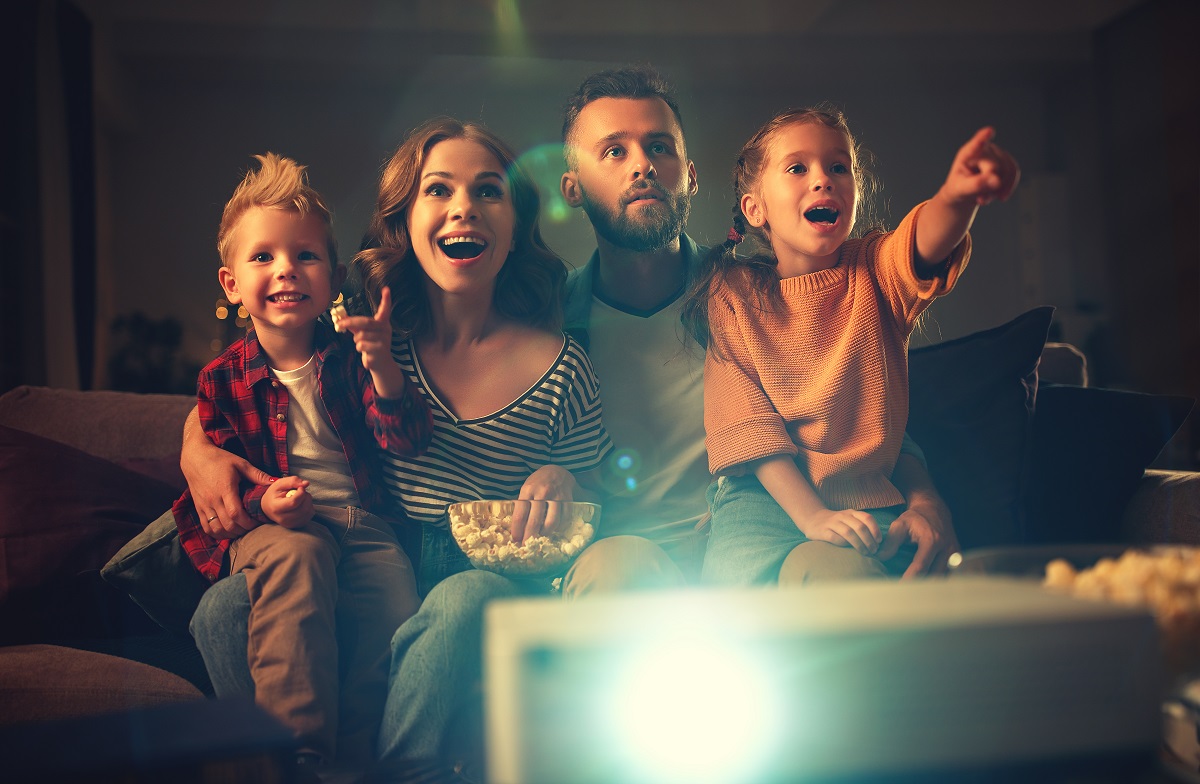 With fewer Orange County events planned this month, you may find yourself struggling to find fun things to do with the family on the weekends. You’ve tried at-home crafts and board games and baking but, sometimes, all you want to do is sit on the couch and binge-watch a show. We’re here to give you some fresh and fun family-friendly shows to add to your watch list. The best thing about these shows is that they’re entertaining for the whole family! So, the next time you’re stumped for finding Orange County events, plan a staycation and turn on one of these shows:

If you’re looking for a kid-friendly show that’s also entertaining for adults, then turn on Earth to Ned. This Disney+ series features a four-armed alien named Ned who is hosting his own talk show on planet Earth. While he came down to Earth to invade it, he fell in love with pop culture and decided to hold a late-night show. This show is an astonishing work of puppeteering without any CGI. It has all the silliness to draw the kids’ attention with some dry humor and irony for the adults.

If you have a family of animal-lovers, then you can’t miss this new competition show on HBO Max. The premise is rather similar to The Great British Baking Show, in which dog groomers compete professionally on live TV. Along with seeing some really interesting dog breeds, you get the fast-paced competitive nature of the show and the funny side-remarks along the way. Watching this show with the family is a great way to spend an afternoon.

Another great kid’s show that you can find on Netflix’s streaming service is Hilda. This show features a simple animation style that is easy to watch and filled with cute creatures. The plot follows a young girl named Hilda who has grown up in the wilderness with her mother. She is friends with trolls and puppies and other magical creatures. However, when her mom decides that they need to move to the city, Hilda has to learn what it means to be a “normal girl.”

We have two words for you: Baby Yoda. The Mandalorian is a hit show on Disney+ so, if you haven’t started watching it, then now’s the time! This show follows galactic bounty hunter Din Djarin and other characters in the Star Wars universe. It was created by Jon Favreau and has tons of nods to the original series. If you want a show that is both action-packed, cute, and entertaining, then you’re in the right place.

Dancing With the Stars

You may have caught episodes of this show in the past but, if you haven’t already, you should check out the latest Dancing with the Stars season. It’s hosted by Tyra Banks and has a completely different format than before. Since the pandemic arrived, the show got rid of its guest judges and a live audience, which leaves the incredible dance performances at the forefront. ABC really went all out with the newest season, adding pyrotechnics and projects to amp up the “wow factor.” You can stream this show on Hulu with the family.

This blog is sponsored by Toyota of Orange, your premier Toyota dealer near Riverside CA.

Host a Virtual Game Night For Things to Do in Orange County
Looking for Orange County Events? Spend a Night in with the Kids and Stream These 2021 Movies