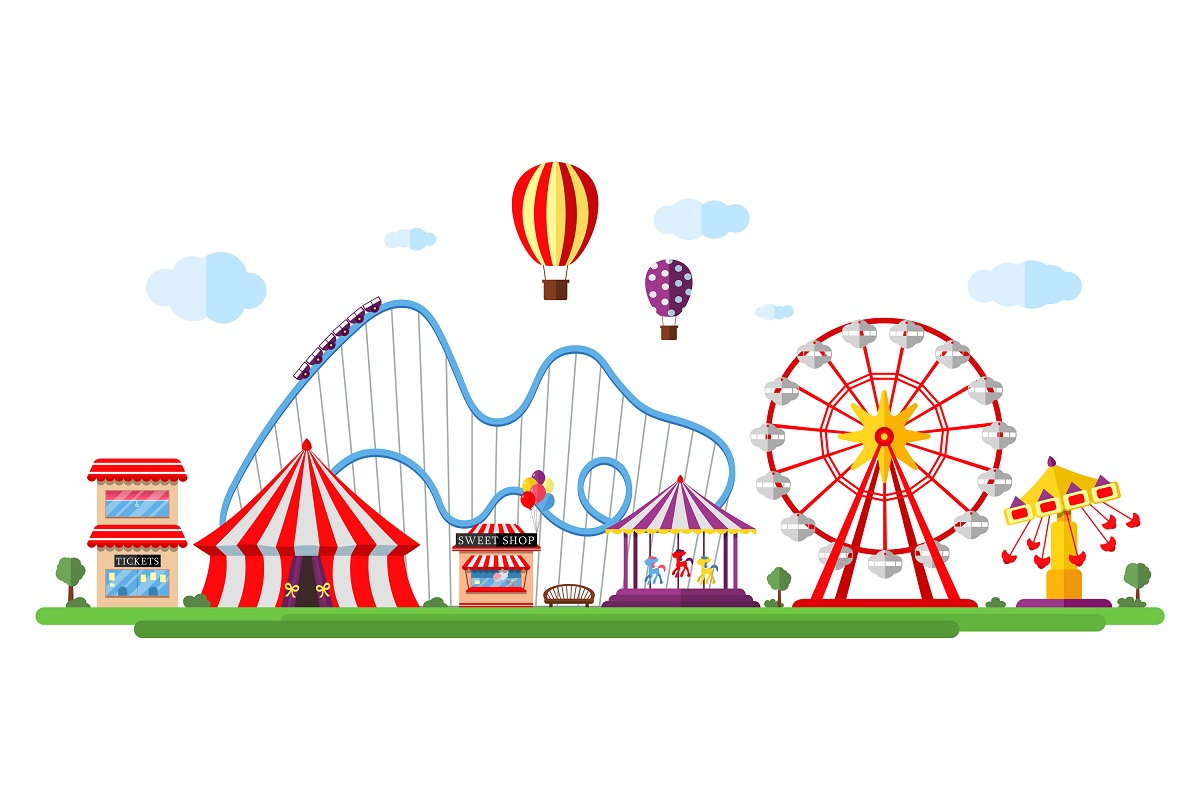 The Premier Festival of Orange County

With the pandemic ending and many places and locations generally opening up more, it’s a good idea to take advantage of Orange County events in southern California. One particular event that you should keep an eye on is one of the biggest festivals to be had in orange county, in the form of the orange county 2021 fair, happening on July 16th. If you’re looking to try a little bit of everything that southern California has to offer you then this is the premier event for you!

When going to a festival it’s almost a given that you partake in the many carnival rides that fill the area. When going to this particular festival there will be two different sections: Main Carnival and Kidland. In both of these sections within the festival itself, you will find many rides that have been a part of the event for years past like the ‘Endeavor’ as well as new additions such as ‘New York New York’ that are joining in. Either way, you’re going to have a blast along with the many games that can keep you busy while you’re there.

If you want to take a breather from such excitement and refill your gas tanks, then you’ll have no shortage of confectionaries to select. Much like with the rides there will be some items that have made their mark with the festival in the past as well as new food that you can try for this year as well. Some of these items include, but are not limited to Big Dogs, Enzo’s Pizza, Fried Chicken Funnel Cake, Unicorn Candy Apple. Now granted some of these items are pretty out there in terms of concepts and may not be to your taste, but that’s part of the fun with festivals such as these! Being open to new experiences, and food is no exception to events such as these.

Let’s also not forget the musicians from the past that have musically art to brighten the day. This can happen specifically in The Hangar where much of this talent will be located. Some of this past and in some cases current individuals and bands are Michael Jackson, Elton John, and even Fleetwood Mac. To show your appreciation for some of these artists and their past work, don’t be afraid to stop on by this particular location.

You’ll want for nothing when it comes to being a part of the festivities of the 2021 orange county fair. It’s a wonderful location to take the family to if you’re in the area, and good times are almost always guaranteed to be had when you stop by. By giving it a chance you’ll have few regrets when it comes to enjoying among the best of all Orange County events in the area.
This blog is brought to you by Toyota of Orange, the number one Toyota dealer near Tustin.