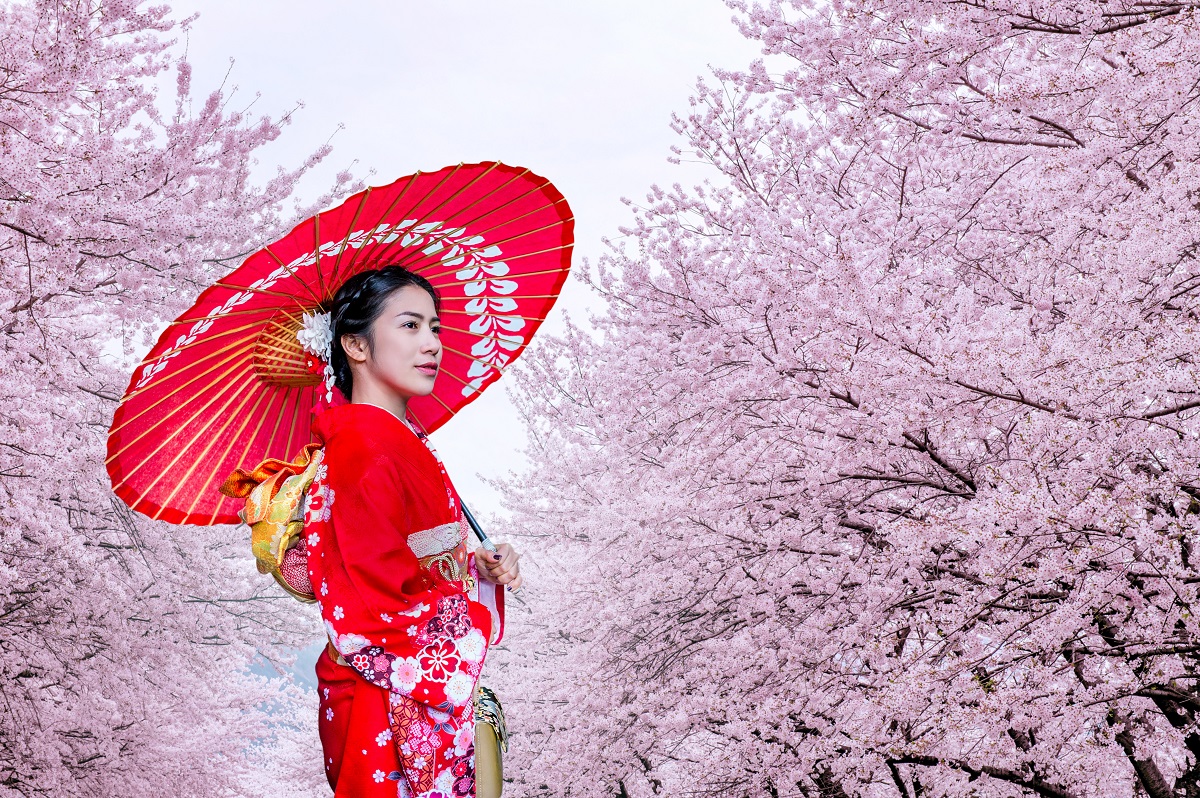 A fun-filled weekend for the whole family packed with Japanese food, music, dance, cultural performances, games, and crafts for the kids kicks off during the Cherry Blossom Festival on March 13-15, 2020.

The annual Orange County Cherry Blossom Festival is one of the Orange County events celebrated annually by Japanese and Japanese American culture in Southern California. The festival is supported by a 30-year student exchange relationship that Huntington Beach shares with their sister city of Anjo, Japan. The Sister City Association of Huntington Beach is a volunteer organization dedicated to maintaining the tradition of friendship and cultural exchange with its sister city in Anjo, Japan.

Orange County events like this bring together a broad spectrum of performers and activities that span the traditional to the contemporary. From Taiko drumming, minyo, classical dance, gagaku music, origami, ikebana alongside with cosplay contests, anime characters, electronic music, jazz, video game tournaments, and beyond.

More than 70,000 delegations attended the festival last year from Japan to witness and support the event! If you would like to be involved with the Huntington Beach Sister City program as either a student ambassador or chaperone, we encourage you to apply!

The three-day schedule is packed with Cherry Blossom Entertainment

The Orange County Cherry Blossom Festival expanded its tradition. It celebrates the food, drink, crafts, music, and dance of Japanese Americans and the rootedness and hybridity of this culture in SoCal.

The festival presents a more extensive community with a chance for everyone to see and hear traditional elements of the Japanese culture as well as the many contemporary and hybrid forms that have emerged in the United States.

The Sakura Night Market will feature the same food booths and vendors offered during the day. The main difference is that the park will be lit up at night with light installations for the Sakura Night Market (Fri & Sat: Between 5 pm-9 pm). Attendees can enjoy this evening experience of live entertainment, performances, food, drink, and more! This event is also all about tasting the best of Japanese food and drinks.

Whether it is taiko drumming, folk music, classical dance, jazz, cosplay dance troupes, symphonic rock, DJs, crafts, Asahi, sake, Nintendo Switch tournaments, or the 20+ food vendors, the festival is sure to offer something for everyone to enjoy.

This blog is brought to you by Toyota of Orange, number 1 among Toyota dealers near Tustin auto center.