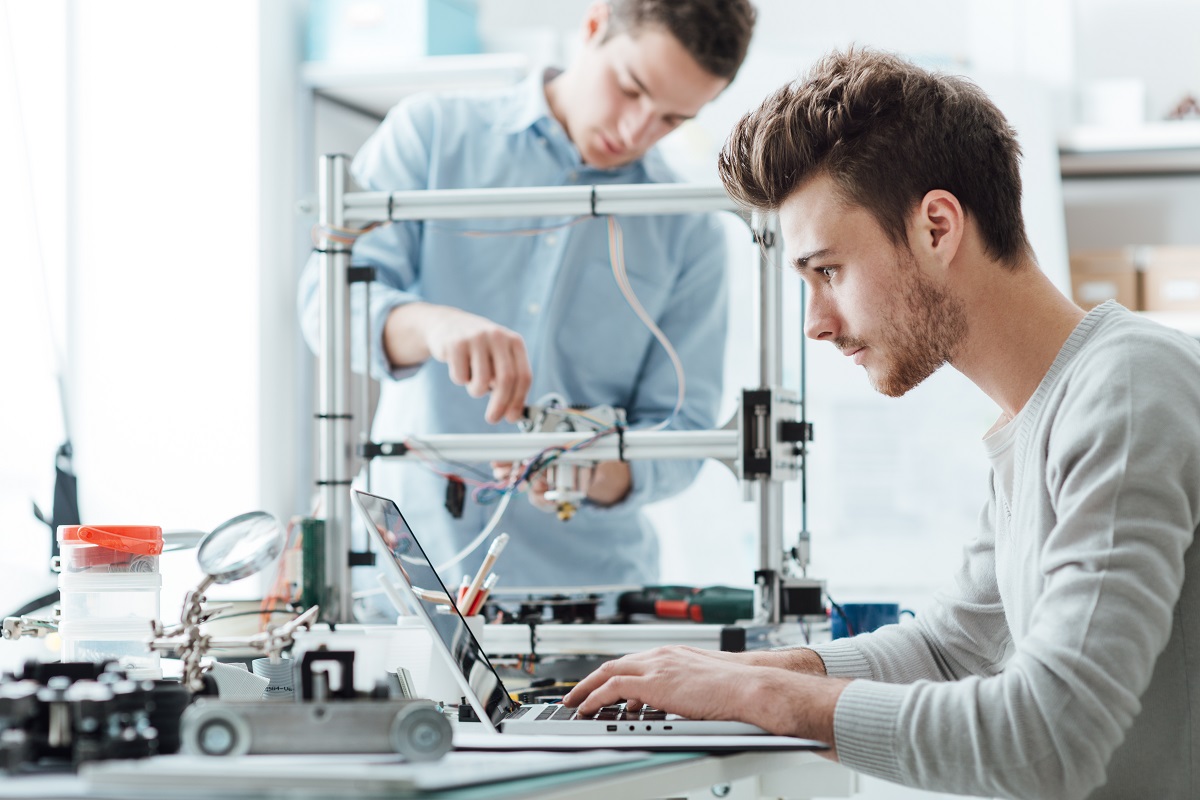 Some inventors feel that they can get along without the services offered by product design companies, and in some cases, this proves to be correct.

These individuals have the technical know-how and the background in engineering, mathematics, and other skill sets to not only conceive of a product but also bring a working prototype into existence without a group of creatives to help them.

However, it is often at this juncture that their process falters, and user testing and experience is the reason why.

The Value of User Experience

When web designers are putting the finishing touches on a website, they often have a trial period where they bring in a few people to try it out and provide feedback for them. This is the purpose of a site like UserTesting, where a task is assigned and the person visiting the site is asked to evaluate how easy (or difficult) it is to achieve the objective.

Certainly, they will have tried out the prototype themselves, but they are understandably biased. After all, this is their own design. It makes sense that they would be blind to potential flaws that an objective evaluator would notice.

A Better Chance for Success

This is one of the services that product design companies provide for inventors, and it is one that cannot be ignored. They bring in test groups who will provide valuable feedback that can then be incorporated into future prototypes or the finished product.

Regardless of whether the inventor of a product plans on shopping it around to interested companies or whether they have the capital to mass-produce it themselves, the UX factor of the design process should never be overlooked.

In the case where the inventor is putting up the money for mass production, skipping this step might be the reason the product doesn’t sell. If the inventor is bringing the prototype to interested parties in the hopes of selling the concept, neglecting this step could mean that the idea never gains any traction.

There are many reasons that an inventor might need a product design company, but it is for this aspect of the process in particular that reaching out to one is a sensible idea.