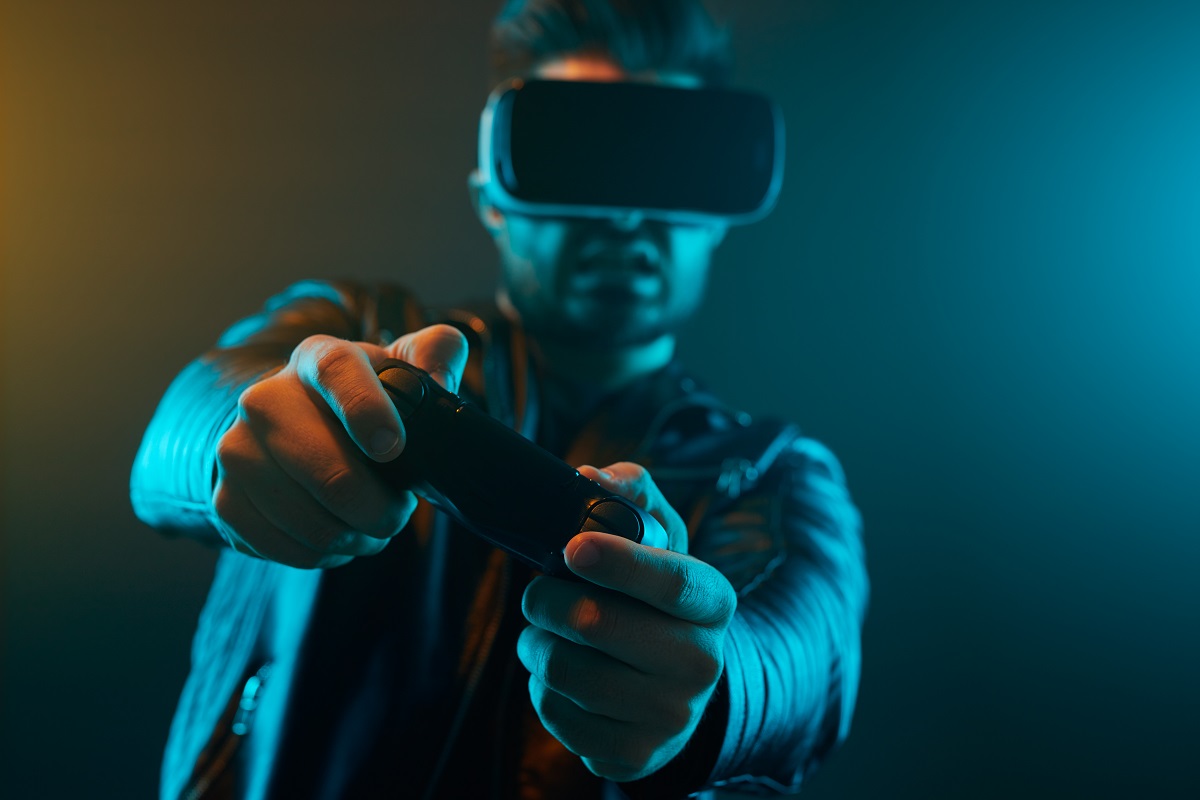 When you are not looking for things to do in Orange County, you might find yourself playing video games at home. Here’s something you might not have known before: some of the biggest names in the industry are here in OC! Is your favorite company headquartered here? Read below to find out!

You are probably most familiar with Blizzard’s biggest titles, such as World of Warcraft. It’s no wonder that it has remained one the most popular games for over 10 years. WoW offers an immersive experience with its open-world landscape and diverse character classes, not to mention all those RPGs! The newest expansion pack, Battle For Azeroth, features some really cool additions. You may also have played Overwatch, a team-based first-person shooter that was released in May 2016. It’s developed and published by Blizzard Entertainment, featuring 12 different characters from various franchises such as comics, books, or movies alongside each other on an island setting for matches played against other players online through computer networks using video game consoles like PlayStation 4/ Xbox One, etc., PC too!

Who says you can’t make it as a squirrel in the games industry? Despite only being founded in 2010, the studio has managed to climb its way to becoming one of the most successful video game development studios in history. One of their most critically acclaimed titles includes Borderlands, a video game series in which players take on the roles of people who have to survive against zombies, robots, and other enemies. It would also be a crime not to include the Bioshock series, Aad while they’re all very different from one another, there’s still something in common: you are an outsider trying to survive and find freedom amidst chaos–that is until you get caught up with vigor or blindness that chains your fate into theirs! Blind Squirrel Entertainment’s games have been played by over two billion people worldwide. With 24+ awards and counting for their work on The Banner Saga 2 alone, there is no telling how high these guys will go!

Yes, we are fully aware that Sega is a Japanese company, but their United States headquarters is also here in Irvine! Some of their games were solely created in their American headquarters, including Sonic’s most well-received game of the 2010s, Sonic Mania. Outside of their most famous character, Sega is also responsible for plenty of other projects, as well. Some notable titles include 7th Dragon III: Code VFD and Sega Ages Virtual Racing. Did you play any Sega games when you were a child?

Orange County is home to some of the world’s largest video game companies. While you may not be able to take a tour of these esteemed companies if you were looking for video game-related things to do in Orange County, it’s still pretty neat knowing how many of your favorite games were created in the county we are proud to call our home. If you are looking for a career in the gaming industry, there are plenty of opportunities waiting for you here. With so much talent and experience in this area, it’s no wonder that these businesses continue to thrive.

This blog is brought to you by Toyota of Orange, the true masters of great deals you can get at Tustin car dealerships.

Continue Reading
You may also like...
Related Topics:Featured, Things to do in Orange County, Tustin car dealerships