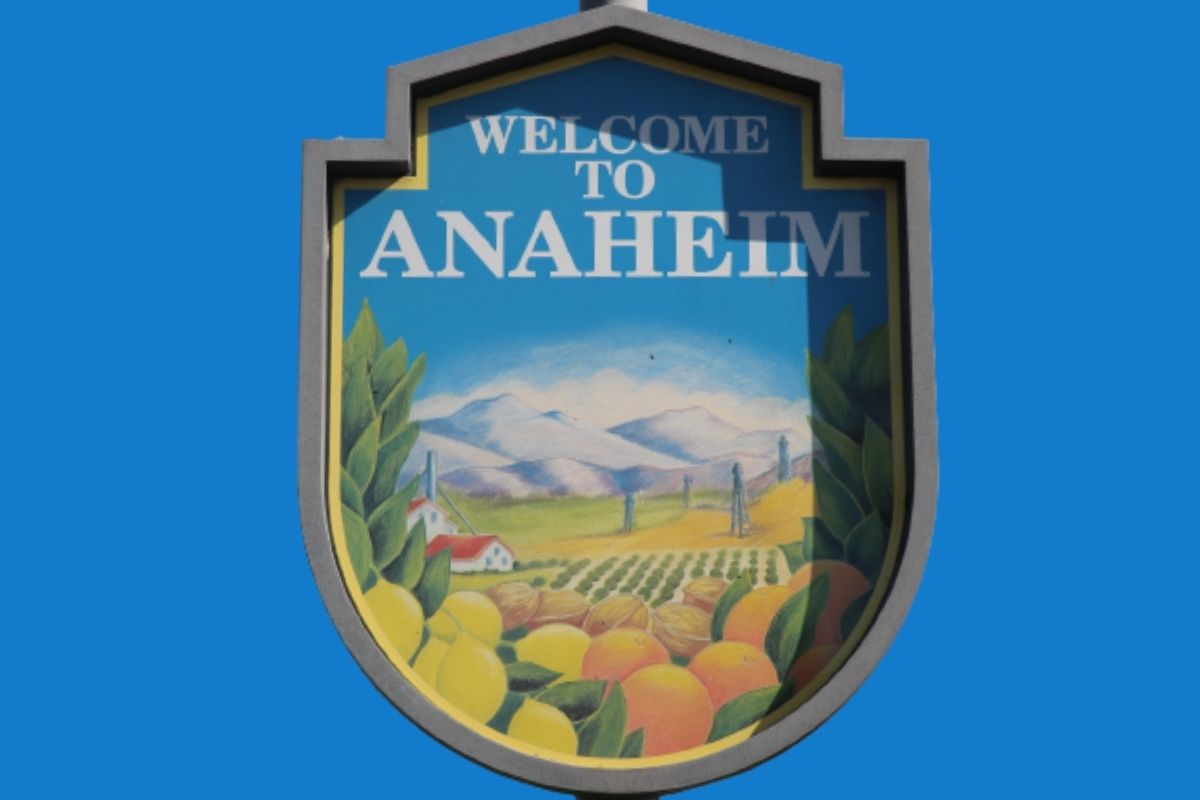 Anaheim is a city that doesn’t need any introduction as to why it is so world-famous, but we bet there are so many astounding things that you never knew about the gorgeous city, such as that it is the oldest city in all of Orange County? That’s right! It was founded all the way back in 1857 and officially incorporated as being a part of Los Angeles County (now in Orange, of course) on March 18, 1876. But what other fascinating secrets do the city hold? Stay tuned to find out more about the home of some of the best Orange County events of all time!

1. The origin of the city’s name

The city of Anaheim was founded by German settlers, who named it after the Santa Ana River. The German term “heim” can be translated to mean home or family in English – making this town truly become an oasis for its residents!

2. A number of Fortune 500 companies are headquartered in Anaheim

Have you ever dreamed of working at a Fortune 500 company? Well, if you live in or near Anaheim, then you are already a step ahead of your goal. Honda Motor Company and Goodyear Tire & Rubber Co. are just some of the big corporations that reside here in sunny Anaheim.

3. Disneyland only took 1 year to build

Now the city’s top employer (we’re talking more than 23,000 people creating the magic each and every day), the theme park was built in only 365 days.

Are you a fan of fast food? Then you might be delighted to know that the very first Carl’s Jr. opened here. Although officially founded in Carpinteria in Santa Barbara County in 1941, after Carl and Margaret Karcher moved to the city in 1945, they decided to open their first full-in service restaurant here. Come on in and enjoy some classic American food over here the next time you visit.

5. Home of the creator of Spongebob Squarepants

Stephen Hillenburg, a marine biologist and the creator of the most popular Nickelodeon cartoon and 5th-longest-running American television show of all time, actually grew up in Anaheim and attended Savannah High School. He attended the Orange County Marine Institute and received his Master’s of Fine Arts from the California Institute of the Arts. Hillenburg tragically passed away on November 26, 2018, from ALS at the age of 57. A Spongebob-themed bench was devoted to him in his honor at his high school by the cast of the show. Although he is no longer with us, his legacy will live on for many generations to come.

No matter where your travels in Anaheim may take you, it goes without saying that there are plenty of things that this wonderful city has to offer. What are some of your favorite memories of the Orange County events you have experienced here? Let us know by connecting with us on our Facebook or sending us a Tweet!

This blog is brought to you by Toyota of Orange, everyone’s favorite Toyota dealer near Tustin.

Video Game Companies You Didn’t Know Are in OC
Check Out These OC Aquariums and Stores!