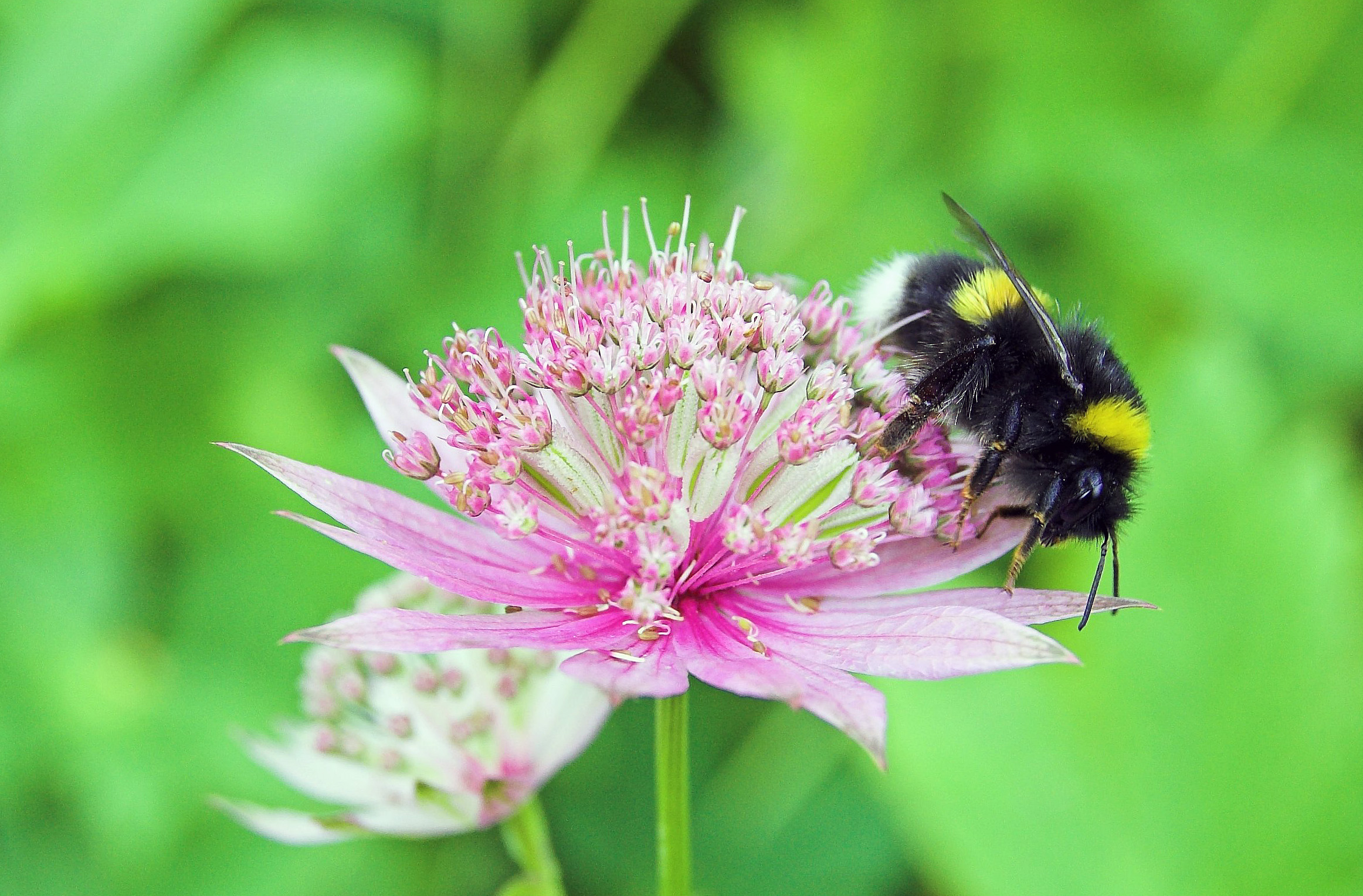 As atmospheric temperature rises, so does bee activity. Bee encounters can range anywhere from painful to deadly, so before you run into the swarm of bees you need to know how to take precautions. There is a lot of misleading information about why bees attack out there. So, what can you do so that you don’t get hurt by the most aggressive bees?

Below are five things you should know for if a bee comes near to sting you:

If the bee “smacks” you, it is not accidental. Run.

According to the US Department of the National Park guidelines, if a swarm of bees thinks you are a predator, it will first send some guard bees to warn you by bumping your head.

If you feel your head hit, run away, because what happens next is a full attack by the entire hive.

In fact, for bees, your most primitive instinct-running is almost always the right choice.

Don’t hesitate, and don’t fight. All you are doing by fighting is giving them time to get thousands of their friends. Just run away!

The primary sense of bees is odor. They navigate around the world using their sense of smell. Holding your breath is not entirely helpful when swarmed, but if there are only a few bees hovering, it may give you some time to get out of the situation.

If you hold your breath, it will essentially make them blind. It’s practically like you are not visible to them.

Do not shake your arm or slap.

Most people’s immediate response to nearby bees is to brush them off or shoo them. Unfortunately for the bees, it does not signal “go away.” They feel threatened, get angry and strike back.

When we see a bee buzzing above our heads, we usually flap our arms. We know this seems like the most secure reflex, but don’t do it! It will make everything worse. Bees get threatened, and their natural response is to defend their queen together.

Even if you want to kill an offensive bee, it won’t help you. According to Orange County bee removal guidelines, a killer bee emits an alarm scent and will only summon their hive companion to a “crime scene.”

Forget about the danger you heard of pulling the stinger out. Just do it.

The traditional view is that a stinger must be scraped off the skin with a flat surface such as a credit card, butter knife, or tweezers. It is said to not pull it out with your fingers because then you could press at the end, and the poisonous fluid will penetrate into the skin faster. That’s essentially a myth because when you get stung you will not have enough time to look for a wallet for a credit card.

Instead, just pull the stinger out, wipe it out, and pinch it out. All it matters is how quickly you remove the stinger because the longer it stays in it, the more venom gets into your body.

If you are allergic to bee venom, take EpiPen with you and contact a medical specialist immediately then bee removal in Orange County.

Not all bees are dying. The most dangerous bees are still thriving, so be very careful.

If you live somewhere near in New Mexico, Southern California, Arizona, Texas, or Florida, you can expect the existence of a killer bee or an African bee near you.

They swarm and can launch an attack with little provocation. They do look slightly different from the much more docile bees but don’t bother trying to distinguish between the two before you start to fall back. The most obvious difference is their behavior, and by the time you figure it out, it may be too late.

Because they have stronger defense and reproduce faster, there is no evidence that these bees have been affected by the colonial collapse, which has nearly killed much of the American bee population.

Even if you find Americanized bees, it may be necessary to kill them. However, this part of the story is difficult to explain to many customers who want to save bees.

It’s essential to call the bee removal company in Orange County whenever you feel threatened by bees. They can help you distinguish between a hive that can be handled or one that is life-threatening.