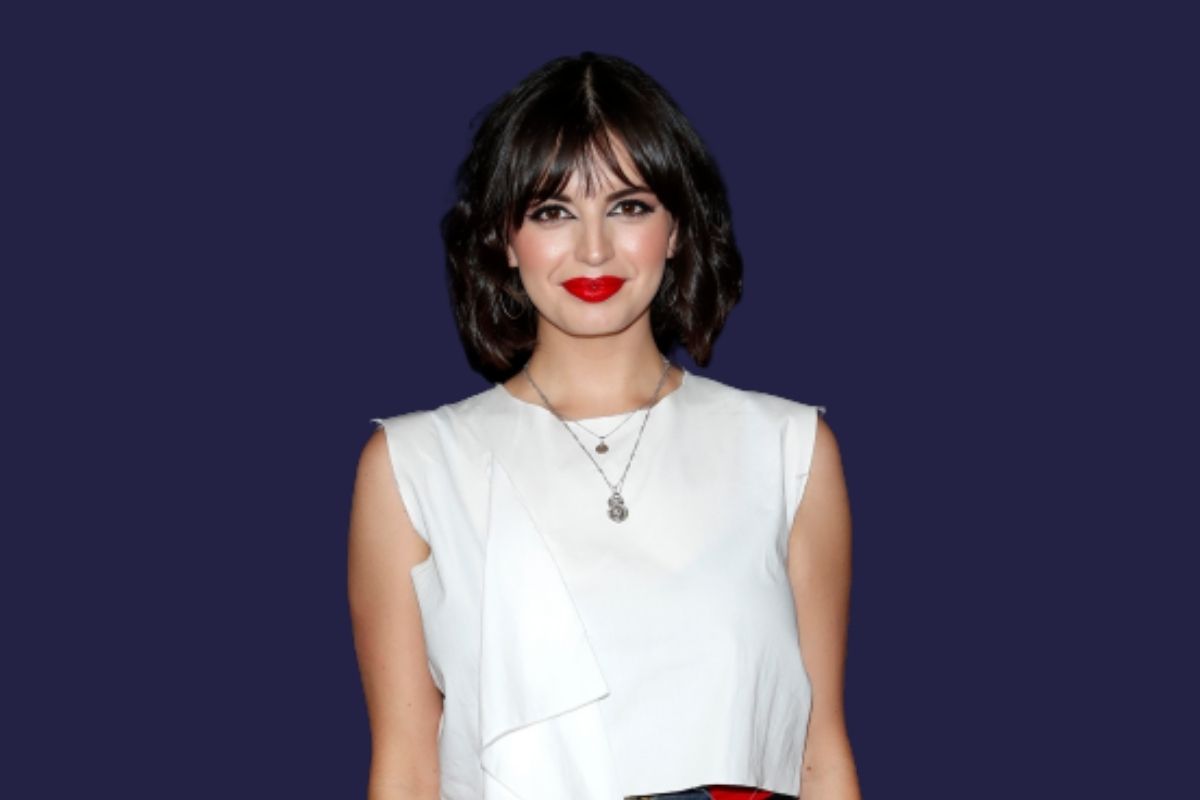 If you were on the Internet in the early 2010s, then you definitely have seen this girl’s face before. Back in February 2011, Rebecca Black took the Internet by storm. Do you remember one of the wildest Orange County-related events on the Internet?

Rebecca Black was born on June 22, 1997 in Irvine. Like many teenage girls who had a passion for musical theater, she had dreams of becoming a famous singer. She finally got her chance when she signed a contract to have a music video produced by Patrice Wilson. The song was called Friday, about a normal teenage girl who looked forward to hanging out with her friends over the weekend after a long week at school. The music video itself was shot in the Black family’s residency in Anaheim Hills. Within a short period of time, the YouTube video spread like wildfire.

Black was only in the 8th grade at the time, and so much attention is a lot for anybody that age to handle. Unfortunately, the reception was anything but positive. Trolls left cruel comments towards Rebecca as well as Internet memes making fun of her and the hated song. Parody videos began popping up poking at Rebecca’s image as well as the heavy auto tune used in the song. It even became the most “disliked” YouTube video in the website’s history at the time.

Rebecca was also bullied heavily at school, resulting in her parents pulling her out of the public middle school she was attending at the time and deciding to homeschool her. She was also receiving poor grades because of the harassment on top of her super busy schedule –  and honestly, who could blame her? While we can’t argue with the fact that the song itself was annoying, Rebecca wasn’t to blame for it. It simply wasn’t right to be so harsh on a 13-year-old who was new to the music industry. Rebecca said that she was “afraid of the world” as a result of how badly she was treated by the general public.

Fast forward to 11 years later, Black is no longer the teenage girl we all remember her as. She is now 24 years old, but where exactly is she now? Well, it turns out she actually wasn’t completely annihilated by the Internet hate mob. Over the years, she has appeared as a guest in some other YouTubers’ videos such as Shane Dawson. She has also made a comeback by producing several new and improved music videos, including Worth It for the Feeling and Girlfriend. She has also appeared on television singing, as well! And get this: she is actually pretty talented!

If you are interested in seeing her future projects, you can keep up with Rebecca Black on her YouTube channel as well as her Instagram page. So the next time you find yourself looking for the next Orange County events, particularly concerts, you might begin to remember a silly little viral meme that started its humble beginnings here way back when.

This blog is brought to you by Toyota of Orange, your local Toyota dealer near Riverside, CA that can guarantee you an unbeatable deal any day of the week!