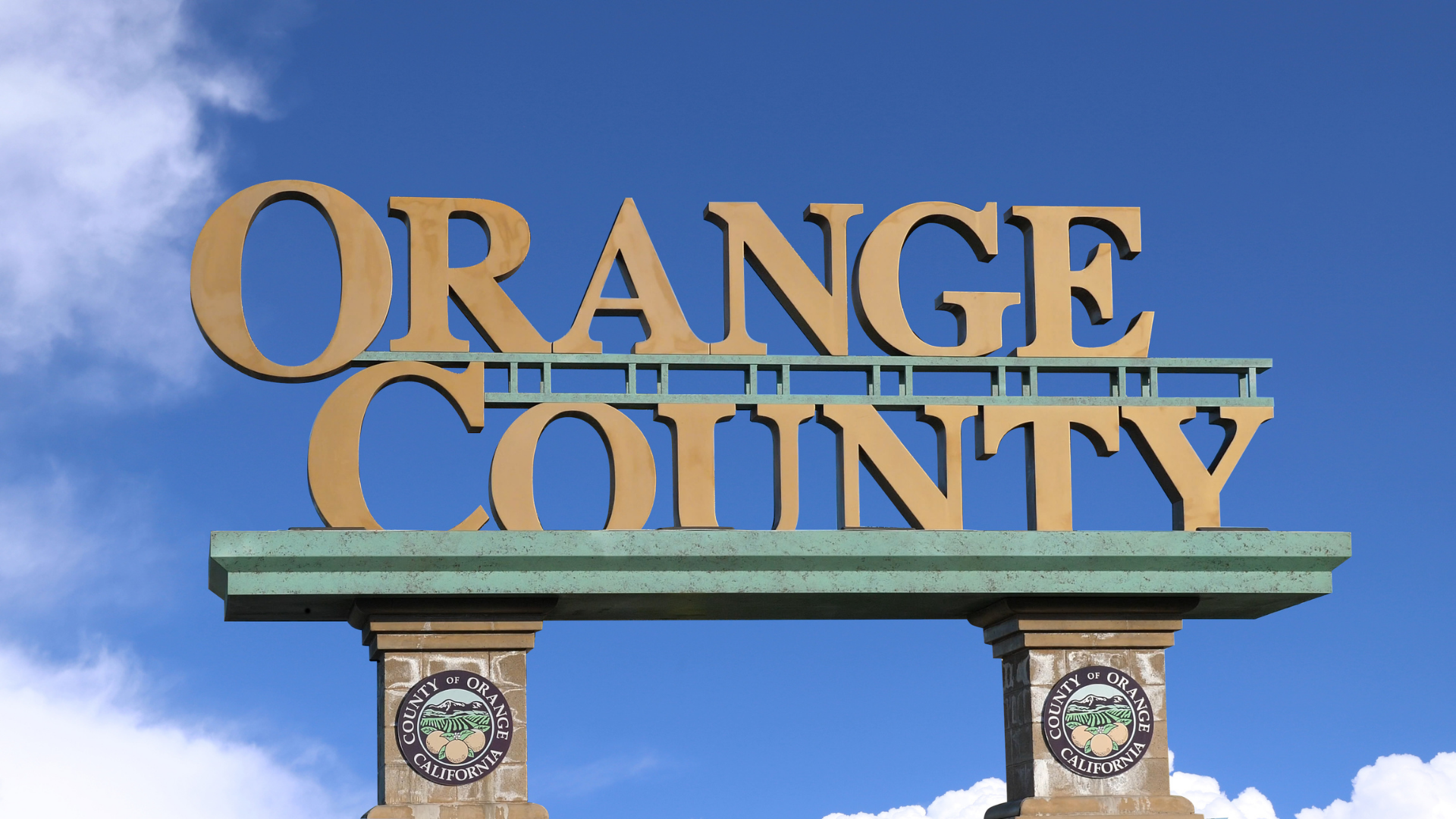 Orange County, starring Jack Black, recently celebrated its 20th anniversary in January 2022. If you’re out of things to do in Orange County these days and are looking for a new movie to stream on your favorite device, then you definitely should check out this one. Shaun Brumder, played by Colin Hanks, was a devout surfer in Orange County until his best friend, Lonny, died in a surfing accident. He stumbles across a book written by Marcus Skinner, a professor at Stanford University on the beach. The tragic event changes his life as he decides to quit his passion and focus on academics instead. He aspires to be a professional writer and get into Stanford University to study under Professor Skinner. Shaun begins to earn top-notch grades despite his father’s disapproval of his son’s prospective career path, and his SAT scores are more than impressive. Despite all of his efforts, he was rejected from Stanford University because his guidance counselor, Ms. Cobb, sent in another student’s transcript under his name, who was not as academically accomplished as Shaun.

Greatly distressed, Shaun meets with a board member from Stanford, hoping that he can persuade him to reverse their decision due to a mishap that was out of his control. His attempt fails miserably as the members of the admission council are displeased with Shaun’s family’s behavior during their meeting. As a last resort, Shaun’s less-than-accomplished older brother Lance (played by Jack Black) agrees to drive him up to Stanford to talk directly to the Stanford Admissions Director. Taking a 6-hour journey up to Santa Clara County, much mishap ensues once they arrive on campus. Shaun’s girlfriend, Ashley, also becomes anxious about the future of their relationship, believing that if her boyfriend is admitted to Stanford, it will mean the end for them. Will Shaun be able to convince the Stanford admissions staff that this was all a big misunderstanding? If so, will he choose to become a student at the most competitive university in the United States, or will he choose the ties he has back in Orange County over his dream to become a writer?

If you or someone you know is a native of Orange County, this film is a must-see. It was even praised by the late esteemed film critic Roger Ebert (1942-2013) at the time of its theatrical release, calling it “one of those happy projects where everything seems to fall naturally into place. It will sound like the kind of movie that, if you are over 17, you don’t usually go to see. But it isn’t. It’s one of those movies where the description can’t do justice to the experience.” While this PG-13 feature isn’t suitable for small children, if you’re still looking for things to do in Orange County, this movie serves as a hilarious flick that you can watch with your friends for your next movie night. The film can be rented and streamed on various platforms, including Amazon Prime or YouTube Movies.

This blog is brought to you by Tustin Toyota, your trusted OC car dealer, for your next ecstatic road trip!

Continue Reading
You may also like...
Related Topics:Featured, Things to do in Orange County, Tustin Toyota

Check Out 4 of the Best Vegan Restaurants in the OC!
Best College Campuses to Visit in Orange County