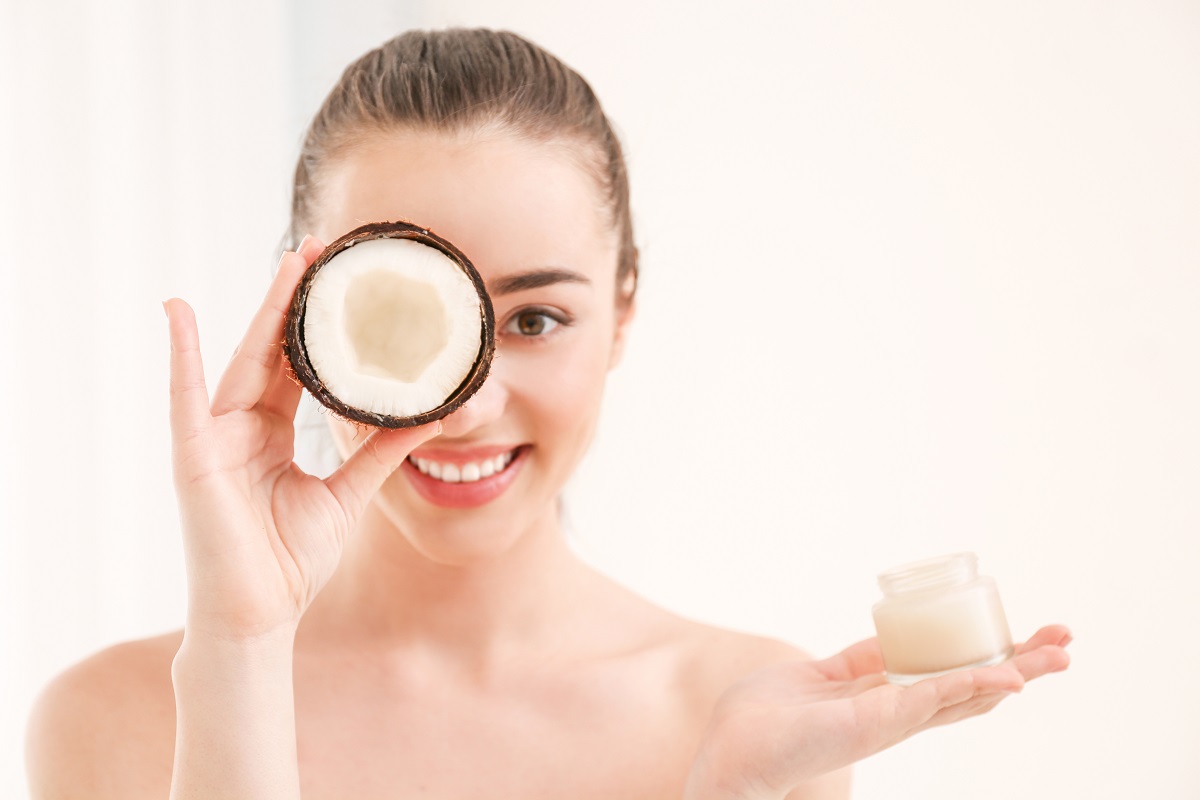 Many people who are interested in the natural health and beauty trends that resurface online have either heard of or tried oil pulling. Much like any other trend, it has received a lot of attention from certain individuals and is often praised for its various health benefits. Other people are more suspicious of its effectiveness in the grand scheme of things. In order to investigate this trend related to oral health, it is rather appropriate that one should consult an oral health professional like a dentist in Laguna Niguel.

Oil pulling is a cleansing process, rooted in ancient Indian tradition, that is said to help detoxify the mouth, whiten teeth, eliminate bad breath, and reduce inflammation. The term “pulling” refers to the process of pulling out toxins. People have recently taken up this practice and been vocal about its ability to treat conditions like arthritis, eczema, and gum disease. The process involves swishing a light, quality oil in one’s mouth for about 20 minutes and then spitting it out. People often use coconut oil, sesame oil, or sunflower oil.

Many patients who have gotten dental implants in Orange County or have seen an oral surgeon in Mission Viejo Ca say that they have heard that oil pulling works. While there hasn’t been much scientific research on the practice, many people are listening to the widely publicized success stories and testimonials of peers. This can be a very influential factor in spreading the trend and even triggering the placebo effect.

The truth is that oil pulling is not consistent for everyone. Some people claim to see and feel the benefits while others see no change at all. According to most dentists, oil pulling is just as effective at whitening teeth and eliminating plaque as any other habit that encourages the production of saliva. If you were to chew sugar-free gum or rinse with mouthwash after a meal, it would promote roughly the same result, which is a slightly cleaner mouth.

The problem with oil pulling is that it requires twenty minutes of swishing, a nearly impossible habit for a lot of people. Increased saliva production at that rate can be known to trigger gag reflexes or simply create a rather long and unpleasant experience. For those who have tried oil pulling and did not enjoy the process, they will be happy to know that alcohol-free mouthwash may be an alternative to achieve the same benefits.

According to a Laguna Niguel dentist, oil pulling also works best when followed with normal oral care routines in order to truly remove plaque. So, just because you are swishing with oil for twenty minutes every night, doesn’t mean you can skip out on flossing, brushing your teeth, or going to your regular dentist appointments.

Whether or not you decide to try oil pulling for yourself, make sure that you continue to clean your teeth as directed by your dentist. Trends may come and go but your oral health deserves consistent, focused care.