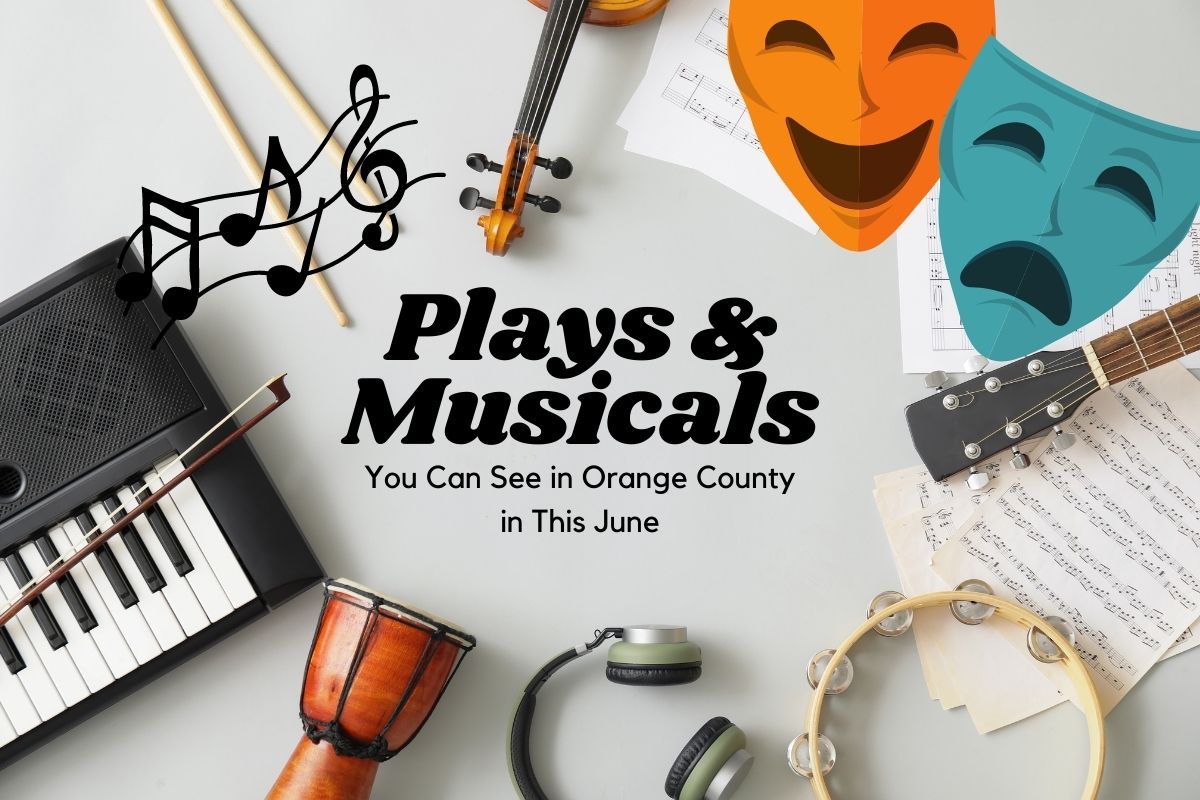 Do you love the theater as much as we do? Well, then you are in fantastic company because plenty of people here in OC are just as passionate about drama, as well! So if you’re looking for some things to do in Orange County to get your musical side out, you’re in luck! Take a look at some of the hit plays and musicals you can go see this June! We hope you enjoy!

This musical follows the story of Michael Dorsey, an actor who is disliked by others because of his perfectionist nature. Because of this, he struggles to find work and depends on his table-waiting job and the acting lessons he teaches to pay his bills. Out of pure desperation, he takes on a role crossdressing as a woman named Dorothy Michaels, who becomes a hit nationwide. Is this breakthrough truly a blessing or a curse in disguise for Michael? Get your tickets now to find out! The Hollywood Reporter called it “the most uproarious new musical in years!” Even if you haven’t seen the 1982 movie, you will certainly get a kick out of this show!

“Comedy rarely flows as smoothly as it does here. The secret is more than the book; it’s the songs.” – The New York Times

Ever wanted to see a play about a play? No, you’re not in the Matrix here. It’s a real show written and produced by Terrence Mcnally (1938-2020)! The story follows a Broadway producer named Julia Budder during the opening of her first show, The Golden Egg. Unfortunately, critics are not exactly in love with the show. Despite this, Julia is committed to making her next show a success. Will she be able to rebound her failure or is she doomed to repeat the same mistakes all over again?

“It’s a pure hoot, a rollicking comedy with perfect casting and deft direction in Jack O’Brien that gleefully dissects modern Broadway and doesn’t pretend to mask its targets by using fake names…is superb, all hysterical at first and then revealing deeper desires as the play continues.” – The Associated Press

Fancy Nancy the Musical┃The Chance Theater in Anaheim┃Fri, May 27 – Jun 19, 2022

Are you looking for a kid-friendly musical that your daughter will fall in love with? Then come and check out Fancy Nancy the Musical! Based on the book by Susan DiLallo, the show follows Nancy, a young girl who can’t wait to audition for the school play. Originally devastated when she is cast as a tree instead of a mermaid, she learns how to become the fanciest tree the world has ever seen!

When it comes to all the things there are to do in Orange County, we hope you’ll consider giving one of these shows a watch! Are there any other notable plays or musicals premiering this summer that we missed? Let us know by dropping us a line on our Facebook or Twitter pages!

This blog is brought to you by Toyota of Orange, the most supercalifragilisticexpialidocious Toyota dealer near Tustin.

Continue Reading
You may also like...
Related Topics:Featured, Things to do in Orange County, toyota dealer near tustin

TV Shows That Were Filmed in Orange County, CA
Take Your Kids to These Summer Camps in OC!