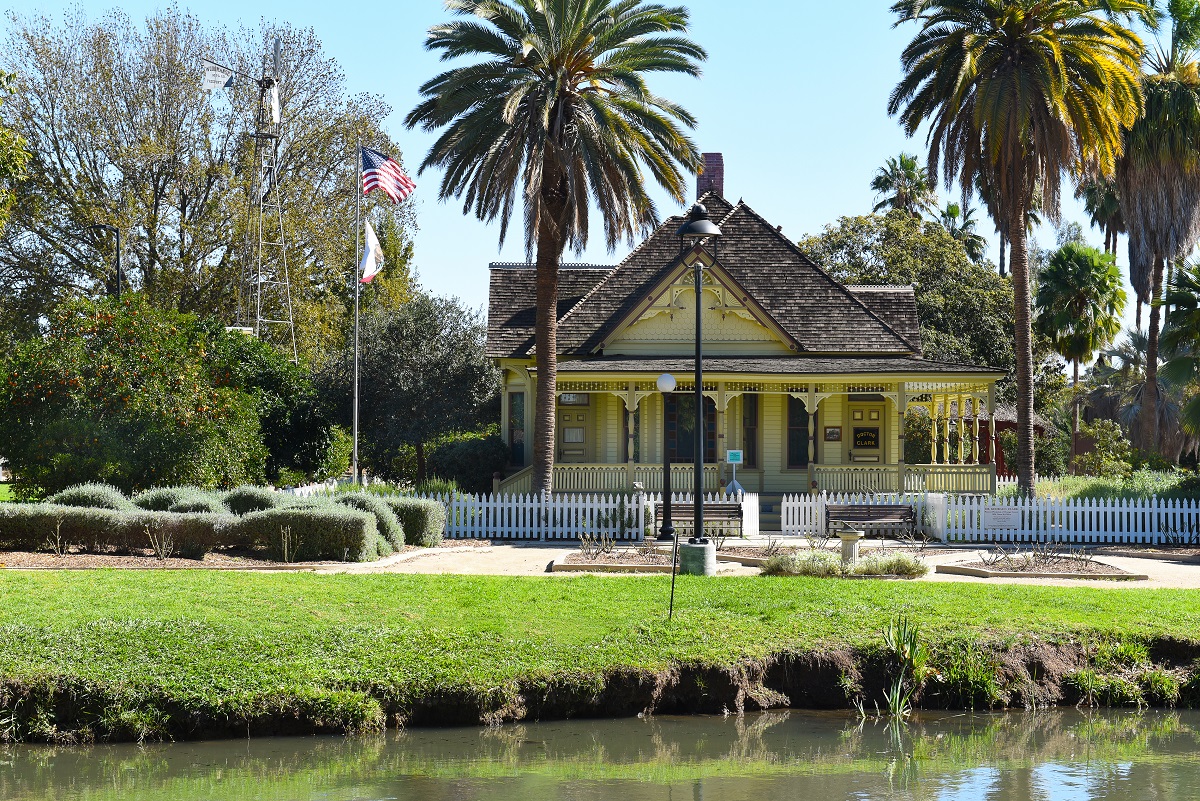 Are you someone who values nature as well as the flora that grows on it? Then out of the many things to do in Orange County, paying a visit to the Fullerton Arboretum will be right up your alley. It’s a place that values the study and preservation of plant life that can be found throughout the area.

One of the primary things that the Fullerton Arboretum seeks to accomplish is to promote the caretaking of different plants with varying agricultural history and heritage to accomplish biodiversity. It’s here that people can learn through sessions or visits should they desire. This location is one of the most accredited arboreta in the county, so much so that it has attained ArbNet’s level 4 accreditation.

In 1970, before it was an arboretum, this land was a struggling area where not even the trees could grow. That was until Richard Gillman decided to take it upon himself, along with the help of a group of women headed by Teri Jones, to breathe some life back into the area. With some students’ assistance, the group managed to save the citrus trees and thus won a Disneyland Community Service Award for their efforts. Not all of the trees could be saved, however, and instead of trying to prevent the inevitable, the students cleared the land of the dead trees and planted new ones.

When the land became suitable, a lot of fundraising projects were started to launch the official arboretum society. Efforts to start a full botanical garden were put forward, and suddenly the group had 26 acres worth of land to accomplish such a goal. With support from the students and the community, the group started to enact their plans with gusto, and they did so by planting the Ombu tree to which to this day is one of the most popular areas in the forest grounds of the arboretum.

More sections for this arboretum began to pop for many to see. There are rows of shrubbery and plants, or you can gaze at the lake filled with ducks and herons that make their haunts within the area.

For those who appreciate plant life and the work that goes into maintaining it, take the time out of your day to come and visit the Fullerton Arboretum. Ouf of the many things to do in Orange County, this will be something that you will be hard-pressed not to take part of.

This blog is brought to you by Toyota of Orange, #1 among dealers of used cars near Tustin auto center.

Continue Reading
You may also like...
Related Topics:Featured, Things to do in Orange County, used cars near Tustin auto center

Things To Do In Orange County: Stop By Frontierland To Have Wild West Styled Time!
The Orange International Street Fair