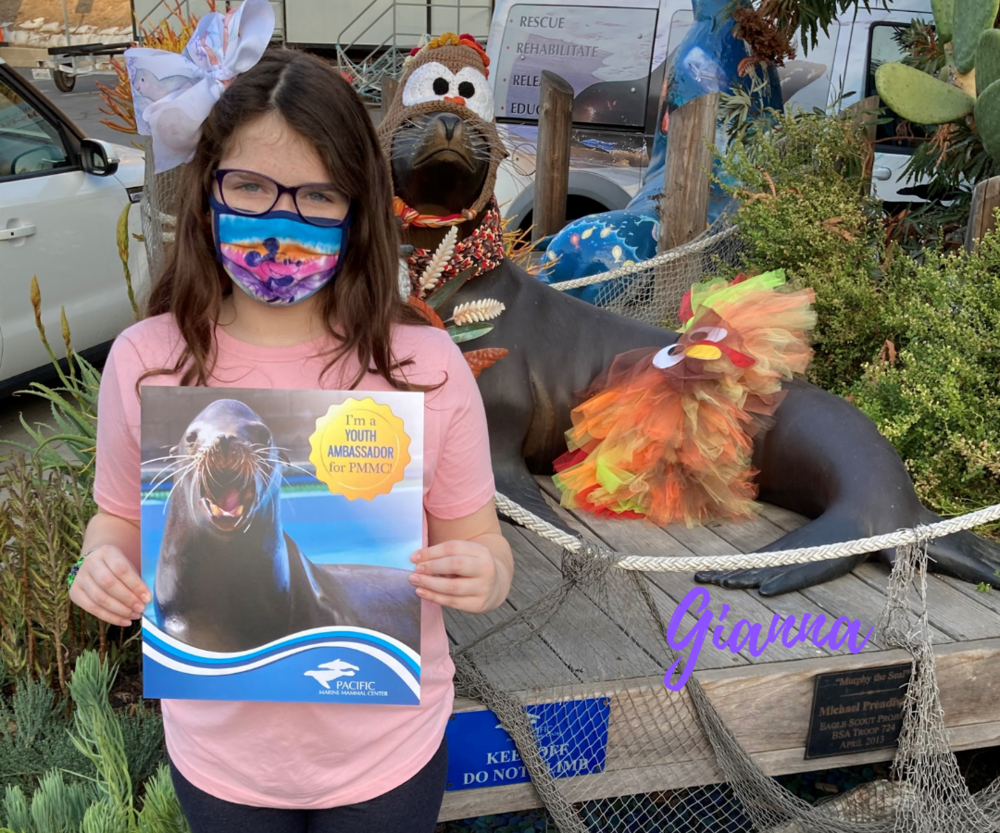 Are you out of things to do but in the mood to appreciate the marine life in Orange County? Do you or your child want to learn more about the variety of creatures that live in the ocean? If you have these questions, then it might be best for you to take the opportunity to visit the Pacific Marine Mammal Center, where you can learn about all kinds of animals that make their haunts near the ocean.

To understand how such a center found its roots, going back to 1971 would be a good start. The story centered around a lifeguard named Jim Stauffer, who happened to be near the beach when a little girl told him about a baby sea lion looking worse from wear. After observing and diagnosing the animal a bit, he and Dr. La Shell nursed the animal back to health. Without stopping there, Jim became a go-to guy for other sick sea lions in the area, causing a domino effect that eventually led him to start a shelter to house seals temporarily until they were better. After some time, he and his team renovated a barn that gives access to everyone, which became a rehabilitation center.

One of the main functions of the Pacific Marine Mammal Center is to act as an education center for those willing to learn more about marine life in the area and possible career choices in the future. This case is available for children or teenagers who participate in the education program, which allows them to get a crash course in animal rehabilitation and conduct research inside and outside the field. In short, they teach others how they can follow in the footsteps of rescuers and given areas.

The other primary function of the location that many people might not initially consider is helping seals and sea lions. This tradition has continued since Jim Stauffer went out of his way to help these animals as a lifeguard. Whenever a sea lion is on the beach looking less or worn, the organization will catch and nurse the animals back to health until they are ready to be released into the wild and thrive independently. They even put numbers on the animals they take care of, just in case they find themselves getting sick again, and treating them becomes a manageable matter.

The Pacific Marine Mammal Center is a location where you can not only learn more about the plentiful animals that live in the sea but where you can come to learn more about said animals and come to appreciate those that help nurse them back to health. Out of the many things to do in Orange County, this can be the most practical and informative, especially if you have kids you’d like to educate.

Toyota of Orange, one of your trusted Tustin car dealerships, brings this blog to you.

Continue Reading
You may also like...
Related Topics:Featured, Things to do in Orange County, Tustin car dealerships